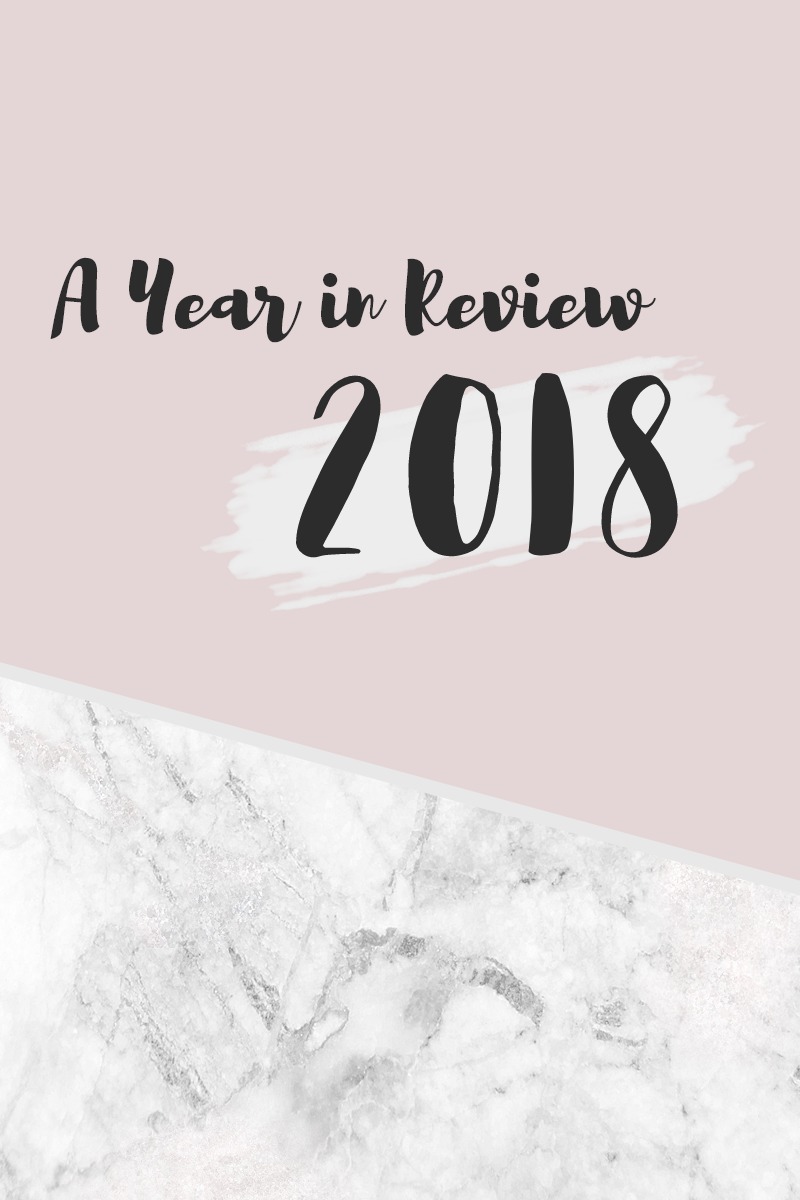 Well, 2018 had its ups and downs but overall it was definitely a successful reading year for me. I managed to read 120 books last year which, although nothing like I used to be able to get through, is still a really decent amount.

My Year in – A Retrospective

I finally seemed to get myself out of that horrible reading slump that has plagued me for years. Blogging wasn’t quite as successful but I definitely had some small improvements. Go me! 😉

My Year in Books 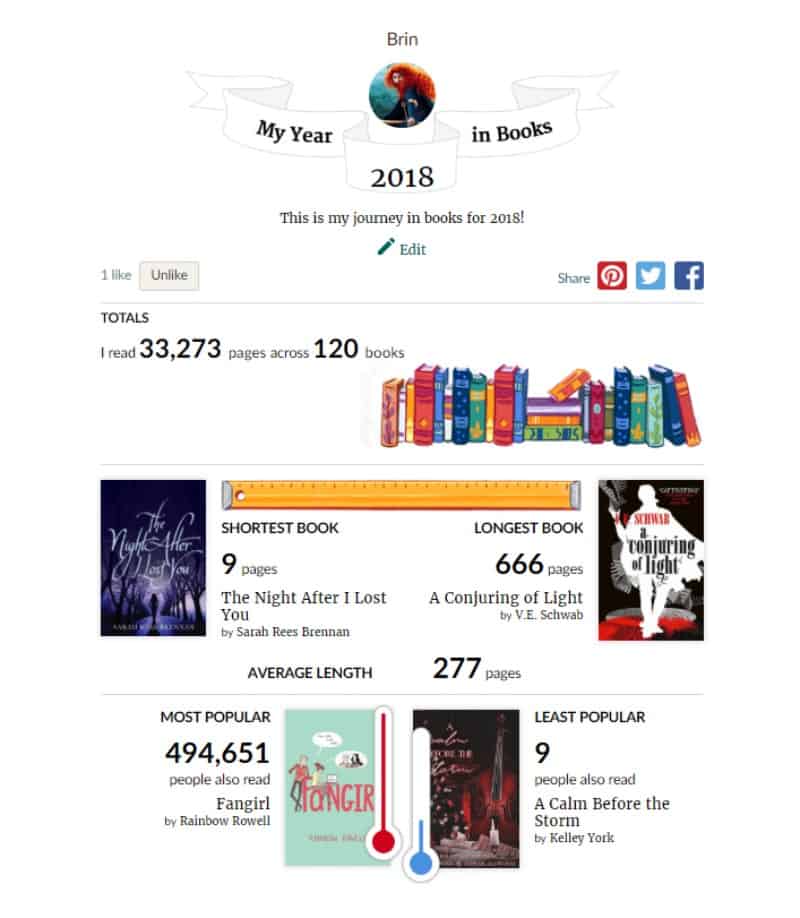 The longest book I read in 2018 was the utterly amazing A Conjuring of Light by V.E. Schwab – one of the best series I have read (seriously, go read it if you haven’t already!) The shortest was actually not a book at all but a short story set in the Lynburn Legacy series by Sarah Rees Brennan (I re-read the series this year). 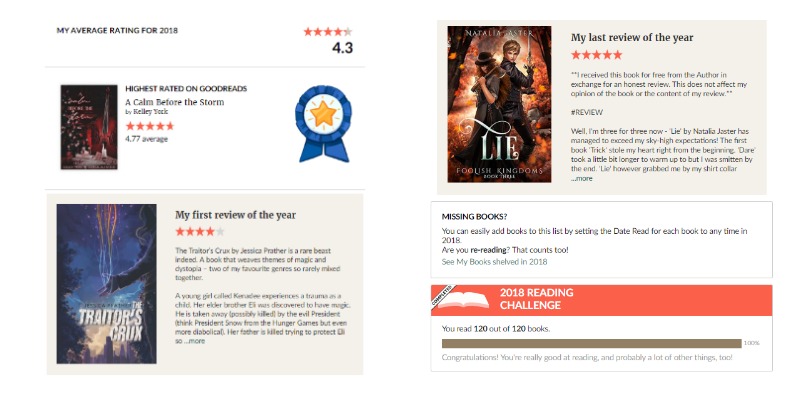 I was going to include my top ten reads of 2018 but I ended up covering this already in this week’s Top Ten Tuesday post so if you have a mind to, you can check out my top ten picks HERE. It was really hard narrowing the list down to only ten because I read so many amazing books and series but I tried my best. 😉

I also partook in the annual End of Year Book Survey (my post can be found HERE). This post has even more details about some of my favourite reads of 2018. 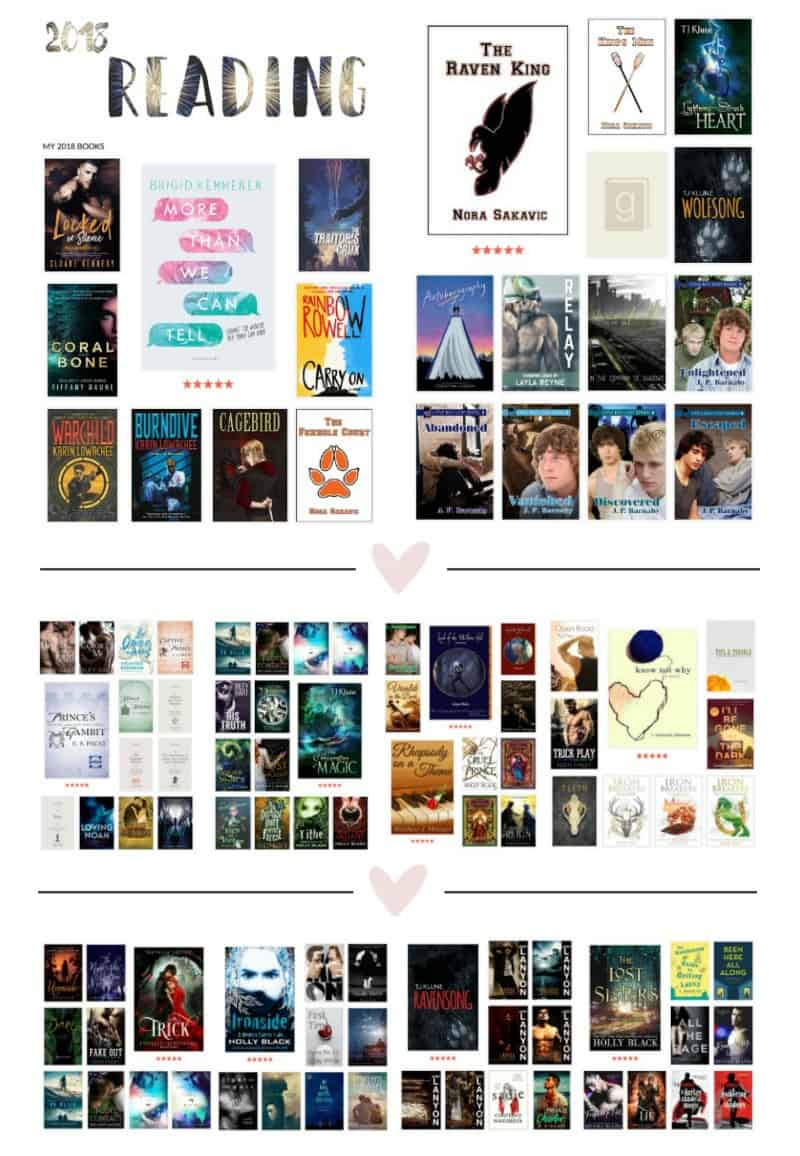 My Year in Music

I decided to include a little bit about my favourite music I listened to; mostly while blogging – and to drown out the noise of my other half gaming (i.e. swearing like a sailor!) 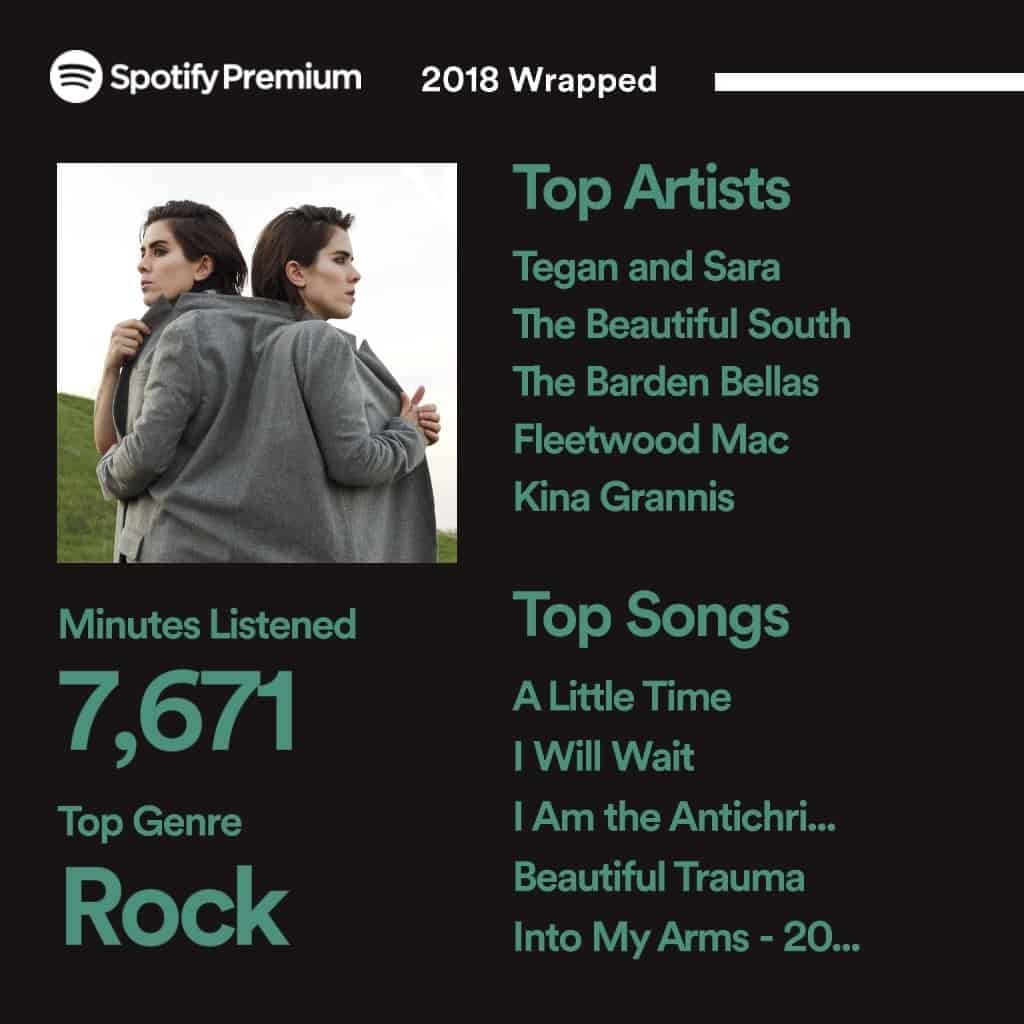 I am in no way surprised that Tegan and Sara was my top artist but I really hadn’t realized I’d listened to the Pitch Perfect soundtrack quite so much!! I have pretty much played A Little Time by The Beautiful South on loop all year (old school for the win!) and I have also played Into My Arms by Nick Cave & The Bad Seeds a lot ( and I mean A LOT!)

I listen to some odd stuff now and again it seems! Ah well, you like what you like and all that… 😉 I definitely listened to a lot of older bands but I grew up on them so it’s not really a surprise that I turn to them when I need a little pick-me-up. 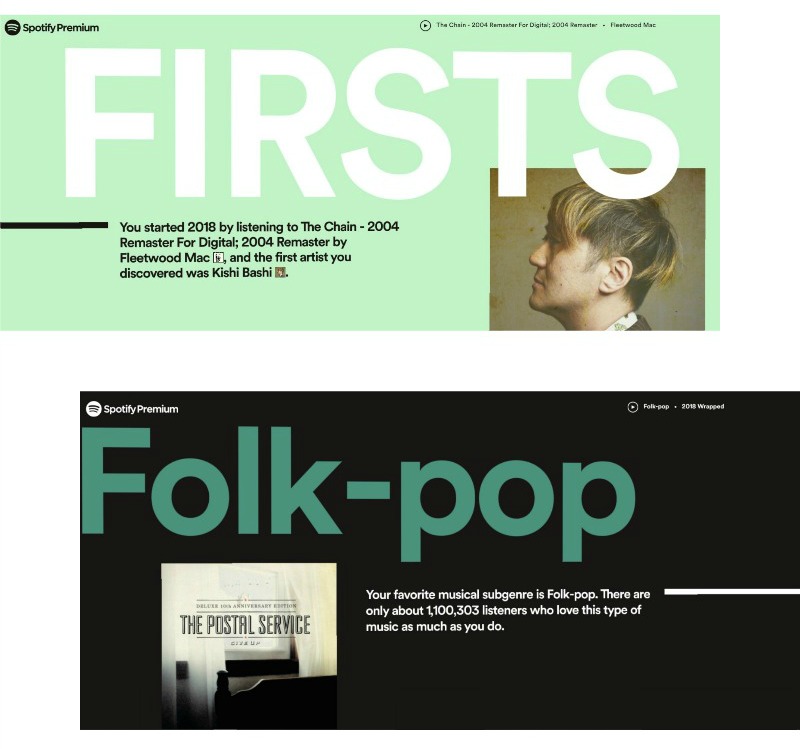 My Year in Movies

I saw quite a few good movies in 2018. I was particularly happy to see Love, Simon which is an adaptation of Simon vs the Homo Sapiens Agenda by Becky Albertalli. It was one of my favourite reads a few years ago and I always love to see books I love turned into (good) adaptations.

I also really love Bohemian Rhapsody (the music was fab!) and I would be remiss not to mention Avengers: Infinity War, Black Panther and Ant Man and the Wasp (all Marvel). To All the Boys I’ve Loved Before was also really cute.

My Year in Games

I’ve probably spent most of my time replaying Fallout 4, Dragon Age (all three games) and Knights of the Old Republic but I did love the first episode of Life is Strange 2 and I also really got quite into Fallout 76 when I got it for Christmas.

I have especially loved romancing Fenris and Alistair again (and I really must finish my Solas-mancing play through).

My Year in TV Shows

I really enjoyed watching The Haunting of Hill House (the guy who played Luke was especially easy on the eyes). The new series of 13 Reasons Why was a bit disappointing – I had such high hopes for it too. On the other hand, Crazy Ex Girlfriend has been something of a revelation – so funny yet so dark – I love it!

I also watched the first season of The Magicians and loved it – I’m quite anxious to get back to it… and soon! I dedicated a lot of my time  re-watching my favourite ever series Deep Space Nine from beginning to end too.

2018 was a not-too-bad year, all things considered. It had some good stuff happen and some bad stuff but overall ended up on the positive side of things (and I’ll take that!) 😀 Here’s to another year and hopefully it is a good and productive one for us all.

Top Ten Books That Will Be In My Beach B