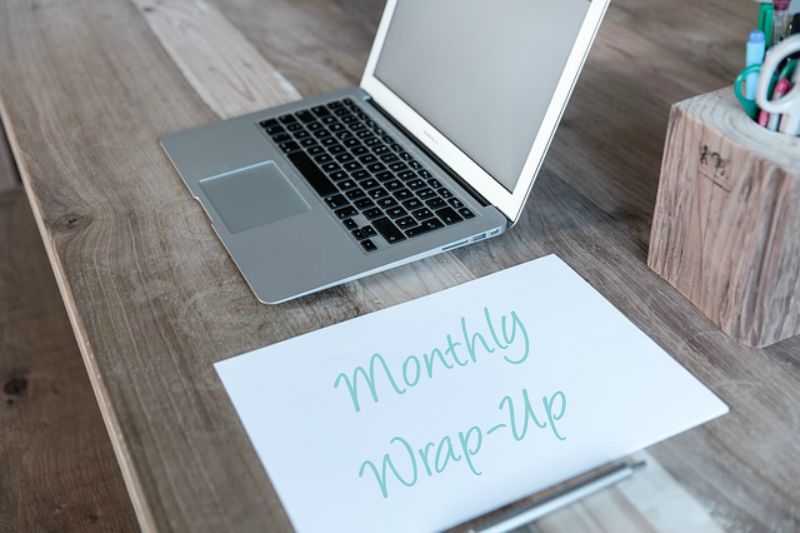 I haven’t done one of these wrap-up posts for absolutely ages – I am really behind with everything on my blog (yet again). I went through a slump in July and took a couple of weeks off to clear my head. I did feel a lot better for it but over the last couple of weeks I have been really busy and haven’t had the impetus to blog.

This has been pretty frustrating because I still have plenty of ideas for posts – just no motivation to actually write them. I am a total pantser so when this happens, I don’t have any posts in reserve to fall back on (unless you include the ones that I started but never finished that are currently burning a hole in my drafts folder).

I have been pretty busy at work (switched job roles again for the third time this year) but that really isn’t an excuse for neglecting this blog. I am off on holiday for the next two weeks so I am hoping to get back in the swing of things.

One problem I do have is that the new Windows 10 upgrade has completely ballsed up my computer. I have access to my partner’s laptop and I also have a desktop computer but everything is saved on my little laptop so I feel a tad bereft without it. Mr G is currently fixing it so hopefully I will be back up and running again very soon (please, please, please)!

Anyhoo, enough of me whining – here is what I have been up to the last couple of months! 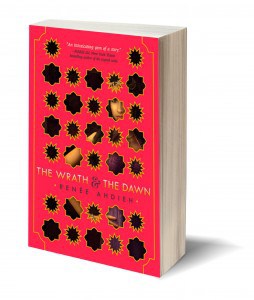 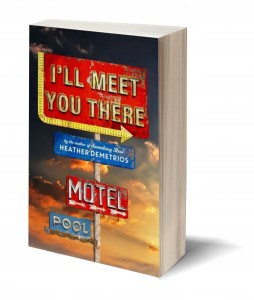 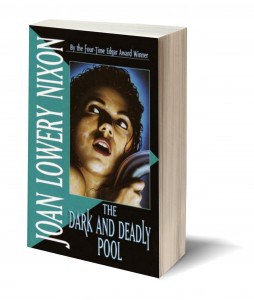 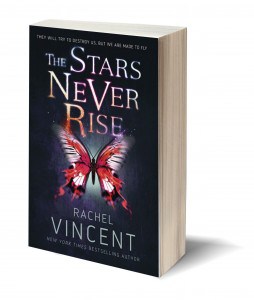 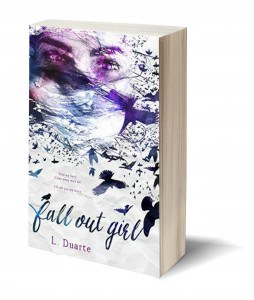 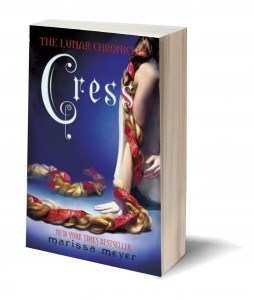 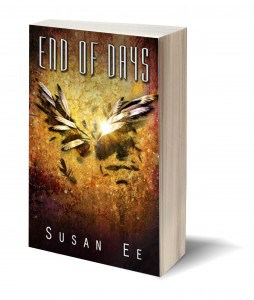 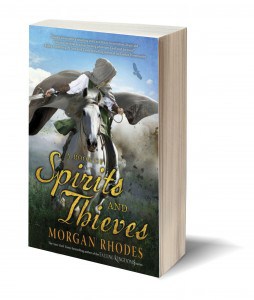 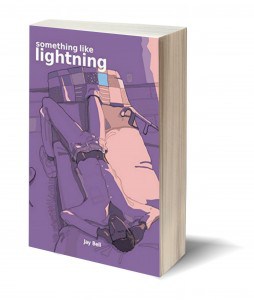 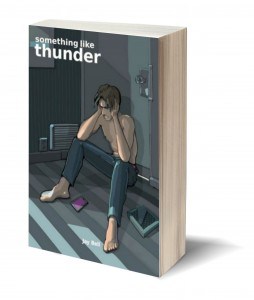 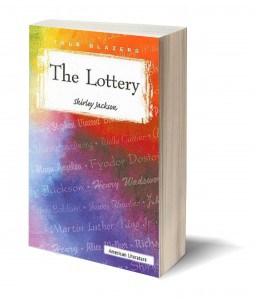 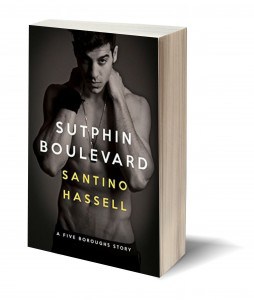 I am really behind on all my challenges. Realistically, I am not going to be able to complete most of them so I am going to have a look through them and see which ones I can feasibly keep up with and which ones I will have to bow out of. I promised myself I wouldn’t get to this point again this year but I signed up for too many challenges,  me thinks.

what i watched over the last few months:

I have watched rather a lot of movies and TV shows over the last few months. While my reading has taken a hit, I have caught up with my telly watching!

One movie I used to love was Mrs Winterbourne starring Shirley MacLaine, Ricki Lake, and Brendan Fraser. It’s not the best movie by any stretch of the imagination but I had forgotten how charming it was (and how cute Brendan Fraser was back then).

I also rewatched one of my favourite teen movies School Ties (again with Brendan Fraser). It’s funny how many future stars are in this movie. I really enjoyed watching it again and still think it is a pretty powerful film (and Matt Damon is very punchable in it). 😉

I also went through a bit of a horror movie spell and watched Insidious and Insidious 2 again (had seen them originally at the cinema). I found them just as scary as before! I also watched Sinister (on DVD) before going to see Sinister 2 at the movies and I found them refreshingly chilling. Would You Rather and You’re Next were also pretty good. It Follows was also really intense and had a few scares as well.

I also watched a rather interesting film called Obvious Child starring comedian Jenny Slate (who I knew from her stint as Marcel the Shell). It was a surprisingly funny and sweet movie, considering the subject matter is about abortion, and I really liked it.

I went to see a couple of bigger blockbuster movies too, notably Jurassic World (which was awesome) and Avengers: Age of Ultron (which wasn’t as great as I had hoped it would be but was still pretty entertaining). I was also pleasantly surprised by Ant-Man which turned out to be a pretty good film (I really feared it was going to flop which would have been a shame since I really like Paul Rudd a lot).

I also watched Ex Machina (which I loooooved!) and developed a bit of a crush on Domhnall Gleeson which led to me watching The Deathly Hallows again (like I needed much of an excuse!), About Time (a really sweet romantic comedy) and Unbroken which was pretty good as well. I think he is a really talented actor and I predict that his career is going to be long and varied.

I also caught up on some television series as well. I watched the third and final series of My Mad Fat Diary which I was sad to see finish but to be honest, the second and third series could never hold up to the brilliance that was the first series.

I also (finally!) got into Gotham and binge-watched the entire series on Netflix (in less than a week). I loved it and was particularly impressed by Robin Lord Taylor’s Penguin. He is definitely my favourite character and I cannot help but root for him even when he is doing despicable things.

what else i got up to:

I have recently discovered the wonders of ASOS and have spent a small fortune over the last month or so buying clothes, jewellery, and hair accessories from their online store. I have absolutely no idea why it took me so long to order from them.

I also set up an Instagram account a few weeks ago and I am pretty much obsessed! I have spent more time taking pictures of books than actually reading them but it has been a lot of fun.

News about the Final Fantasy VII remake has made me want to dig out my Playstation and fire it back up to play the original again. I really adored that game back in the day and I am pretty stoked for the shiny new version when it comes out!

here are the posts i wrote in june:

here are the posts i wrote in july:

here are the posts i wrote in august: