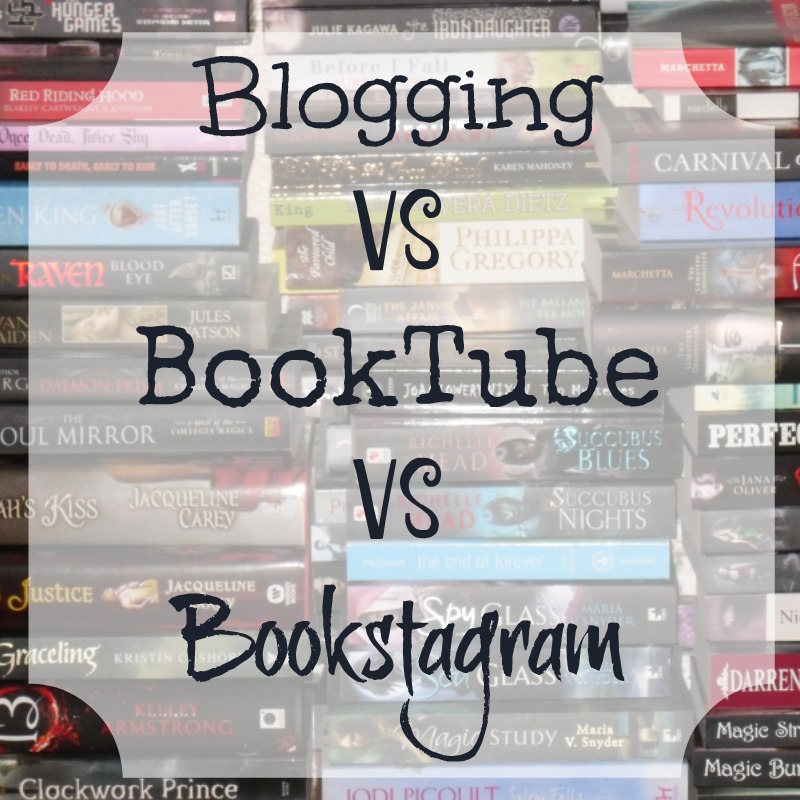 Out with the Old; In with the New

There has been a lot of unrest and rumblings in the bookish blogosphere as of late. As new(ish) platforms such as BookTube and Bookstagram are gathering speed, it seems as though ye olde fashioned print blogs have been falling a little out of fashion.

Now, don’t get me wrong, I happen to love Bookstagram personally; I adore taking pictures of my books and joining in the community there. I am not as familiar with BookTube but I do follow a fair few BookTubers and it looks like a lot of fun (although it must be hard work – I mean, I can knock out a post in half an hour when the mood takes me – I can just imagine how much is involved in shooting and editing even the shortest of BookTube vids).

I don’t tend to feel as though I belong to the BookTube community though since nothing on this great, green globe would ever convince me to step in front of a camera (can I just say how much I admire those that do? – mucho kudos!) and it doesn’t feel quite the same being strictly a commenter and not being actively engaged.

It does make me feel a little sad that book blogging has shifted in the last couple of years. There are so many people who I followed way back in the day who have giving up blogging altogether and although there are plenty of newer bloggers, I don’t feel as connected as I used to.

A lot of that is down to me though – I have really gotten lax with posting – I rarely post more than once a week (and that’s if I’m having a good week!) and as for engaging with people on my own blog? Well, to be frank (and a little crude, sorry in advance!!), I’ve sucked the big one on that front.

I’m not entirely sure what’s wrong but I do think that some of the problem comes down to the fact that blogging just doesn’t feel like it used to for me. I was pretty much a latecomer to the ‘golden years’ of book blogging (for want of a better term) but I do remember how energised and positive everyone seemed to be. There was far less drama and most folks just wanted to discuss and get excited about books.

ARCs were still coveted but there seemed to be less angst about it all. Yeah, it sucked if you didn’t get approved for the book you really wanted to read but I don’t remember many people getting worked up when others were lucky enough (or connected enough) to snag a copy. I mean, I’m not perfect, sometimes the green-eyed monster would come over me for a minute or two, but then I would just shrug my shoulders because there were plenty of other great books out there ripe for the picking.

I have seen a little bit of drama recently that BookTubers and Bookstagrammers are the ones who now tend to get approved for ARCs (especially print ARCs) but as I never really ever got print ARCs (UK blogger here!) I haven’t really noticed much of a difference personally. It even kinda makes sense in a way because both of these platforms can be considered a more immediate medium but I do feel a tiny bit left behind… that I am sitting here in my quaint little corner watching the blogger world almost pass me by.

What sucks the most is that I have no idea what to do about it.

I find myself questioning whether I want to continue blogging at all. I haven’t quite made my mind up yet. Is it maybe just that I’ve fallen out of love with blogging? I’m not sure yet. I’ve come a long way so it seems a shame to back out now. So I guess, for the moment at least, I’ll stick around. Who knows, maybe I’ll get my mojo back someday.

**Okay, this post turned into something completely different from what it started out as! If you made it this far – thanks for sticking around!!** 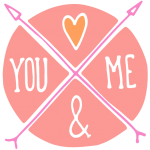 12 responses to “Book Blogging vs BookTube vs Bookstagram”