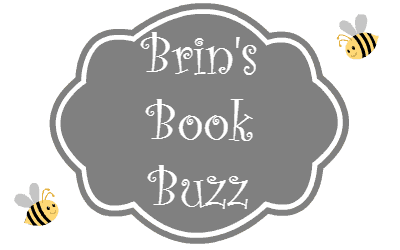 February already! I cannot believe how quickly the months are rolling in this year (well, we are only on the second month, but you get what I mean). With this new month already underway, it has brought with it so many awesome-looking upcoming releases – it has been really hard trying to narrow down which ones I am most looking forward to.

I am going to keep it short and sweet this month so, without any further ado, here are the new releases I am most looking forward to in February!

The Ruby Circle by Richelle Mead 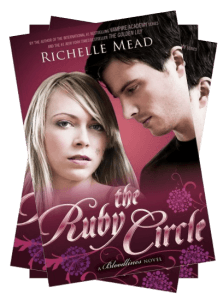 Sydney Sage is an Alchemist, one of a group of humans who dabble in magic and serve to bridge the worlds of humans and vampires. They protect vampire secrets – and human lives.

After their secret romance is exposed, Sydney and Adrian find themselves facing the wrath of both the Alchemists and the Moroi in this electrifying conclusion to Richelle Mead’s New York Times bestselling Bloodlines series.

When the life of someone they both love is put on the line, Sydney risks everything to hunt down a deadly former nemesis. Meanwhile, Adrian becomes enmeshed in a puzzle that could hold the key to a shocking secret about spirit magic, a secret that could shake the entire Moroi world.

The very last Bloodlines book *sniff* – I cannot believe it is the last book already. I have a small confession – I have not yet read Silver Shadows (book 5). I did try but it came out right in the middle of my reading slump and then it kind-of got to the point that I didn’t want to read it because it would mean the series is that much closer to being over – you know what I mean? I really am not ready to let go of Adrian and Sydney just yet but I will still be buying this book the instant it comes out. 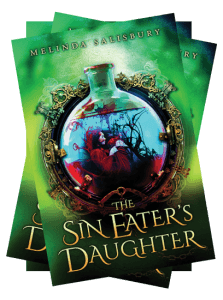 Seventeen-year-old Twylla lives in the castle. But although she’s engaged to the prince, Twylla isn’t exactly a member of the court.

As the Goddess embodied, Twylla instantly kills anyone she touches. Each month she’s taken to the prison and forced to lay her hands on those accused of treason. No one will ever love a girl with murder in her veins. Even the prince, whose royal blood supposedly makes him immune to Twylla’s fatal touch, avoids her company.

But then a new guard arrives, a boy whose easy smile belies his deadly swordsmanship. And unlike the others, he’s able to look past Twylla’s executioner robes and see the girl, not the Goddess. Yet Twylla’s been promised to the prince, and knows what happens to people who cross the queen.

However, a treasonous secret is the least of Twylla’s problems. The queen has a plan to destroy her enemies, a plan that requires a stomach-churning, unthinkable sacrifice. Will Twylla do what it takes to protect her kingdom? Or will she abandon her duty in favor of a doomed love?

How stunning is that cover? I just love it. It’s not just the cover which has drawn me to this particular book though – the premise itself sounds most intriguing (I am most definitely getting a Graceling vibe). I am really looking forward to reading this.

The Last Time We Say Goodbye by Cynthia Hand 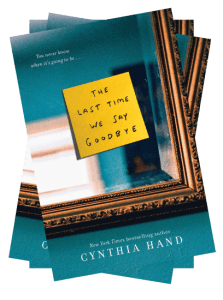 There’s death all around us.
We just don’t pay attention.
Until we do.

The last time Lex was happy, it was before. When she had a family that was whole. A boyfriend she loved. Friends who didn’t look at her like she might break down at any moment.

Now she’s just the girl whose brother killed himself. And it feels like that’s all she’ll ever be.

As Lex starts to put her life back together, she tries to block out what happened the night Tyler died. But there’s a secret she hasn’t told anyone – a text Tyler sent, that could have changed everything.

Lex’s brother is gone. But Lex is about to discover that a ghost doesn’t have to be real to keep you from moving on.

I really enjoyed Cynthia Hand’s Unearthly series so i will definitely be picking this one up. It looks like a very different kettle of fish but sounds like it will have a ton of angst which I am a bit of a sucker for.

A Wicked Thing by Rhiannon Thomas 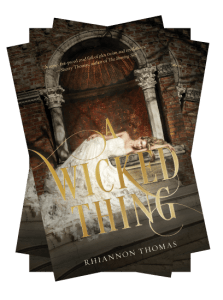 Rhiannon Thomas’s dazzling debut novel is a spellbinding reimagining of Sleeping Beauty and what happens after happily ever after.

One hundred years after falling asleep, Princess Aurora wakes up to the kiss of a handsome prince and a broken kingdom that has been dreaming of her return. All the books say that she should be living happily ever after. But as Aurora understands all too well, the truth is nothing like the fairy tale.

Her family is long dead. Her “true love” is a kind stranger. And her whole life has been planned out by political foes while she slept.

As Aurora struggles to make sense of her new world, she begins to fear that the curse has left its mark on her, a fiery and dangerous thing that might be as wicked as the witch who once ensnared her. With her wedding day drawing near, Aurora must make the ultimate decision on how to save her kingdom: marry the prince or run.

Rhiannon Thomas weaves together vivid scenes of action, romance, and gorgeous gowns to reveal a richly imagined world … and Sleeping Beauty as she’s never been seen before.

Fairytale retellings are my weakness – I just love them! This one sounds awesome – what happens when Sleeping Beauty wakes up and everyone she knows is gone? I can’t wait to find out!! 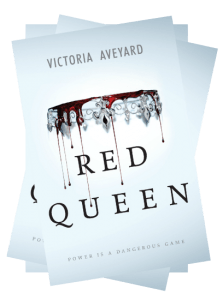 A thrilling new fantasy trilogy for fans of DIVERGENT and THE HUNGER GAMES.

This is a world divided by blood – red or silver.

The poverty-stricken Reds are commoners, living in the shadow of the Silvers, elite warriors with god-like powers.

To Mare Barrow, a 17-year-old Red girl from the Stilts, it looks like nothing will ever change.

Then Mare finds herself working at the Silver palace, in the midst of those she hates the most. She quickly discovers that, despite her red blood, she possesses a deadly power of her own. One that threatens to destroy Silver control.

But power is a dangerous game. And in this world divided by blood, who will win?

*jumps up and down* I have an ARC for this! I have been saving it for closer to release date but it really does look like something I would enjoy. Can’t wait to get started!

My Heart and Other Black Holes by Jasmine Warga 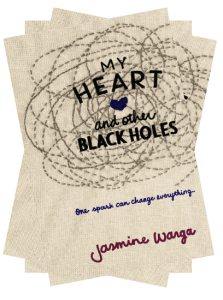 Sixteen-year-old physics nerd Aysel is obsessed with plotting her own death. With a mother who can barely look at her without wincing, classmates who whisper behind her back, and a father whose violent crime rocked her small town, Aysel is ready to turn her potential energy into nothingness.

There’s only one problem: she’s not sure she has the courage to do it alone. But once she discovers a website with a section called Suicide Partners, Aysel’s convinced she’s found her solution: a teen boy with the username FrozenRobot (aka Roman) who’s haunted by a family tragedy is looking for a partner.

Even though Aysel and Roman have nothing in common, they slowly start to fill in each other’s broken lives. But as their suicide pact becomes more concrete, Aysel begins to question whether she really wants to go through with it. Ultimately, she must choose between wanting to die or trying to convince Roman to live so they can discover the potential of their energy together. Except that Roman may not be so easy to convince.

Holy angst Batman! This sounds very dark… and right up my street! I love books that really make you think (and have plenty of feels) and this looks like it will certainly deliver!

What February releases are you looking forward to? 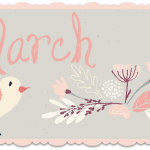 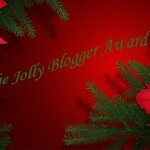