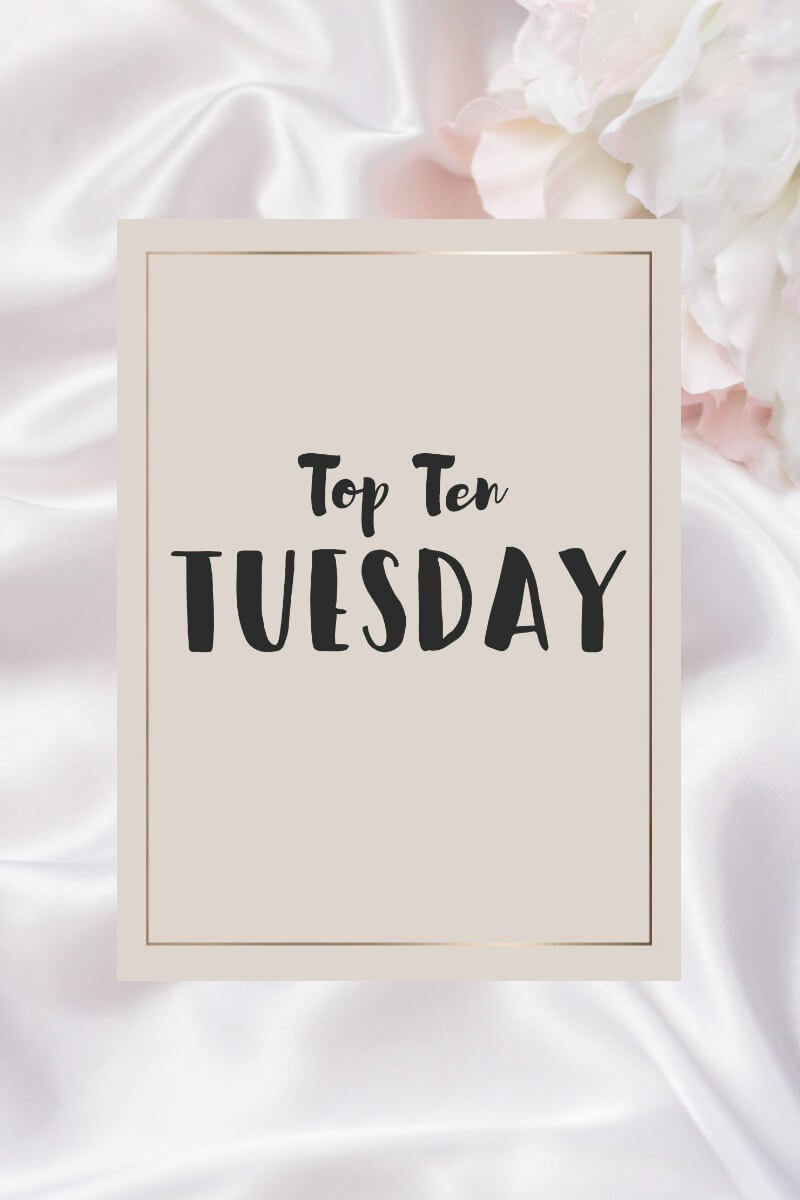 It’s Freaky Friday time! (well, kinda) We all know the drill – it’s time to walk a mile in someone else’s shoes, learn some valuable life lessons and then go merrily on our way! Here are some characters who I wouldn’t mind switching places with (temporarily, that is!): 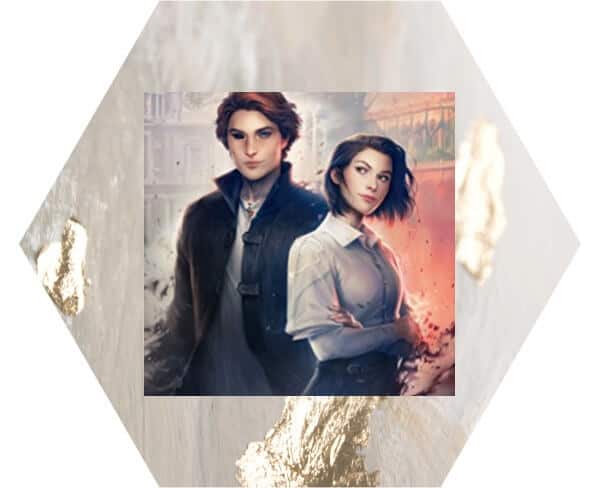 Lila is one of my favourite literary characters, which is quite a feat since I only read the books a few months ago! Lila is fearless and badass – plus she gets to spend a lot of time with Kell, if ya know what I mean? 😉

2. Elain Archeron – A Court of Thorns and Roses series by Sarah J. Maas 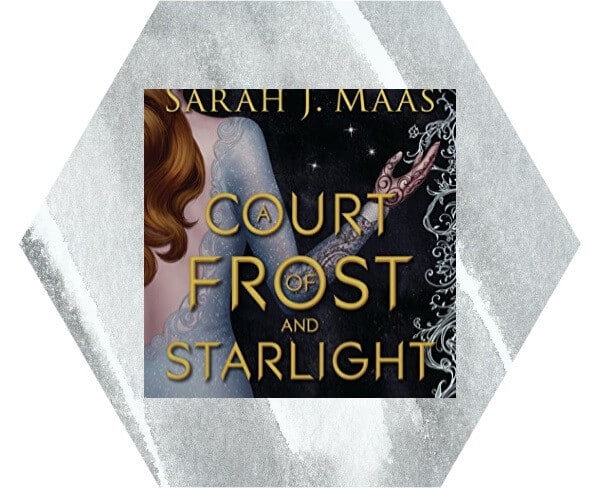 Elain is mated to Lucien (lucky mare!) and seems to have a bit of a flirtation going with Azriel. Lucien and Azriel are my two favourite male characters in this series (well, Cassian is a dear as well). It would be nice to have them both pine for me…

3. Jude Duarte – The Folk of the Air trilogy by Holly Black 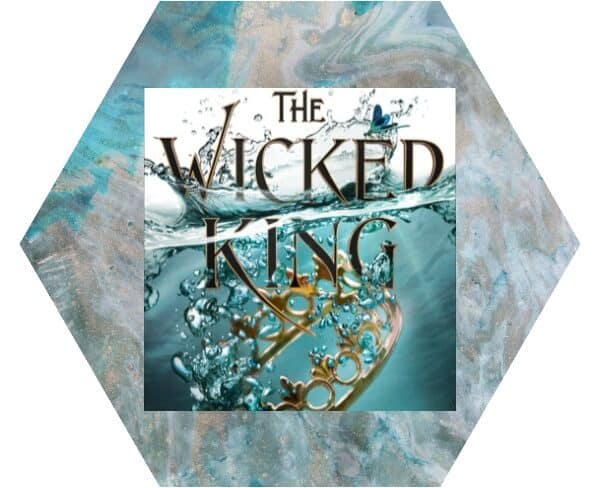 Jude in no way has an easy life but she does get to make out with Cardan so that’s definitely a plus in my book! Jude is such a strong character and I just love her. 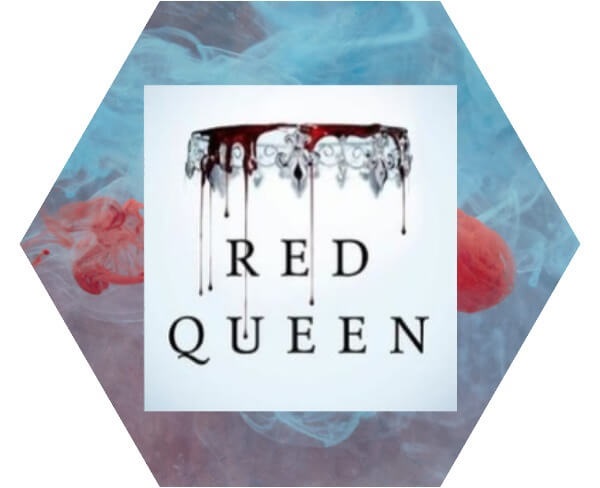 In all honestly, I haven’t finished reading this series yet but I wouldn’t mind swapping places with Mare for one reason and one reason only: Maven. I would show him who was boss… 😉 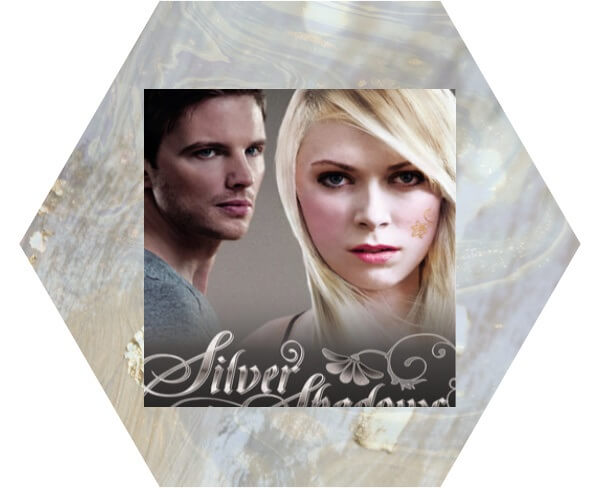 I adore Rose but I relate so much more to Sydney. She is smart, resourceful, and hey, has Adrian Ivashkov in love with her. Sydney’s got it made. 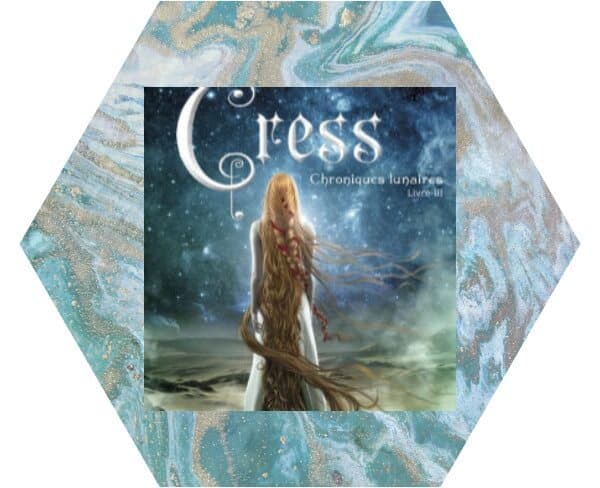 Cress is just so sweet and naive (but in a good way). Everything is new to her after spending so much of her time watching everyone from her lonely satellite. Her bond with Thorne is also pretty sweet (I love me some Carswell Thorne!) 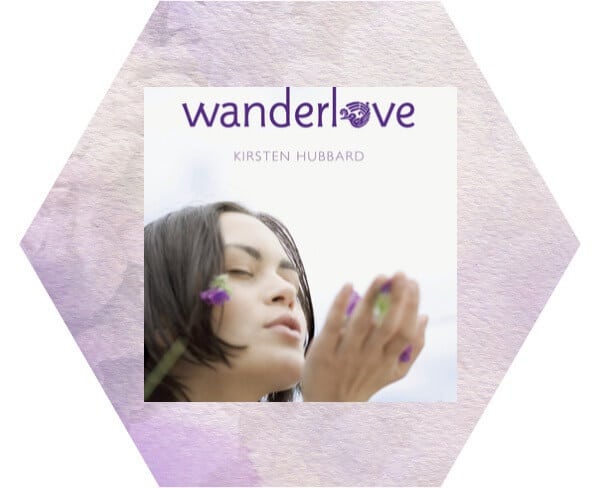 I would mainly want to swap places with Bria because of the incredible journey she takes through Central America. It sounds so beautiful (plus Rowan is dreamy too!) 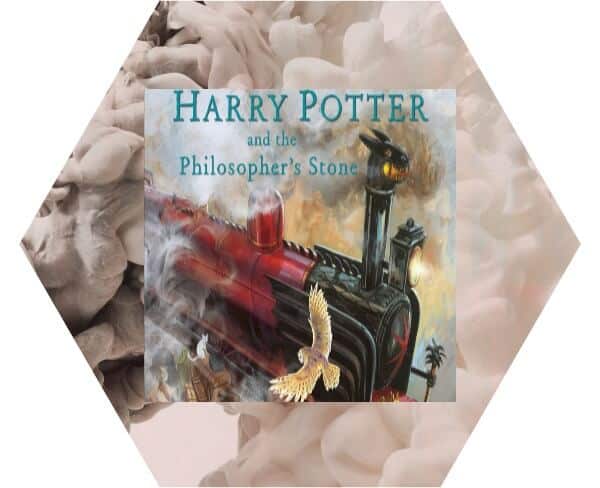 I nearly went with Hermione but Luna is like, my spirit animal (and I’m totally a Ravenclaw not a Gryffindor!) Luna has such an interesting way of viewing the world, it would be fun to see it through her eyes. 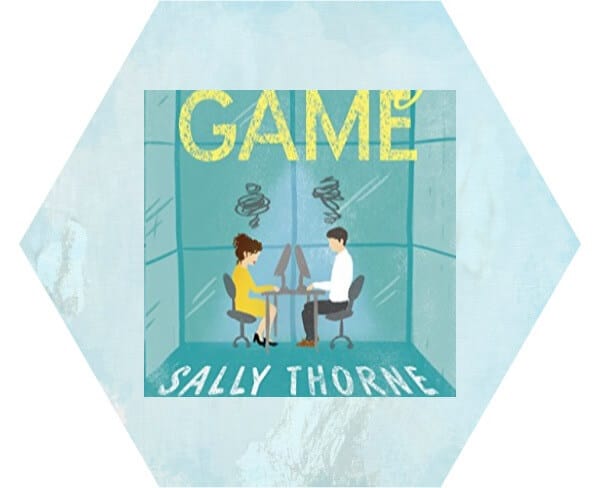 This is a very recent read but it has become a firm favourite! Most of this is down to Lucy (who is adorable and fierce!) and Joshua – who is totally swoon-worthy! I wouldn’t mind being in Lucy’s shoes! *ahem* 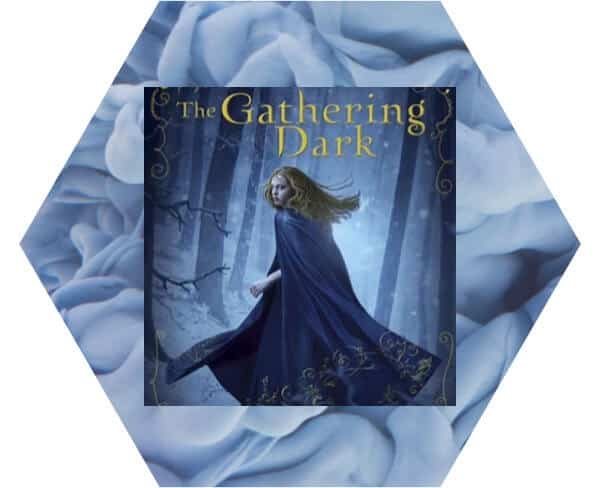 I’d like to swap places with Alina, dump Mal and get with the Darkling! Boom! Seriously, why Mal… just why??? I don’t get it at all. At least the Darkling had a personality…

I’ve come to the uncomfortable realization that I would swap with most of these characters in order to get busy with their significant other! Oh dear – I’m such a bookish hoe lol. 🤣🤣

2 responses to “Characters I’d Like To Switch Places With”