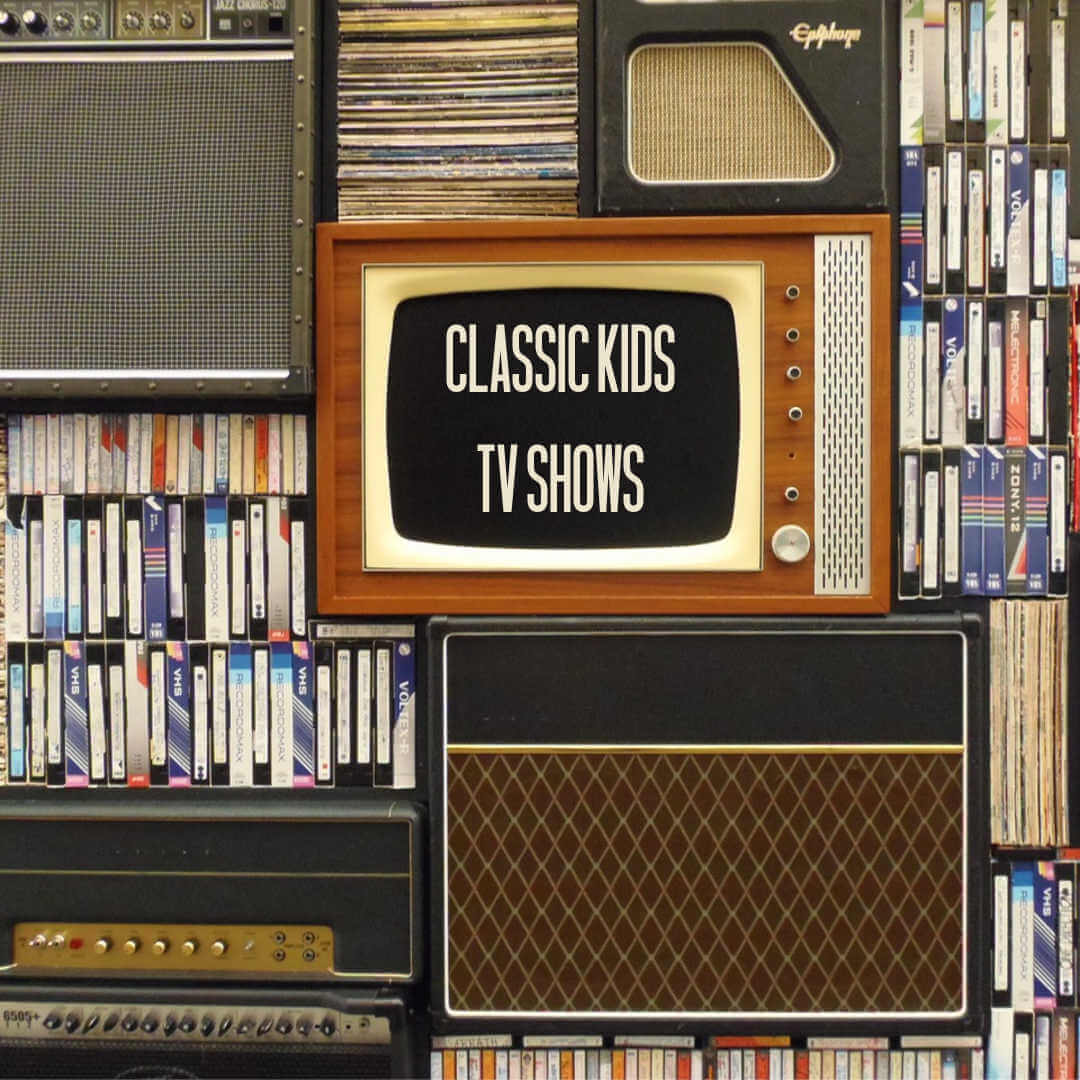 Ah, Fraggle Rock… one of the fondest memories of my childhood. I adored this show – and watched it religiously. Fraggle Rock (for the uninitiated) was a children’s television series, created by the amazing Jim Henson who was known for also creating The Muppets (which I also loved), not to mention two of my favourite childhood films: Labyrinth and The Dark Crystal.

I considered myself a massive fan of this show and watched nearly every single episode. Still, there are some things that I didn’t know about Fraggle Rock until recently. Like, for example, the framing segments with the ‘human’ characters were different based on where the show was being aired, this was to give the show a more international flavour and make it more relatable to the audience where it was being aired. 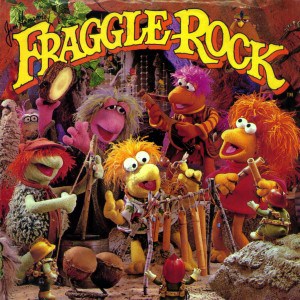 The main version (which was filmed in Toronto) featured an inventor called ‘Doc’ (played by Gerry Parkes) who lived with his trusty canine friend Sprocket. This version was the most common one, shown in the US and Canada but also other various countries such as Australia, New Zealand, Ireland and Spain, to name just a few.

The German version also featured an inventor called Doc but he was played instead by a German actor. The French version on the other hand, was set in a bakery and the dog’s name was Croquette instead of Sprocket.

The version that I grew up with was the British version. This was set in a lighthouse, and the main human character was the Captain (played by Fulton Mackay) who lived with his dog Sprocket. After the actor passed away, the role of the Captain’s nephew went to John Gordon Sinclair of Gregory’s Girl fame and later Simon O’Brien stepped in playing the new owner.

Here is the UK opening:

What was really interesting about Fraggle Rock was the various different races that lived underground. You had the fun-loving Fraggles themselves (Gobo, Red, Mokey, Wembley, and Boober were the main Fraggles); but you also had the Doozers (the small and dedicated workers who toil alongside the Fraggles); the Gorgs (the family of three including Ma, Pa, and Junior) who view the Fraggles as pests who liked nothing better than to steal their radishes; and finally there is Marjory (who is literally a compost heap); and her two ratty companions Philo and Gunge (yes, I had to consult the wiki to remember all their names).

The series ran from 1983 to 1987 and included a grand total of 96 episodes. What is really sad about the UK version is that many of the original episodes have been lost. There were 12 original episodes released on video and DVD that were believed to be the only surviving episodes. Since then, some other episodes have been rediscovered but too many of the original run have been lost. When episodes are aired now it is the US versions that are shown.

This was definitely one of my all-time favourites when I was a kid – the opening with the panoramic view of the lighthouse still gives me goosebumps! I used to be terrified of the compost heap (I was a strange child!) and I identified with the character of Red the most – in fact, I was often compared to her – apparently I was more than a little bit hyper! 😉

I wasn’t a huge fan of the animated series that followed (it was cancelled after only one season) but I still remember the original recipe Fraggle Rock with the utmost fondness. 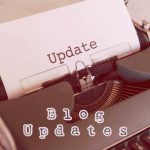 What I Did Today

The Untamed – A Review

Which magical Tolkien creature are you?