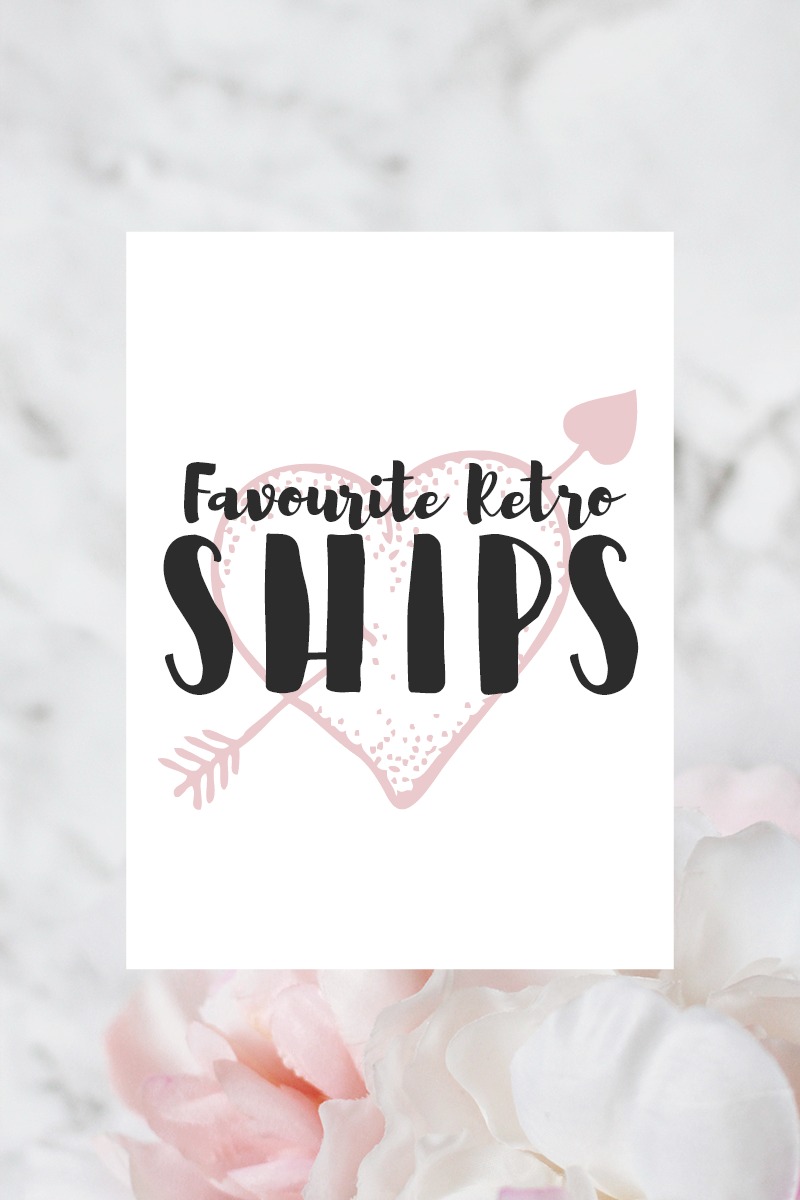 Happy Valentine’s Day guys and gals! Some people go all out for Valentine’s Day though I’ve always been a bit meh on the whole thing. However, I’m a big fan of romance in books so it seems kinda wrong to let this day go past without a post about some of my favourite ships.

Now, I don’t mean actual ships here but book couples that I ‘shipped’ before I even knew the term (maybe even before it was first coined with some of these picks!) 😀

I wanted to do a post for Valentine’s Day but I also wanted to combine it with my love for vintage/retro novels. I got the idea from a prompt for Top 5 Wednesday but as I didn’t actually do a post for the prompt that day, I thought I would instead use it as inspiration for this post! 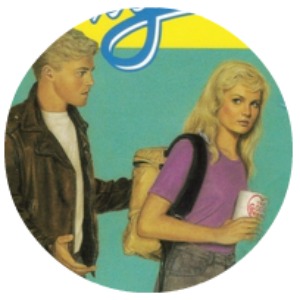 I know, I know, Jessica was something of a sociopath (and Liz and Todd were the supposed ‘it’ couple from the Sweet Valley High books) but I just really liked this pairing despite wanting to strangle Jessica most of the time (Lila was always my favourite SVH character – fight me!!) Now granted, this ship did not end well but I actually bought Jessica and Sam as a couple. 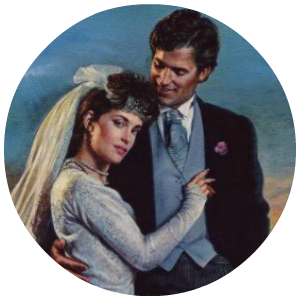 This is a funny one because actually, Caitlin and Jed are both horrible people in different ways, but my teenage self was all over this ship! They were totally trashy (the books and the characters haha!) but I lived for that shit! Honestly, you need to read these books for the lulz if nothing else. 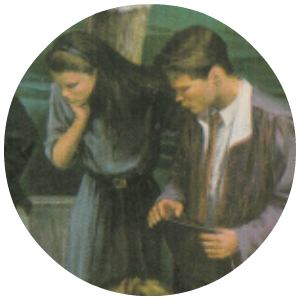 Okay, I was deadly serious about this ship! I loved Christopher Pike’s books when I was younger but it was rare that you got to spend any more than one book with his characters (Remember Me and the Final Friends books being the only exception). I loved Michael – he was pretty much my dream guy as a teen. I also loved him with Jessica. 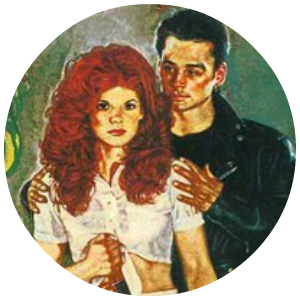 I liked a lot of the pairings in this series but i felt the closest kinship with Jez and Morgead. I’m a sucker for enemies to lovers and these two delivered on that front. This was a ship I particularly fell hard for in my youth. Upon re-reading the series, I was pleased to see that spark was still there!

5. Jaret Tyler and Peggy Danzinger – Happy Endings Are All Alike 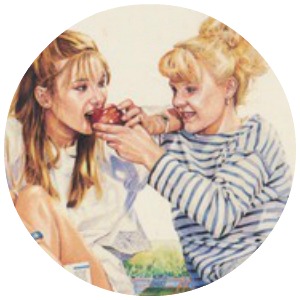 This book was probably the very first LGBT book I ever read. It left a huge impression on me. I pretty much love all of Sandra Scoppettone’s young adult novels but this one is definitely still the one closest to my heart. Jaret and Peggy’s love for each other was so well-developed and ground-breaking for its time. 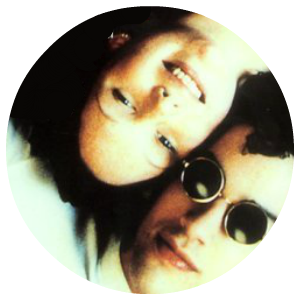 I wasn’t particularly enamoured with Zoey – the main character of this series – but boy, did I love her best friend Nina’s relationship with Zoey’s older brother Ben. Epic is the word I would use (and then it all got ruined towards the end but not going to think about that, no sirree!) 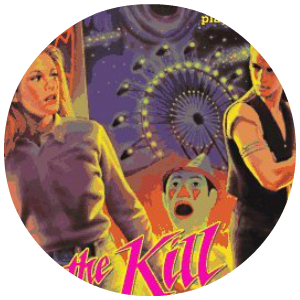 The original doomed ship, never to set sail. 🙁 This was probably the first time a couple I shipped did not end up together (nope Jenny stayed with her dreadfully boring boyfriend Tom). This was a huge disappointment to my pre-teen self. It was probably the healthier choice looking back but man, this one sucked big time. 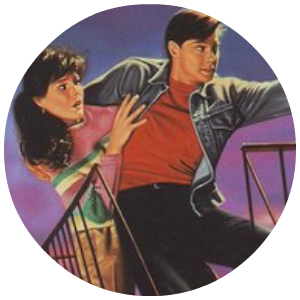 I remember this series fondly, although I haven’t read it in many years (should get on that as I bought the whole series about a year or so back). It starred teenage sleuths, Amanda Hart and Mick Soul, who came from opposite sides of the tracks but their chemistry was undeniable. Definitely a guilty pleasure series and ship! 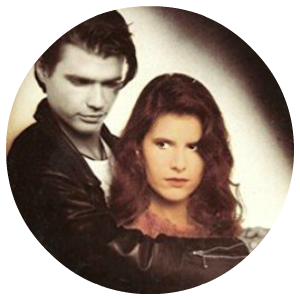 Despite the distinctly hilarious name (B.J. *giggle/snort* I’m clearly five years old!) I actually really loved his character and was definitely shipping him with Angel despite the fact that he was a ghost and therefore unable to actually interact with her in any meaningful way. It didn’t necessarily go the way I wanted it to but I still have a soft spot for this pairing (okay, no more juvenile jokes, I swear!) 😉 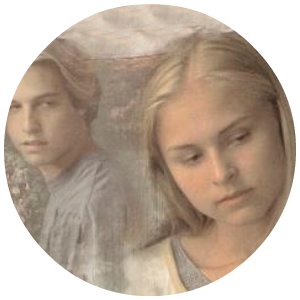 This is an unusual choice since Lurlene McDaniel is known for teens with illness-type stories but I am sticking by my choice here! I loved how David was there for Erin after the loss of her sister. He brought her out of herself and that’s something I can always get behind.

Books People Push On Us