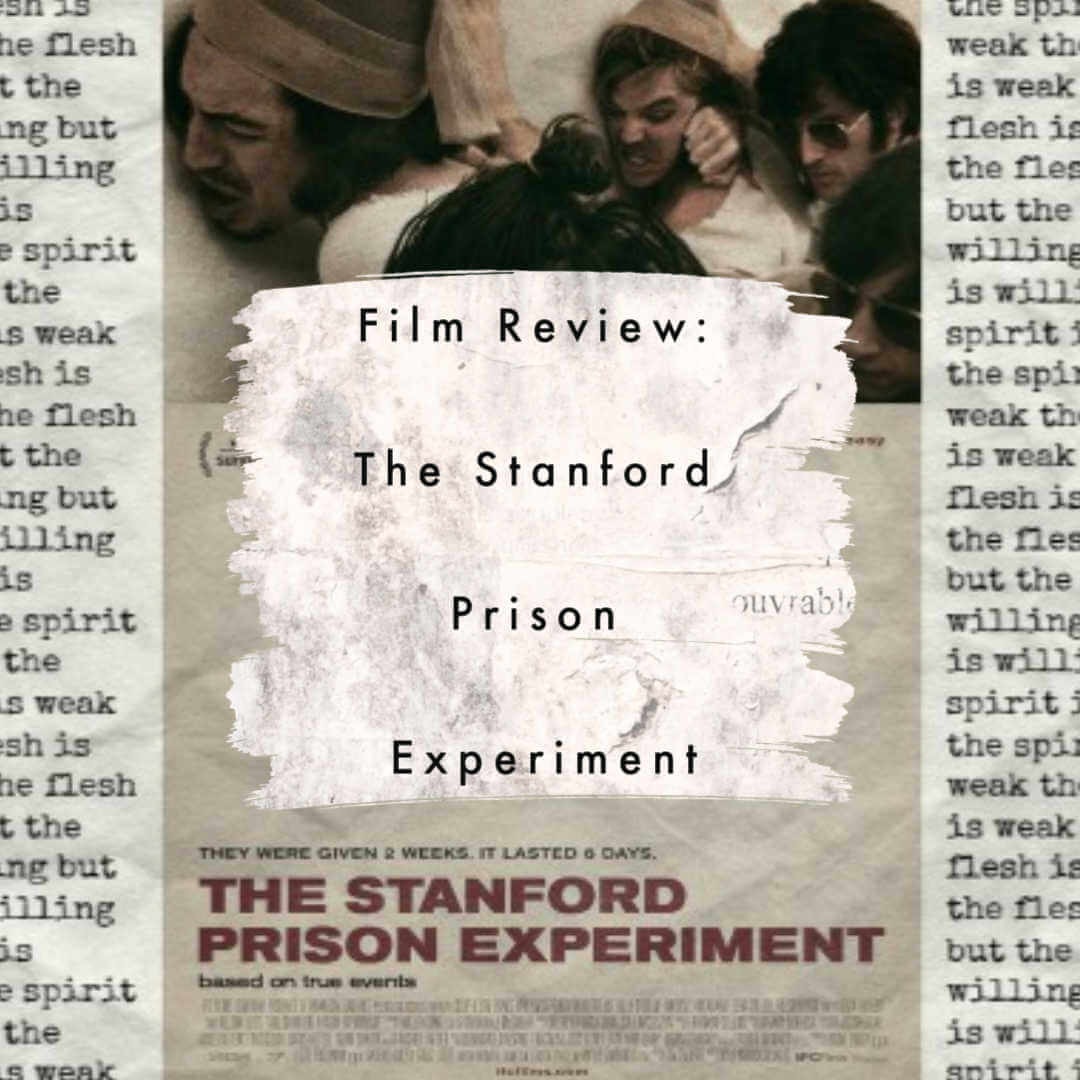 I have wanted to see this film for ages as I was familiar with the details of the particular experiment. I remember covering the subject briefly at university so when I saw a movie was being, my interest was immediately piqued. I have also seen the documentary entitled ‘Quiet Rage: The Documentary’ which is a really excellent but hard to find take on the events that occurred. I would highly recommend seeking out a copy if you are interested in the actual events of the experiment because it is a really powerful look at how brainwashing can adversely affect the human spirit. For further information, here is a link that you may find of interest.

The film was first announced in 2002 and remained in development for twelve years. I followed its progress every now and again as it went through various cast announcements and changes. To add to the confusion, there is also another similar film based on these events called ‘The Experiment’ which in itself is a remake of ‘Das Experiment’, a German film loosely based on the experiment, which was released in 2001.

I was disappointed that ‘The Stanford Prison Experiment’ didn’t get a cinematic release in the UK. The film premiered at the Sundance Film Festival on January 26, 2015 and was later shown in a limited theatrical release across US cinemas in July 2015. I ended up having to import the DVD from America upon its release this month. Was the film worth the wait? Yes, I would say it was. 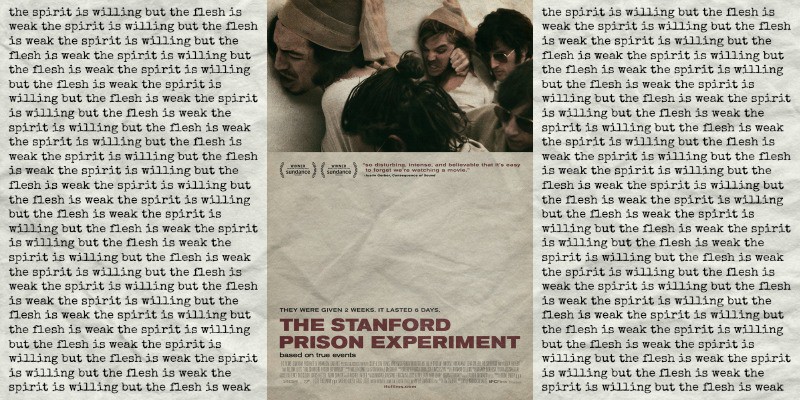 Firstly, here is a bit of information concerning the real-life events upon which this film is based. The Stanford Prison Experiment was devised a study of the psychological effects of being either a prisoner or prison guard in a simulated prison environment, the ‘Stanford County Prison’ as it was named by psychology professor Philip Zimbardo. It took place between August 14th and August 20th in 1971, monitored by a team of researchers led by Zimbardo using college students as subjects.

The staff monitored the study but also took on various other roles such as the parole board at one point. Zimbardo was in charge and one of his under graduate assistants took on the role of warden. It was to last fourteen days and each participant was to earn $15 per day.

The experiment ran for only six days.

I tried to go into this film with an open mind. I was familiar with the events being portrayed, but not familiar enough that the material didn’t feel fresh to me. The film is a fairly accurate representation of the events although it has obviously been dramatised to add tension and a sense of foreboding.

Before getting into the nitty-gritty though, I thought the film did a great job of portraying the horror of this study. I have always felt that although it was reported that none of the subjects were adversely affected in the long-term, how could it not have some bearing on how they view themselves? The prisoners so broken down; did they not ever feel the psychological effect of this even years later? I have gone through some psychological torment in my youth which still affects me greatly to this day. On the other hand; what about the guards? How did they live with the knowledge that they could so easily become bullies at best; sadists at worst? That’s got to have some kind of an affect surely?

Perhaps this is why this study has always interested me and why I was so interested in seeing the movie.

I think the film really did an admirable job at conveying the events that happened at Stanford in 1971. I don’t want to go into the plot too much (it is better to watch it without too many preconceptions even if you have some knowledge like I did going in) but I did want to give kudos to everyone involved with the film as it is a thoroughly compelling piece of cinema that really had me enthralled from beginning to end.

I’d also like to discuss the cast. The film is led by Billy Crudup (playing Philip Zimbardo) who gives a strong performance as a man who becomes too caught up in his own experiment, failing to see the detrimental effect it is having on the prisoners and the guards.

Having seen the documentary, where the real Philip Zimbardo freely admits his own failings for not realising the psychological strain he was putting on the subjects, it was clear that Zimbardo was like a man possessed; he became too emotionally involved in his own role and forgot to be an impartial observer. That he failed to see the very real horror of what was going on just shows how damaging the experience really was.

Ezra Miller, who I am a fan of from ‘The Perks of Being a Wallflower’ and ‘We Need to Talk About Kevin’, also gives a very strong performance. He plays the prisoner who is the first to rebel against the tyranny of the guards, yet he is the first to break down and has to leave the study after just two days. His developing emotional fragility is deftly played and I really felt for his character. The numbering system given to the prisoners degraded them to the point where they were not recognised as individual people (even to the audience at times) but I felt Miller did a great job of making the viewer feel his suffering in the short time he was on-screen.

I also recognised his fellow ‘Perks’ co-star Johnny Simmons who plays a fellow prisoner who is all about following the rules at first (anything for an easier time of it), but who then breaks under the cruelty of the guards. The scene at the parole meeting with his character pleading for clemency is harrowing. His character had become so entrenched into his role, that he accepts the list of ‘crimes he had committed’ as being factual and not made up for the point of the experiment. His sense of vulnerability is heart-breaking to watch.

I was also impressed with Nelson Ellis’ character (hello there Lafayette – didn’t recognise you there!) as a former con brought in to legitimize the project, who becomes so consumed with his role that he ends becoming like the people he hated the most when he was a prisoner.

The other stand-out performance comes from Michael Angarano who plays the guard who takes to his position of power just a little too well. I really ended up hating him by the end of the film so that proves just was an affective performance he gave!

Interestingly, Angarano’s real-life counterpart was interviewed in the documentary I watched a while back and I can specifically recall him saying he was conducting his own little mini-experiment to see how far he could push these ‘prisoners’ and get away with it (the scene is played out at the end of the movie by the actors in fact). I remember thinking to myself he showed little to no remorse or understanding about how damaging his behaviour was.

In some ways, perhaps the guards may have been the most negatively impacted. Imagine having to live with the fact that it would be so easy to turn sadistic yourself. Even to the point where you cannot see just how ‘wrong’ that behaviour was. I am no expert of the psychological impacts of abuse by any means but that is a very scary thought.

The cast is overall very strong and it is hard to pick out individual performances given the fact that each person’s individuality was so broken down during the course of the experiment being played out on-screen. The actors playing both the guards and the prisoners played this so well, I actually started to think of them as the parts they were portraying. My heart broke for each of them.

This film really surprised me with just how good it was. It really is a shame that it didn’t get a wider cinematic release. It had a great cast, great plot, and really got me questioning how I think I would have reacted being put in a similar situation.

I would like to think I wouldn’t become like the guards – drunk on power and menacing those with none but how could you really tell unless you were put in that position? I am sure some of the people who took part in real life never once thought they would be capable of showing such depravity. The fact that they did is the really troubling aspect of this study and it shows that the issues the film raises are still hugely relevant and worth discussing.

What each of these young men went through (prisoner or guard) should not be forgotten. 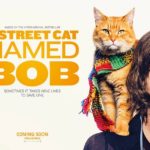 If I Stay: Movie Review 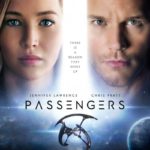 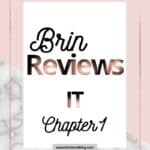 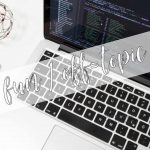 Listening to Today: Tegan and Sara