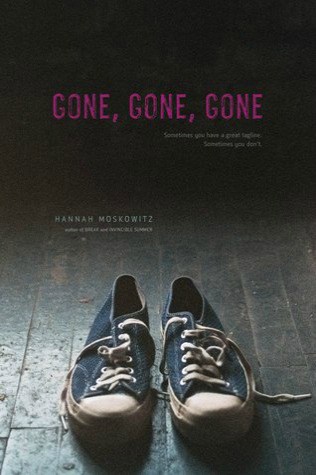 In the wake of the post-9/11 sniper shootings, fragile love finds a stronghold in this intense, romantic novel from the author of Invincible Summer.

Craig’s crushing on quiet, distant Lio, and preoccupied with what it meant when Lio kissed him...and if he’ll do it again...and if kissing Lio will help him finally get over his ex-boyfriend, Cody.

Lio feels most alive when he's with Craig. He forgets about his broken family, his dead brother, and the messed up world. But being with Craig means being vulnerable...and Lio will have to decide whether love is worth the risk.

Well once again I have been absolutely amazed by Hannah Moskowitz. I really loved Teeth, which I read earlier this year, but I think I love Gone, Gone, Gone even more if that is possible.

Gone, Gone, Gone is a tender love story between two fifteen year-old boys, Craig and Lio, set during the events of the Beltway sniper shootings. Still recovering from 9/11, Lio and his family move from New York to Maryland where he strikes up a friendship with Craig who is still recovering from the meltdown of his first relationship with a boy called Cody, whose father was killed in the Pentagon during the 9/11 attacks. Craig, not being able to save his boyfriend from the crushing grief of losing his father, has become something of a recluse. He has dealt with this sense of loss and hopelessness by accumulating and caring for many animals – dogs, cats, rabbits, birds, guinea pigs – you name it. He has also taken Lio under his wing. His parents and older brother try to draw him out with little success. Craig is devastated when his animals disappear after a break-in at his home, and throughout much of the novel is frantically searching for them, despite the events going on around him that are forcing everyone to stay indoors.

Lio is a cancer survivor. The disease took his twin brother but he was somehow spared this fate. His mother abandoned him and his family and he is being raised by his father along with two of his sisters who still remain at home. Lio hardly ever speaks and sees a therapist on a regular basis. Craig sees something of a kindred spirit in Lio. Although Craig is not yet ready to give up on Cody, whom he still is in contact with although Cody has been admitted to a mental health facility, he feels an attraction to Lio (though at first he is unsure if Lio is even gay). Lio in turn is fascinated by Craig, who is in truth his polar opposite; very emotional, chatty and normally outgoing. He wants more than friendship from Craig but the spectre of Cody still hangs between them, and the random shootings that begin to happen across the state have people terrified for their lives.

Words cannot adequately express how much I was sucked into this story. I live halfway across the world so although I certainly saw reports on the news (about 9/11 and the deadly sniper shootings that followed months later) I was never directly impacted so could never really know how it felt to be affected by these tragedies on a personal basis. The loss of freedom is something that this book really hits home about. The shootings in particular, the random nature of them, have people on edge throughout the book. People are afraid to leave the safety of their own homes and Gone, Gone, Gone really sells the paranoia that people (justifiably) must have felt. Lio in particular, is affected by this. Craig on the other hand, demonstrates the other viewpoint. He feels invincible, like this is something that would never happen to him. It is a naive but endearing trait. The odds are that this is true, but you just never know. No one can predict what might befall them and this book really manages to convey this. It got under my skin and I haven’t been able to stop thinking about it for days.

At its core though, this is a coming-of-age tale, the traumas faced in the background of the tale really demonstrating the difficulties that young adults faced during these times. The alternating viewpoints of Craig and Lio really made the story come alive. Both of them were such weird, adorable little oddballs. The issues they had were believable and the struggles they faced felt very real. Their voices were also very distinct from each other. Sometimes with dual first-person narratives the characters can end up sounding too similar but that is definitely not a problem here.

The attraction Craig and Lio feel for each other is palpable. They complete each other (always feel a little weird saying that as the soul-mate thing has been way to over-used but it definitely feels true here). I was totally sucked into their love story and never doubted for a moment that the two of them were slowly falling in love with each, despite everything that was going on around them. Gone, Gone, Gone feels like a hopeful story, despite the difficult issues it tackles. The ending left me smiling though it definitely was not a sugar-coated, overly saccharine resolution. It leaves the reader with this sense of hope for the future but not everything is tied up neatly with a big bow. The characters have really worked for their happy ending and you get the sense they will need to continue working for it. 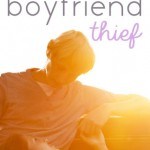 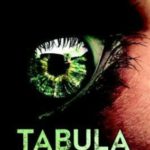 Ten Books Set Outside The US 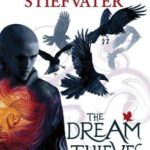 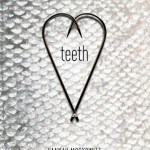 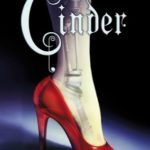 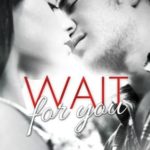 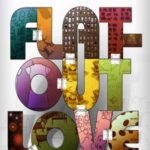 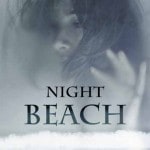 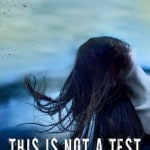 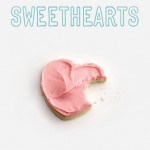 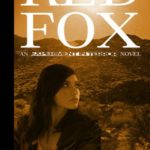 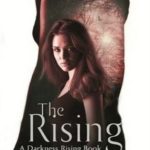 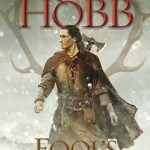 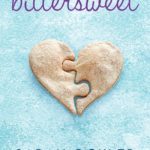 « Yesterday by C.K. Kelly Martin
The Rising by Kelley Armstrong »