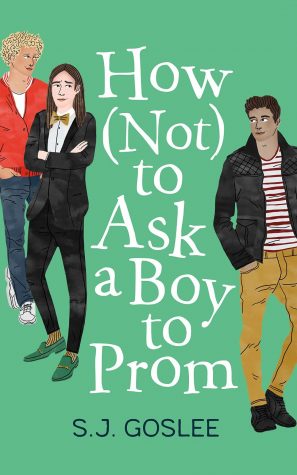 Nolan Grant is sixteen, gay, and (definitely) still a virgin. He's never had a boyfriend, or even been kissed. It's not like Penn Valley is brimming with prospects. And when his big sister stages an elaborate “prom-posal” so Nolan can ask out his not-so-secret crush, Nolan freezes. He's saved from further embarrassment by bad boy Bern, who, for his own reasons, offers to fake-date Nolan.

Nolan thinks it's the perfect way to get Daphne off his back and spend the rest of the year drawing narwhals, tending to plants, and avoiding whatever died under his bed a few weeks ago. What he doesn't think about is Bern's ex-girlfriend, who seriously wants to kill him.

I wasn’t expecting great things from How (Not) to Ask a Boy to Prom by S.J. Goslee but I was pleasantly surprised by how charming and funny I found it. It definitely surprised me (in the best possible way).

This book is about a teen called Nolan who has been (relatively) recently adopted into a family with a slightly over-bearing (but well-meaning) older sister called Daphne. Nolan is gay but has never been out on a date or even kissed a boy.

Daphne decides to take matters into her own hands and stages a prom-posal for Nolan (complete with banners!) with his crush Si. Unfortunately, things don’t go to plan and Nolan ends up being rescued by Ira (Bern) Bernstein, a seemingly straight lad, who is just getting over a messy break-up with his girlfriend.

Unfortunately, this ends up with Bern accepting Nolan’s proposal which means they have ‘fake-date’ at least until prom is over. Which is all fine and well until it seems that Nolan is starting to catch feelings. That wasn’t in the plan at all…

I’m just putting this out there right now – I love the whole fake dating/relationship trope. It is second only to enemies to lovers as my favourite trope of all. So it was pretty much a guarantee I would enjoy this book.

The characters were super-sweet. I loved Nolan – he was completely endearing with his love of plants and his cat Fuzzbutt McGundersnoot (yes, really). His family were pretty awesome too even if Daphne didn’t have much in the way of boundaries with her adopted younger brother. Bern though… Bern was my favourite. What an absolute sweetheart. I loved him pretty much straight away.

The story was told from Nolan’s first person perspective and you didn’t get a whole lot of insight into Bern, especially not right at the start (because let’s face it, Nolan is a pretty clueless boy!) but it was painfully obvious he genuinely liked Nolan and it got frustrating at times when Nolan just didn’t (or couldn’t) see it.

The plot was engaging if not wholly original but it got the characters where it needed them to go so that was the main thing. I would liked to have seen a bit more of the ‘fake-dating’ and feel the book could have been a touch longer but even as is it was still a pretty decent read, albeit a little bit short for my tastes (I likes tomes!)

I’ve really been enjoying contemporary books lately and it’s always great to find ones with LGBT themes. I also loved that there was Bi Rep in this (yay!)

Overall, this was a thoroughly enjoyable read: sweet without being too cloying, funny without being over the top. The characters were really relatable and felt like actual teenagers, doing actual (stupid at times) teenage things.

I dithered between 3 and 4 star rating but eventually settled on 4 stars (mainly because I enjoyed the characters so much). The plot was maybe more 3 stars but it definitely made up for it in other ways and it totally cheered me up so I went with the higher rating (it’s good to come across a book that truly makes you smile!) I definitely recommend it. 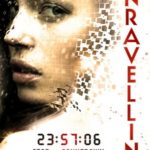 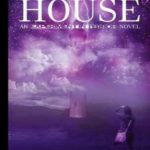 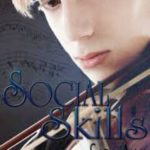 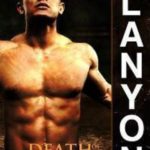 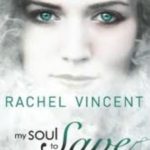 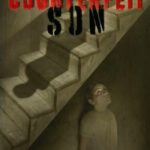 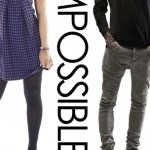