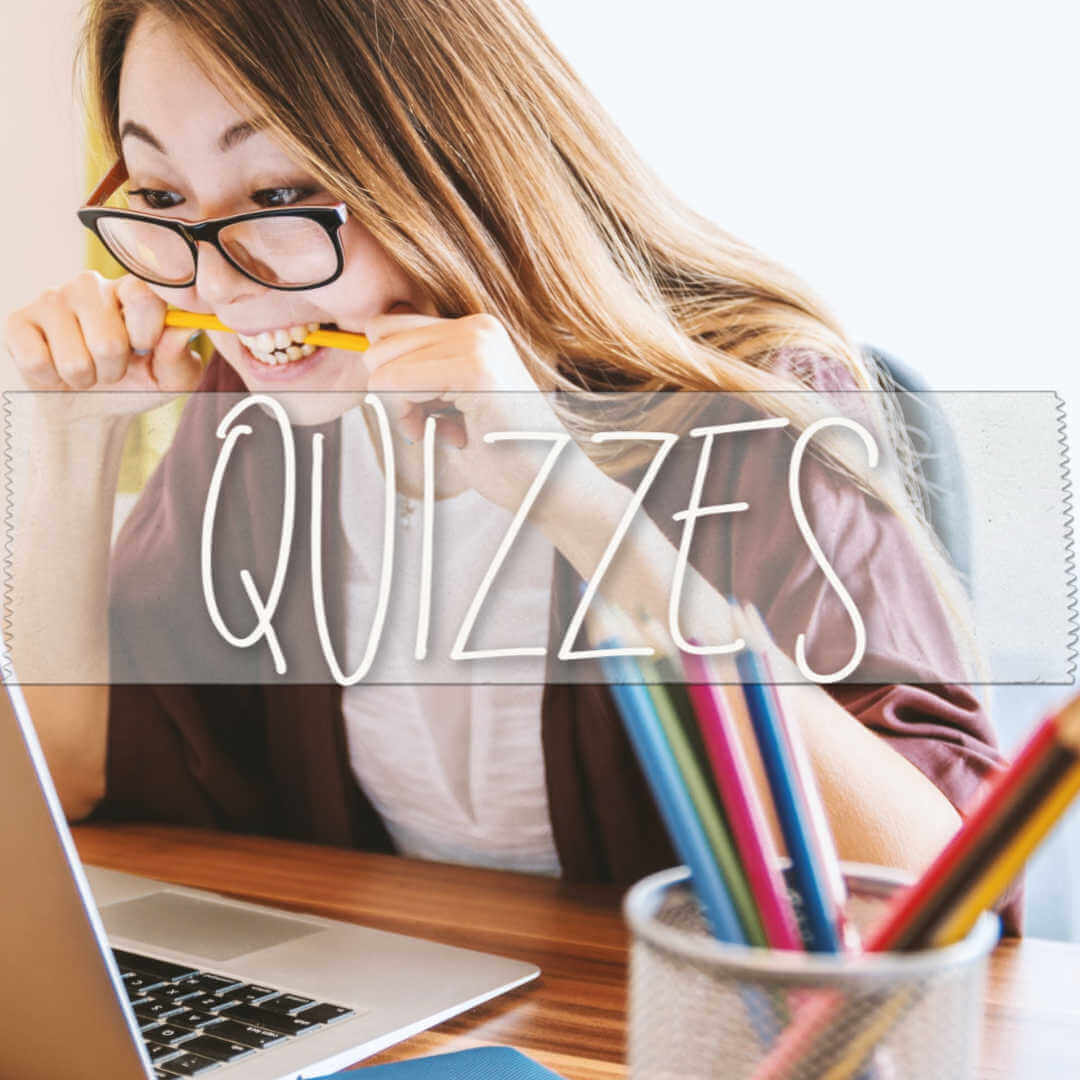 Just for Fun: which Veronica Mars character are you?

With the release of the movie imminent, I just couldn’t resist taking this Zimbio quiz! I loved the television series Veronica Mars. It was clever, it was relevant, it was brilliant. I am hoping that I will get a chance to see the movie sooner rather than later (not sure if it will stream digitally in the UK and I can’t see it getting a wide cinema release unfortunately). I will probably post about Veronica Mars again, to rave about the series and (hopefully) the movie but in the meantime, here are my results:

Who did you get? Click HERE to take the quiz.

Which Clueless character are you?

Which Frozen character are you?

Which Movie Princess are you?

« The Friday 56: Plainsong for Caitlin
Stacking the Shelves #6 »