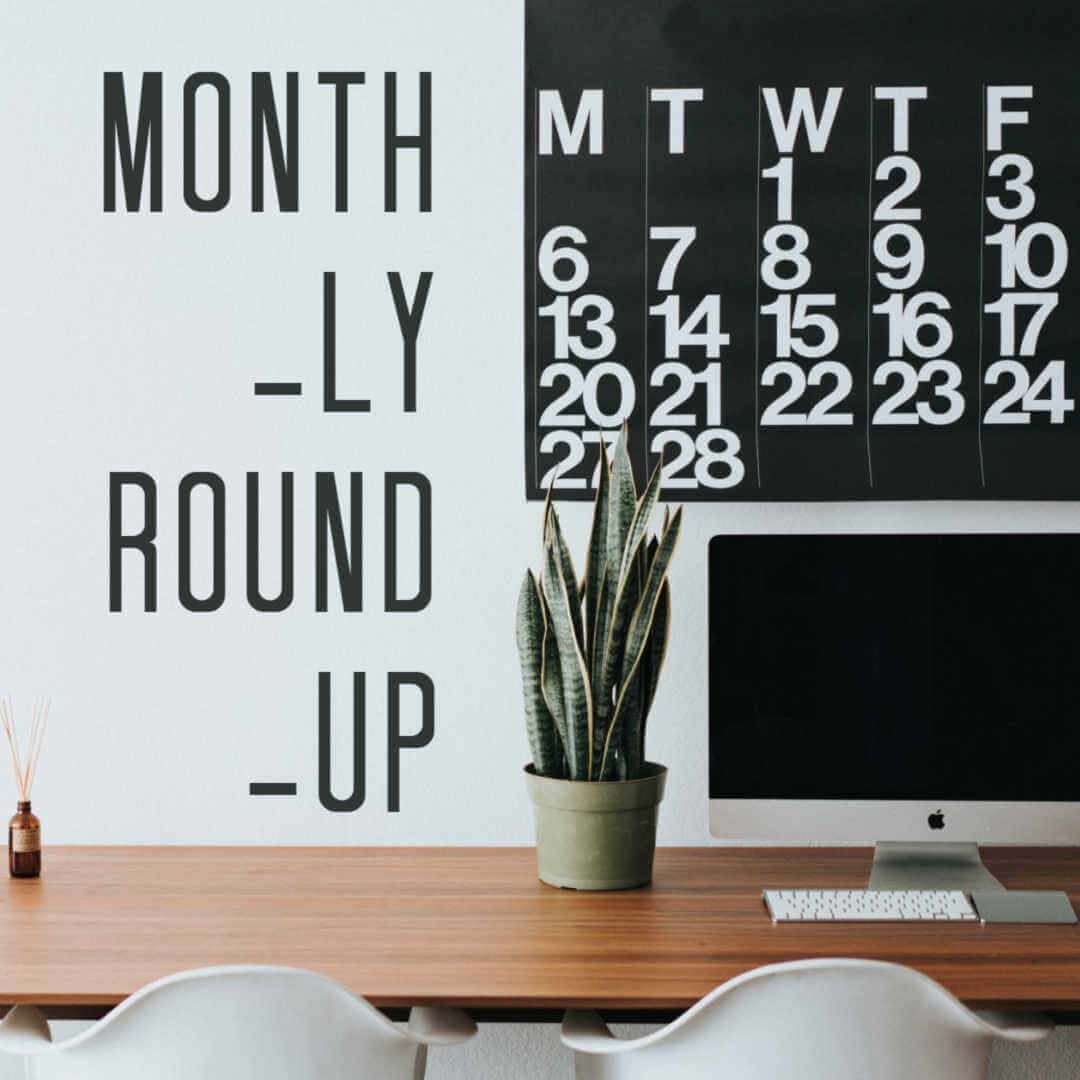 Well aside from the obvious of getting over Christmas, dealing with being back at work with no holiday in sight until the summer, and trying to cope with the cold weather – January has actually been an OK month (well compared to previous years anyway!). My mum is doing a little bit better so that was a bit of good news for a change.

January seemed to be equal parts slow and quick. I can’t believe it is already February but I am very glad to get January out of the way – bringing us that much closer to the spring (roll on the lighter nights – I get so fed up of going to work in the dark and then coming home also in the dark!).

January was a slow month in the book-reading department for me. I usually would have gotten through much more in a month but I have had a lot of other things to concentrate on so it is not entirely surprising that my list of books read this month is quite low.

Here are the books I read in the month of January:

Every Time I Think of You by Jim Provenzano

Out of Hiding by Mia Kerick (bought in January)

Something Like Spring by Jay Bell (bought in January)

Here are the books I purchased but have not yet read:

The Book Thief by Markus Zusak

Her Dark Curiosity by Megan Shepherd

Play it Safe by Kristen Ashley

Heaven and Hell by Kristen Ashley

January was quite a good month posting-wise for me. After a bit of a hiatus, I feel I managed to get more on track with blogging. I updated the challenges I am taking part in this year, finally wrote a few features posts, and also joined a few memes which has been a lot of fun. I also finally set up a twitter account – been a long time coming!! Now I could just catch up on my reading and my actual reviewing…

My most popular topics this month have been my ‘which character are you’ quizzes (especially the Harry Potter and Frozen quizzes – from Quibblo). My post on 80s and 90s YA Fiction has also been quite popular. I had a lot of fun with that post and I had been considering doing a topic on teen fiction from the 80s and 90s for quite some time so I am glad it was well-received!

Outside of book-reading and blogging, I have also spent quite a bit of time catching up on my other passions – namely watching movies and TV shows.

What movies I watched this month:

Stone Roses – Made of Stone

This is the End

What television shows I watched this month:

All in all January has been quite a busy blogging month for me. I feel like I am finally starting to really get the hang of blogging (through trial and error of course – some posts work, others…not so much!) I am looking forward to seeing what February brings. I hope to get caught up on reading and reviewing while still updating on a regular basis. 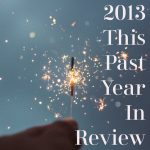 « Stacking the Shelves #1
Which Hunger Games character are you? »