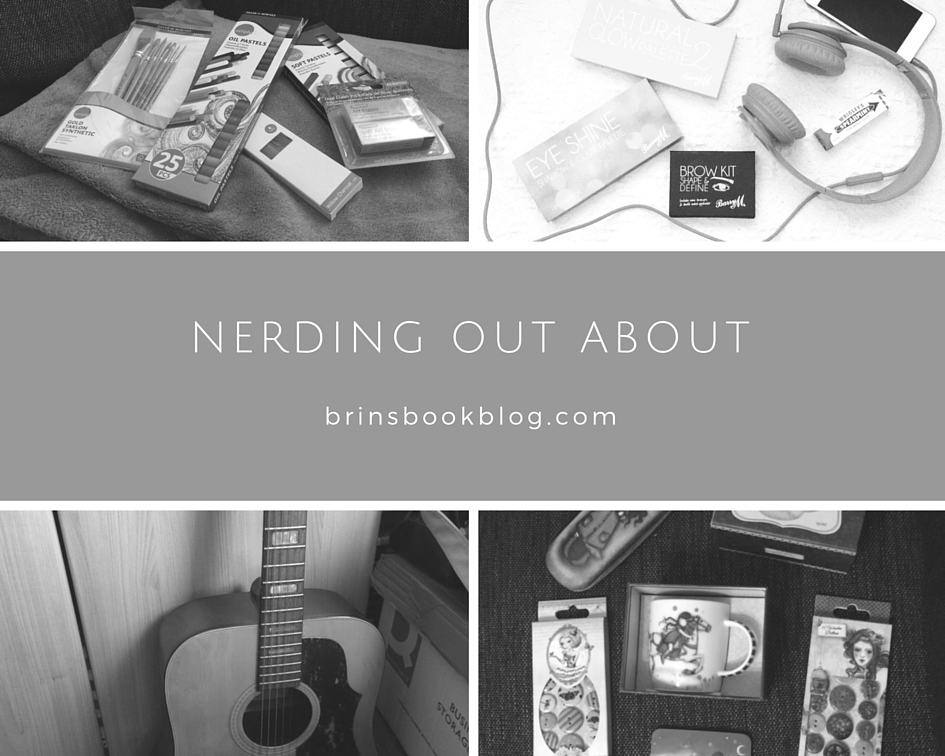 Guys, guys, guys…why has it taken me so long to find out about this site? I call myself a nerd but Redbubble (for some reason or another) has never been on my radar. Now that I have discovered it though…well, lets just say I’m hooked!

For those not in the know, Redbubble is an online marketplace and creative community which allows artists and other creative types a space to sell their art work on a variety of products such as T-shirts, hoodies, cushions, art prints, mugs, notebooks and the like. OK, now I’m starting to sound like an advert for the site but I really am just excited about the products it offers, I swear!

Being in the UK, it usually means that rather a lot of cool bookish swag doesn’t generally tend to come my way. I’m cool with that for the most part, but I can’t help feeling a bit jealous when I see some bloggers who get a lot of awesome stuff.

Physical ARCs are something I knew would not be getting a lot of when I started this blog (I get a lot of eARCs so I have zero room for complaint on that front) but there is also a lot of other cool bookish stuff out there which I would really LOVE to get my greedy little paws on.

I joined Instagram a few months ago and along with being a little envious of some of my fellow bloggers’ awesome photography skills (seriously, some of the accounts on there could definitely be pro’s) I was also lusting after some of the bookish items they had.

I somehow found myself on Redbubble one day through a link on an Instagram account I follow (though for the life of me I cannot remember which one) and thereafter I found my purse was suddenly a lot lighter! I have been buying a variety of art prints, T-shirts, tote bags – you name it, I’ve probably bought it. 😉

These are only some of the purchases I have made recently and you can bet there are a lot of designs that have caught my eye. I even created a Pinterest board here to keep track of everything I want to buy – I think I have a problem. 😉

I just really love that I can easily purchase this stuff. Redbubble started in Australia but they have printing teams in  Australia, the US, and the UK so I don’t get charged import duties when I buy from them (yay!!).

There are a few stores I am definitely going to be buying from soon (once I have some more cash at my disposal, that is!):

Ten Books That Made Me Laugh

4 responses to “Nerding out about…Redbubble!”