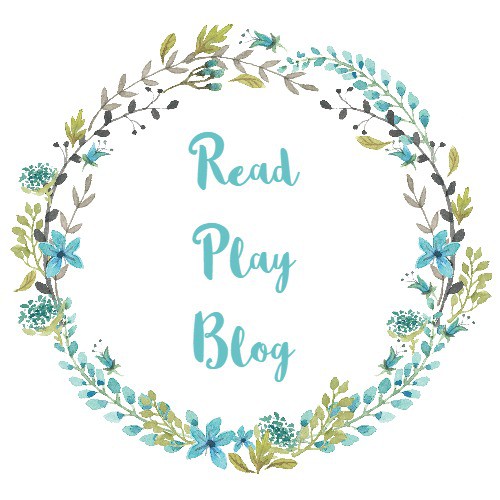 Read Play Blog is a meme about video games and books, posted every 16th of the month. Bloggers are encouraged to answer a discussion question, and recommend a video game that is similar to a book they liked. Hosted by Happy Indulgence Books & Read Me Away. I missed last month’s topic due to my unplanned blogging hiatus so I have decided to do a catch-up this month.

I haven’t actually attended any conventions at all. 🙁 I would really love to attend them but it just isn’t feasible for the foreseeable future. There are loads I would love to attend though, the main ones being:

What game character do you relate to the most?

This is actually a really tough question since the majority of games I play these days have a customizable main character which is great for role-playing but is harder to think of as a fully formed character in their own right. If I had to choose a protagonist that I relate to the most, it would probably have to be Max Caulfield from Dontnod Entertainment’s Life is Strange. 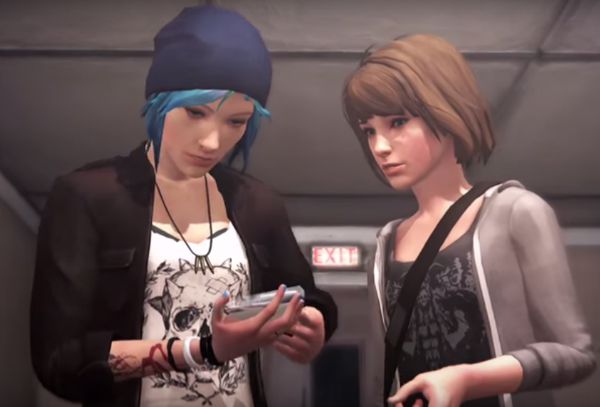 Max is a little dorky, insecure, and definitely not one of the cool kids. I was just the same as a teenager. I didn’t have a ton of friends but the ones I did have I completely treasured their friendship – just like Max does with her best friend Chloe Price.

I love seeing such a strong friendship portrayed in a game. I had one really good friend when I was younger. We had loads of adventures and used to create imaginary worlds together. We grew apart (just like Max and Chloe) but have never reconnected like they did. I feel sad about that but sometimes friendships don’t last and you just have to accept that.

Anyway, back to Max. I really like how ‘normal’ she is, despite her time-rewinding powers. She comes across like a genuine teenager and I have really enjoyed her as a main character.

I am like a broken record at this point, but I highly recommend Life is Strange. It is one of the best games I have ever played. I recently completed the fourth episode entitled The Dark Room and it managed to blow me away once again. This series just gets better with every episode and considering how high the bar was set from the start, this is a pretty sizable achievement.

I have also just gotten the new DLC for Dragon Age: Inquisition. The Descent looks really good but unfortunately my character is not at a high enough level to play this as yet. I could replay my original character but I am not a huge fan of playing after the game has ended – I prefer playing DLC organically. I am nearly there though – if I hadn’t been lumbered with a rather heavy-duty bout of the cold this week, I definitely would have played this already.

Happy gaming and see you all again next month! 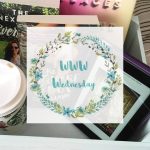 Tags: dragon age, game recommendations, life is strange, Memes, monthly memes, read play blog, What game character do you relate to the most?, What geek conventions would like to attend?