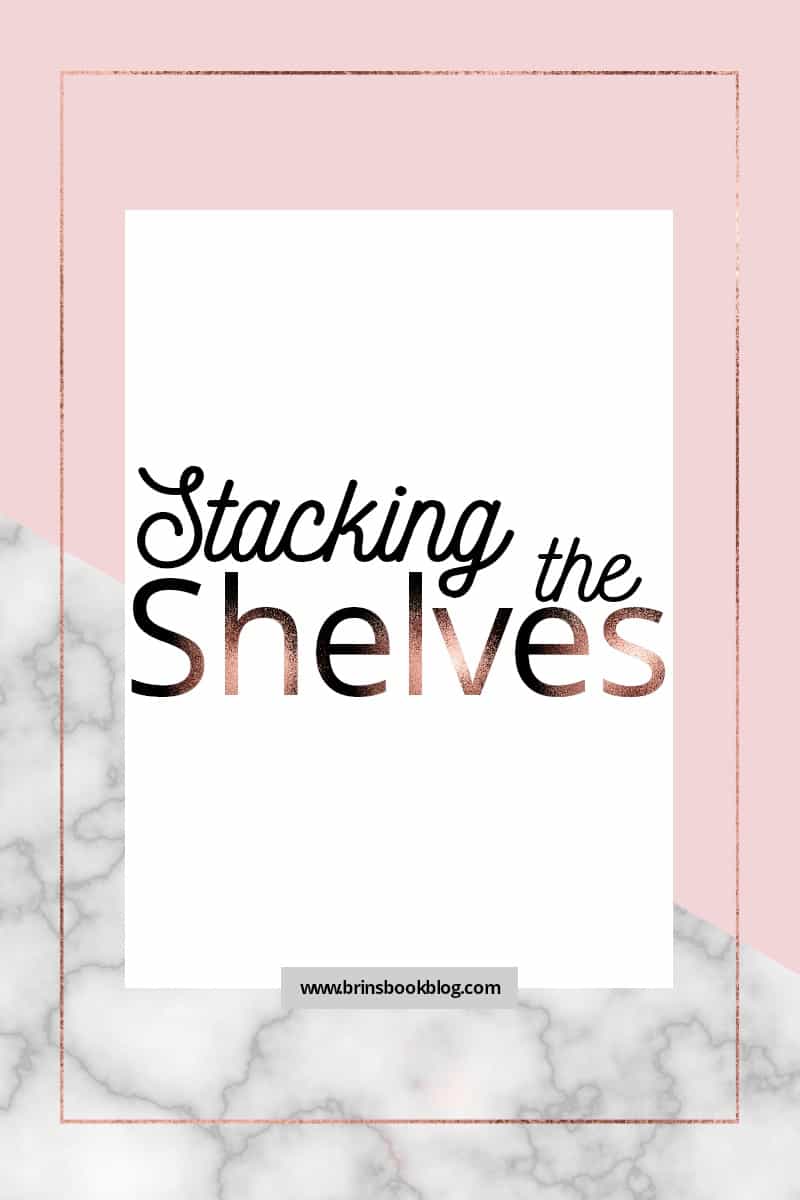 What I Added To My Stack

I’ve been pretty busy this week (finally!) sorting out my new bookcases, but that didn’t stop me adding some more books to my stack! I know I said last week I was going to go on a book-buying ban but what can you do? 😉

I’m posting this quite late on because I have just come home from a wedding! My niece was getting married – it was a lovely ceremony and I can’t believe how grown up she is – makes me feel old lol. 😉 I’m glad to be back in comfy clothes though. Think it’s time for a Netflix binge – been watching Mindhunter and thoroughly enjoying it. It’s such a good series, especially for a crime nerd such as myself!

Anyways, here is my haul for this week: 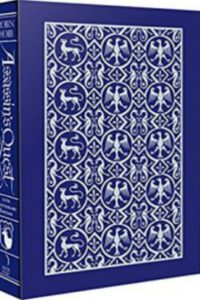 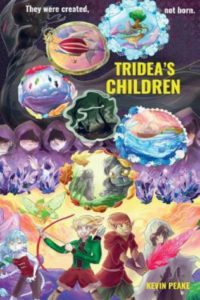 I love these special 20th anniversary editions of the Farseer trilogy by Robin Hobb. That’s the last one out and it is absolutely huge! Also won Tridea’s Children by Kevin Peake in a Goodreads giveaway and it looks really awesome. 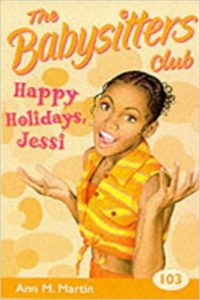 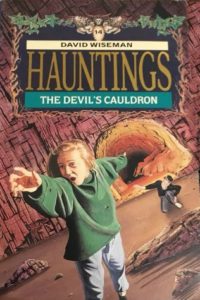 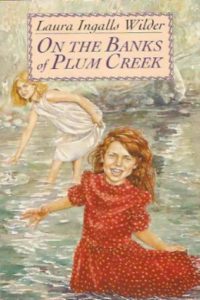 Another Babysitter’s Club book added to the stack. Also added was The Devil’s Cauldron and On the Banks of Plum Creek. Love these vintage editions! 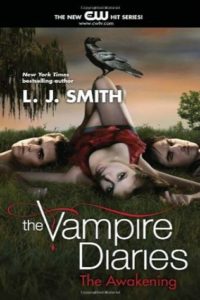 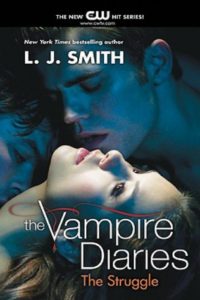 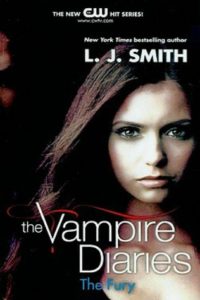 The Vampire Diaries TV series tie-in editions were another purchase this week. Already own the series but love collecting different editions. 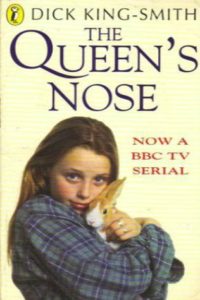 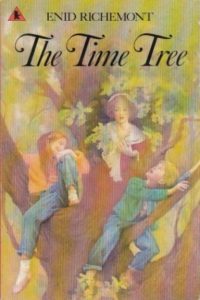 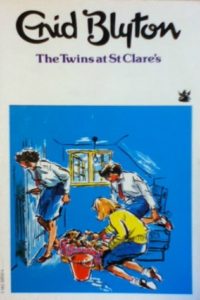 Does anyone remember The Queen’s Nose television show? The book was also another trip down memory lane. The St Clare’s series was another staple of my childhood – love how retro these covers are! The Time Tree looks rather interesting too. 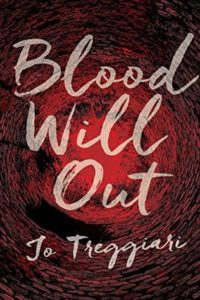 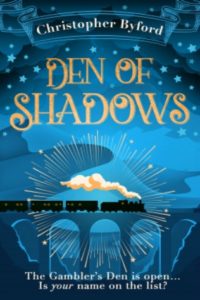 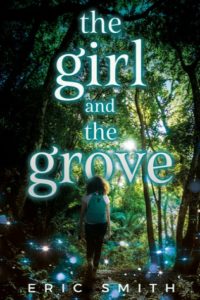 Super excited to read Blood Will Out and Den of Shadows. The Girl and the Grove looks really intriguing as well.

Well folks, that’s it for me today. Hope you are all having a great weekend!