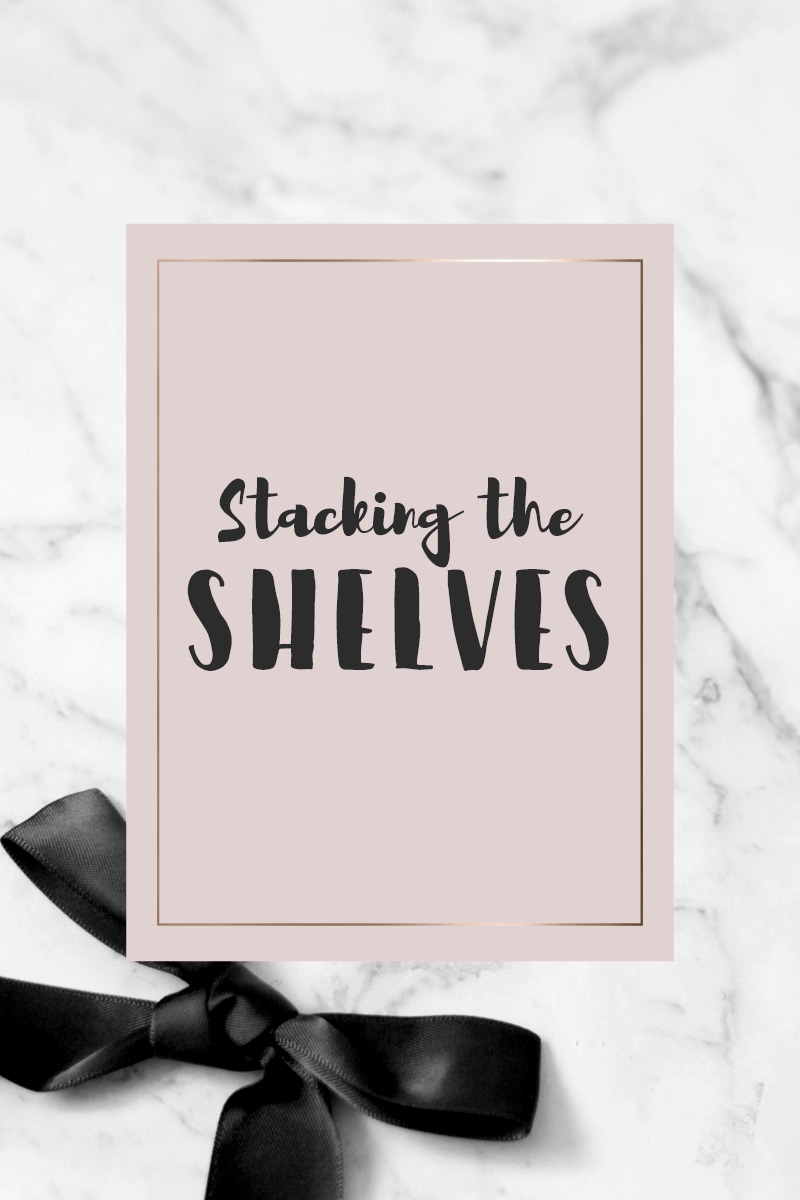 Well, there was this little thing called Christmas that happened this week haha! Seriously though, it’s been good getting a little break from work (back on Monday though – boo!) Only problem was everyone was sick with the cold (except for me, go figure) so Christmas dinner didn’t really happen this year.

Still have dinner obvs, just not the full all-trimmings dinner (I would have a vegan version though since I became vegan in January after being a vegetarian for 20+ years!) To be honest, we will probably have it at New Year instead once everyone has recovered a little bit.

Got a really good haul of presents again this year (I am totally spoiled rotten!) and I’m using my main one right now because I got a new laptop! It’s very fancy… 😉 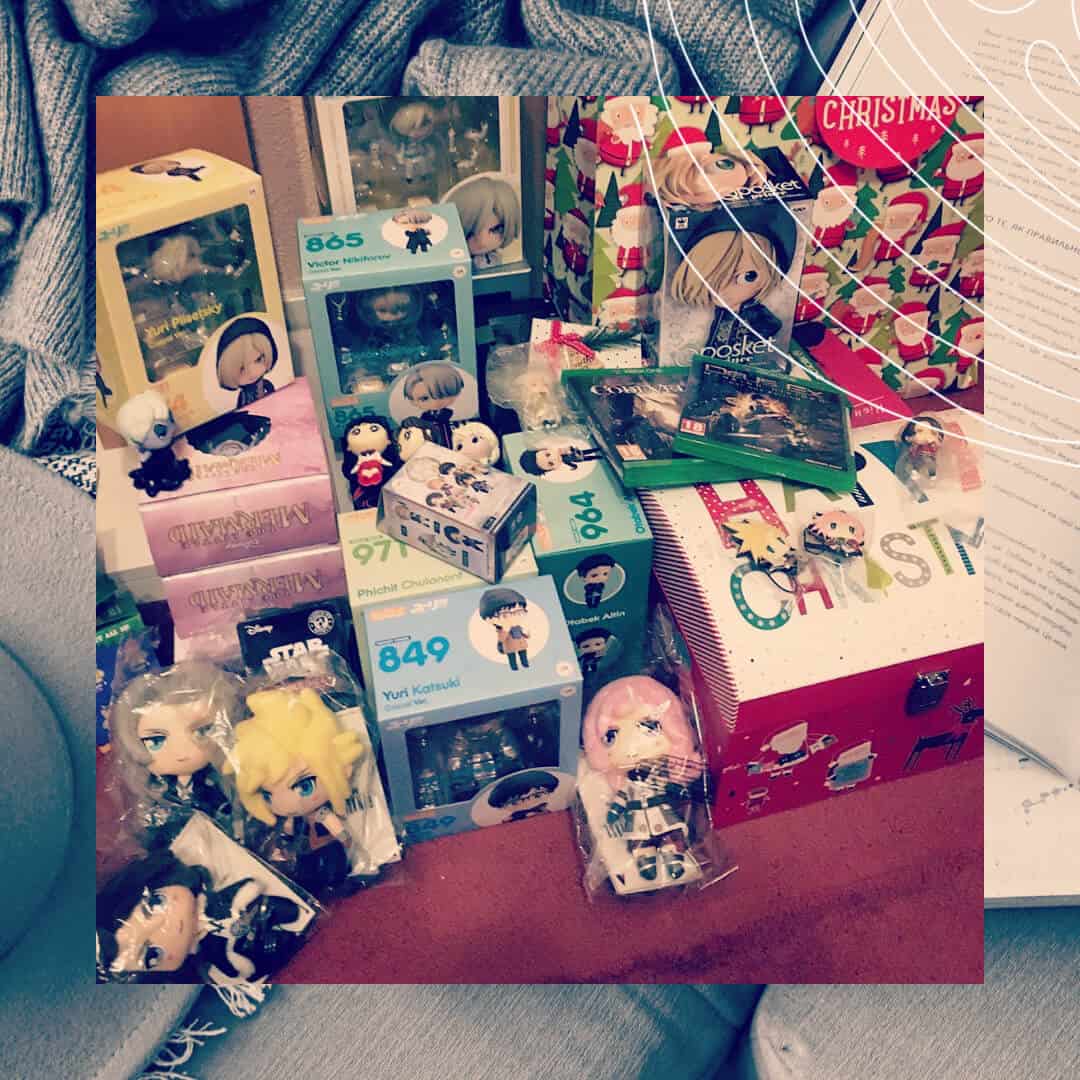 There was a bit of a Nendoroid theme going on (as well as just a few Final Fantasy plushes and Funkos!) but I also got a few games, books and some vouchers and money. 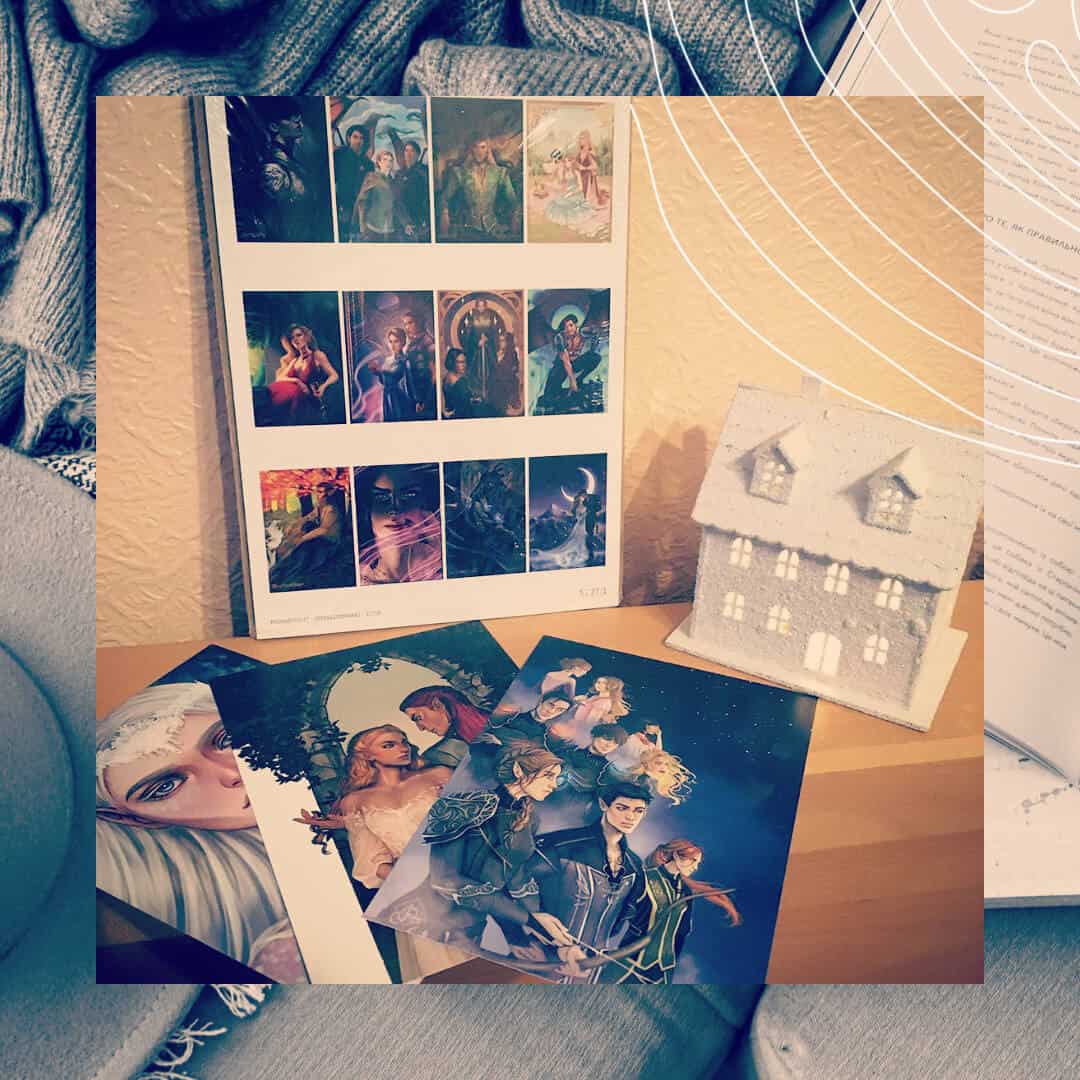 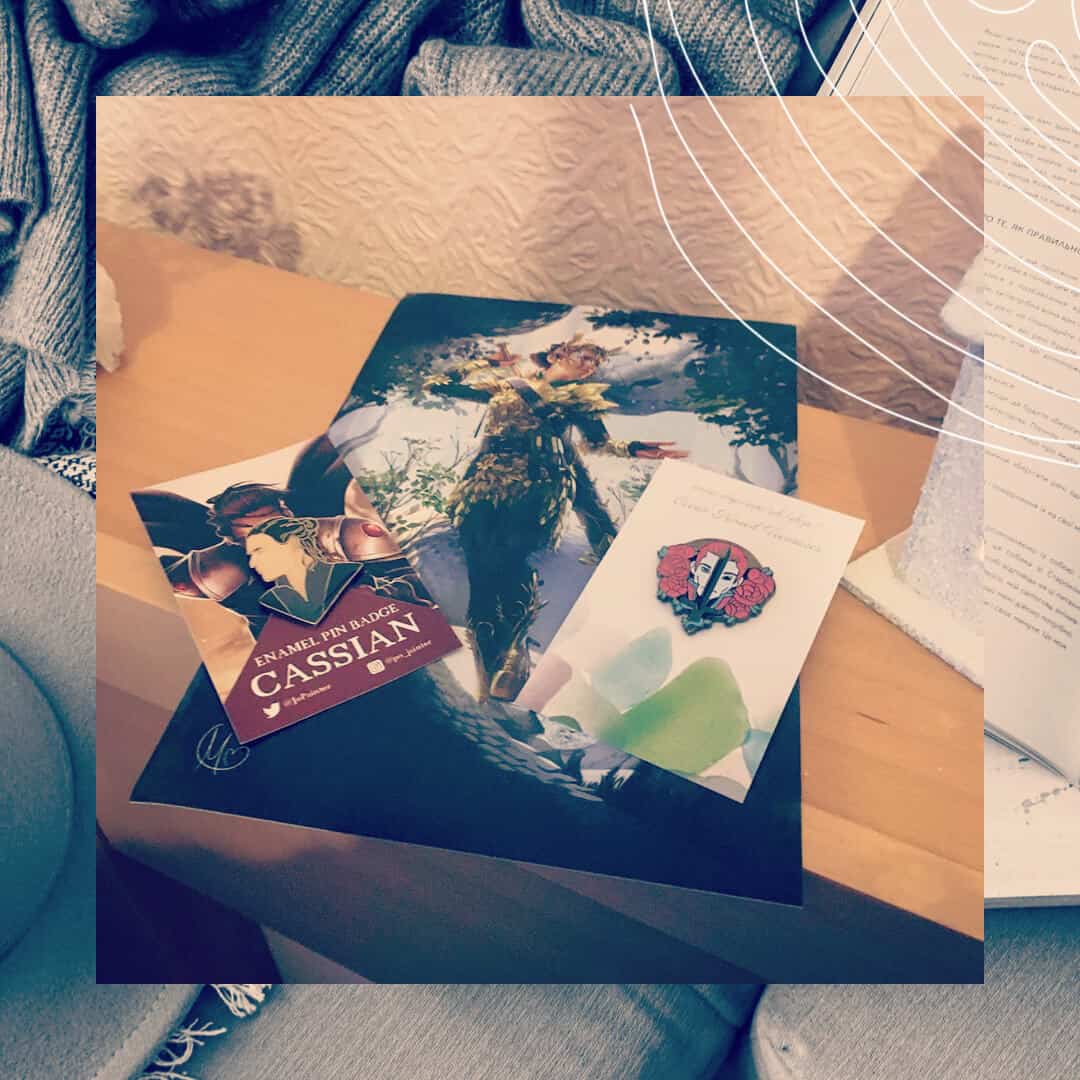 I also got myself some bookish merch – because it would be wrong not too! I got this amazing ACOTAR calendar from Jana Runneck featuring artwork from some of my very favourite artists! It also came with three lovely prints as well!

I also tracked down the other print from the Owlcrate Queen of Nothing box via Facebook B/S/T groups. I am so happy with it! Plus, a couple of pins: the Cassian one from Jo Painter and the other Kell one from Ocean Kissed Treasures. 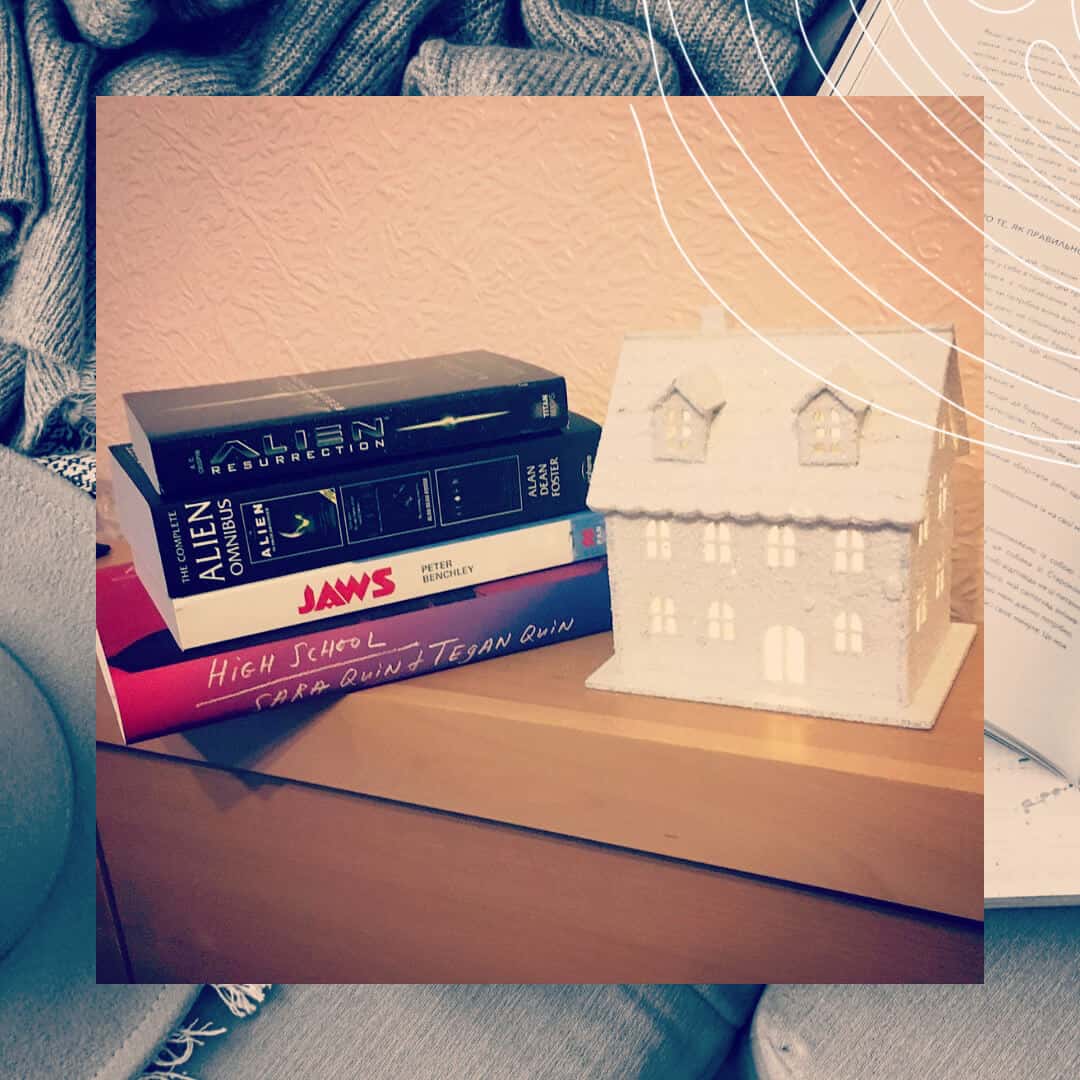 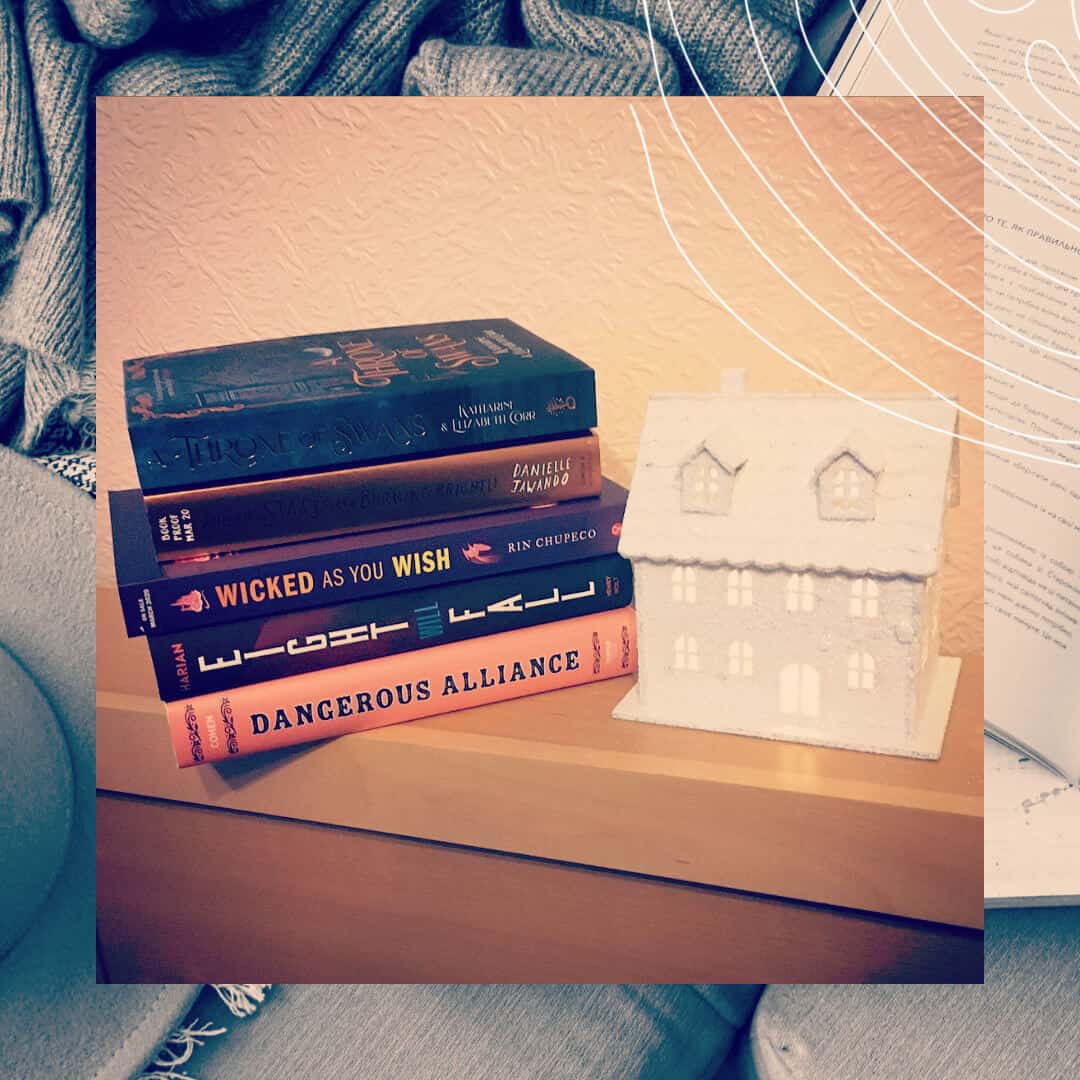 Throne of Swans by Katharine & Elizabeth Corr | And The Stars Were Burning Brightly by Danielle Jawando | Wicked as You Wish by Rin Chupeco | Eight Will Fall by Sarah Harian | Dangerous Alliance: An Austentacious Romance by Jennieke Cohen 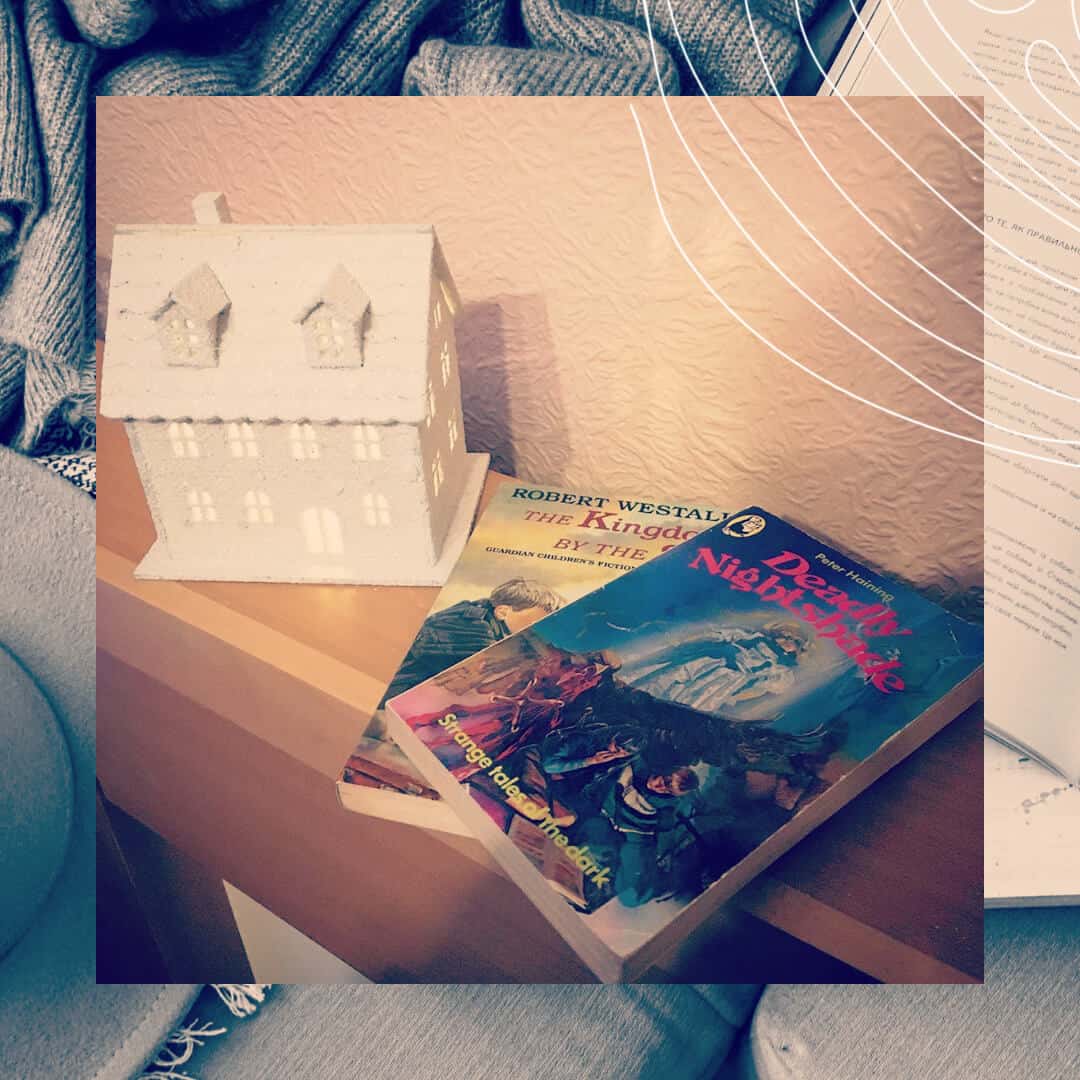 What We Owe: Henry and Jax by Julia McBryant | Christmas Wish For Me by Ian Finn | Good Girls by Max Henry | Homo Gogo Man by Christopher Duquette

63 Days Later by Adrienne Wilder | Blade & Rose by Miranda Honfleur | The Bars Between Us by A.S. Teague | The Trouble with Flying by Rochelle Morgan

Captive by Jex Lane | The Mountain Lion’s Temptation by R.A. Muldoon | Bonded to the Alpha by Robin Moray | Landon’s Desire by Jennifer Rose

On the Isle of Sound and Wonder by Alyson Grauer | Testament by Jose Nateras | Perfect Kiss by A.G. Meiers | Salty, Bitter, Sweet by Mayra Cuevas 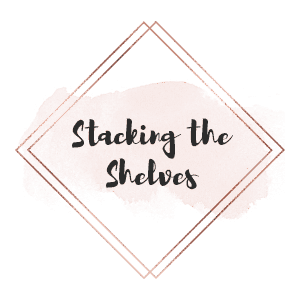 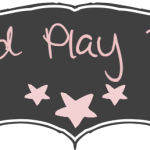 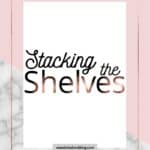