Tag: Authors I Own the Most Bookish Merch From 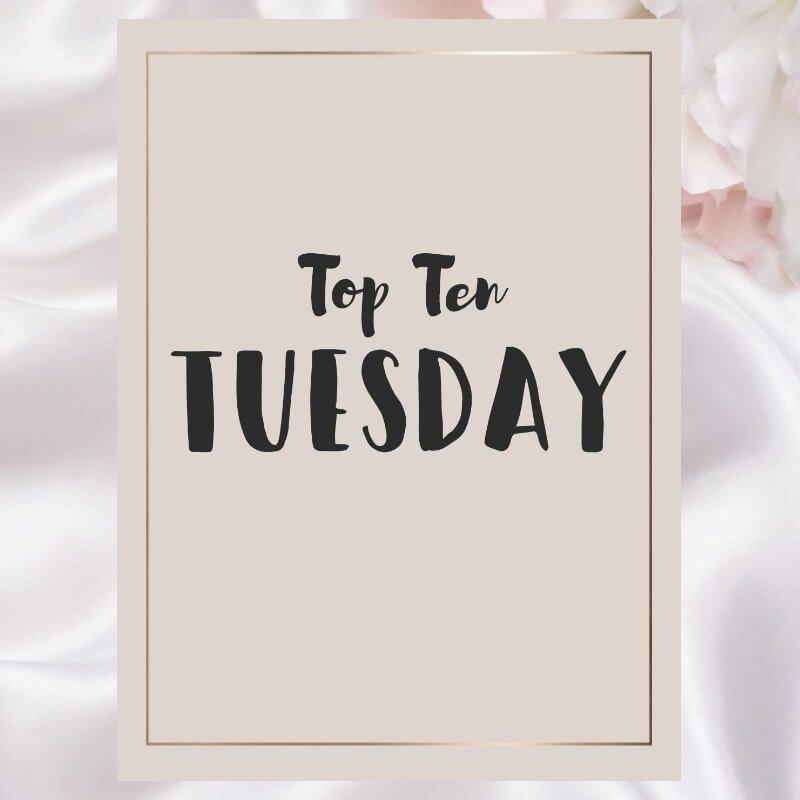 Top Ten Tuesday is an awesome meme previously hosted by the lovely folks @ The Broke and the Bookish and now hosted by Jana @ That Artsy Reader Girl Authors I Own the Most Bookish Merch From I’m a day late (again!) and already spinning this week’s topic a wee bit because I have already done a post about Authors I’ve Read the Most Books By which was the original prompt (you […]