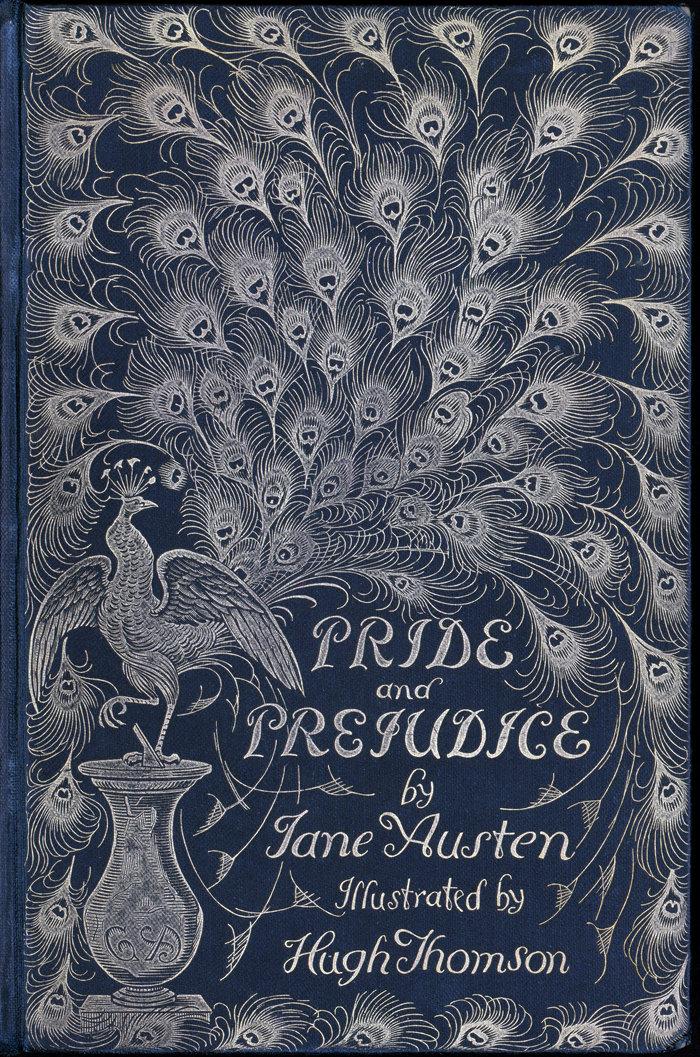 Pride and Prejudice by Jane Austen

Since its immediate success in 1813, Pride and Prejudice has remained one of the most popular novels in the English language. Jane Austen called this brilliant work “her own darling child” and its vivacious heroine, Elizabeth Bennet, “as delightful a creature as ever appeared in print.” The romantic clash between the opinionated Elizabeth and her proud beau, Mr. Darcy, is a splendid performance of civilized sparring. And Jane Austen’s radiant wit sparkles as her characters dance a delicate quadrille of flirtation and intrigue, making this book the most superb comedy of manners of Regency England.

“No, no; stay where you are. You are charmingly grouped, and appear to uncommon advantage. The picturesque would be spoilt by admitting a fourth. Good-bye.”

She then ran gaily off, rejoicing as she rambled about, in the hope of being at home again in a day or two.”

I feel terrible for skipping this last week but I had a lot going on. This week I will be showcasing a favourite of mine (thanks to Andie @ thebookheap for reminding me just how much I love Jane Austen!)

I Wish I Could Quit You

12 responses to “The Friday 56: Pride and Prejudice”