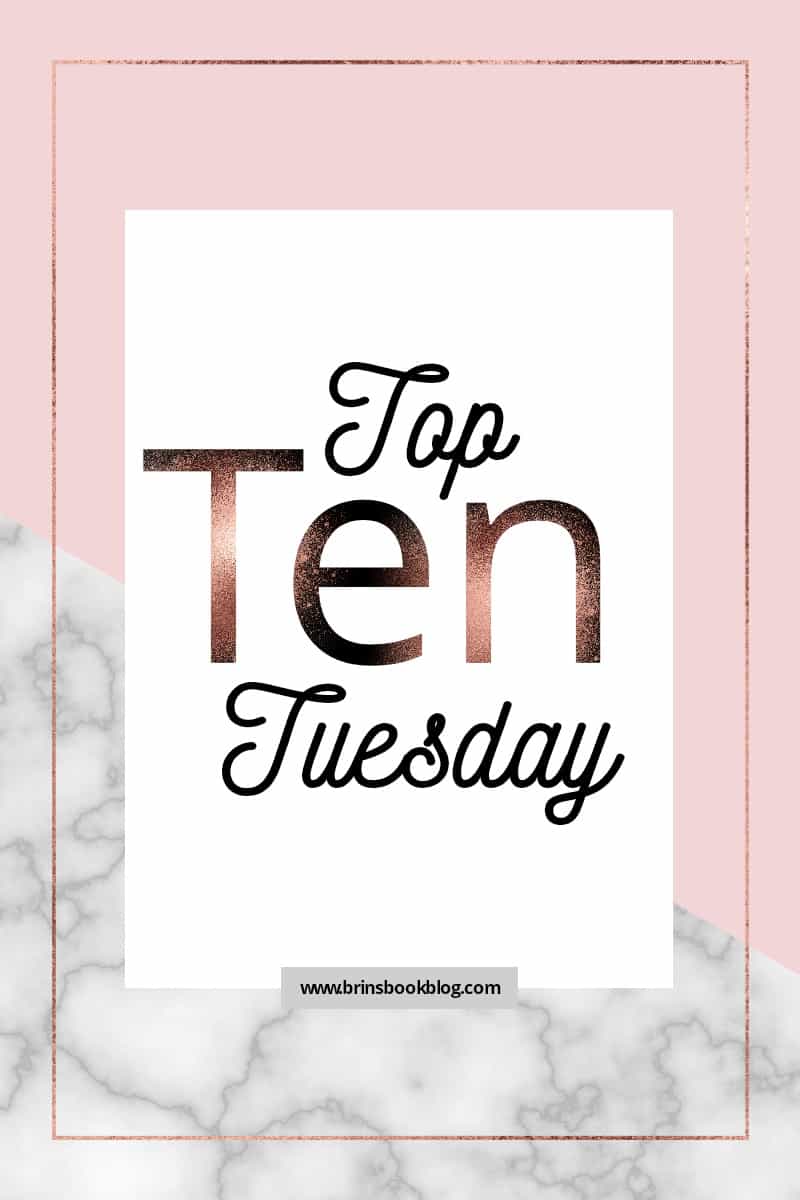 It can sometimes be an impossible task choosing between so many similar sounding titles so I find unusual or unique titles definitely stand head and shoulders above the rest.

I love books with titles that go against the usual trends – I have a terrible memory (’tis true) so generic titles rarely make much of an impact on me unless it is a beloved author or a book with a visually appealing cover (I’m a sucker for a pretty cover – but enough about that since I did an earlier TTT post abou this topic right here). I can often miss out on great books simply because I have trouble remembering specific books in a sea of similar-sounding titles.

This week’s topic is definitely an interesting one for me and I will surely be checking out other people’s choices for some new books to add to my TBR. For now though, here are MY choices:

1. The Forest of Hands and Teeth by Carrie Ryan 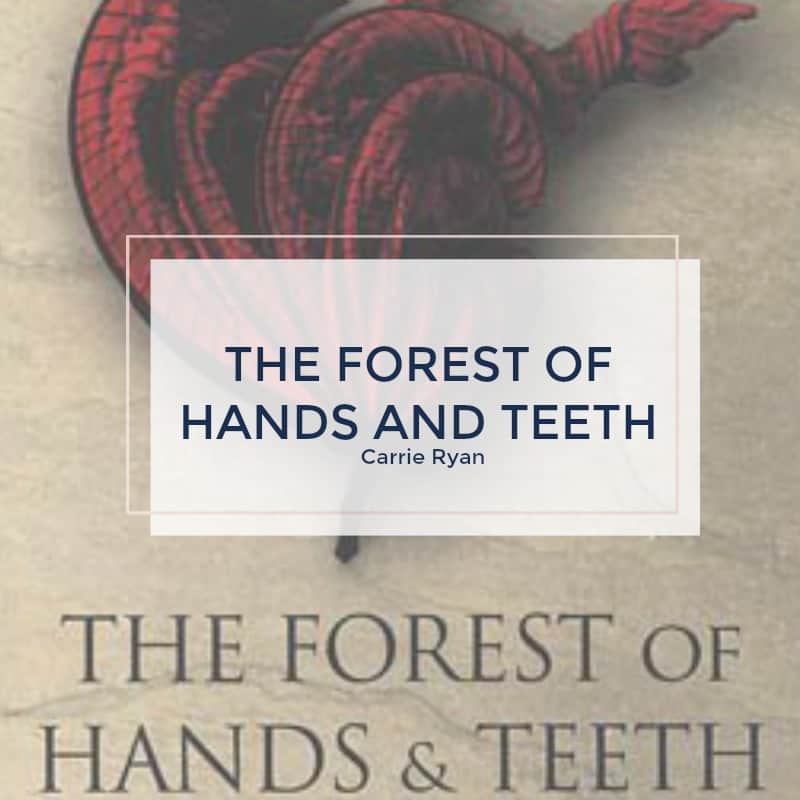 Isn’t this an awesome title? The Forest of Hands and Teeth – it’s just so evocative and tells you exactly what this book is all about (zombies!) I think it is just such a clever title. To be fair though, the author does have a knack for unique titles: the other two books in the series are called The Dead-Tossed Waves and The Dark and Hollow Places which I also love. | Goodreads

2. The Girl Who Circumnavigated Fairyland in a Ship of Her Own Making by Catherynne M. Valente 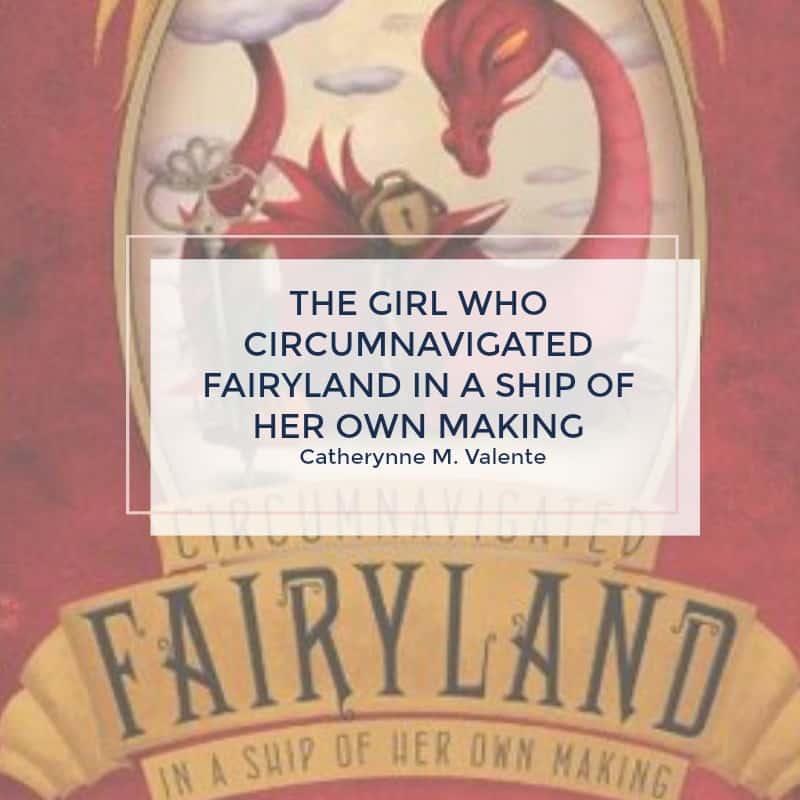 I have a feeling this book may appear on a few lists today but I just couldn’t resist putting it on my top ten. It’s just so unusual – it caught my attention right away the first time I saw it and I have never forgotten it (though I actually haven’t read it yet despite owning it for several years). | Goodreads

3. Aristotle and Dante Discover the Secrets of the Universe by Benjamin Alire Sáenz 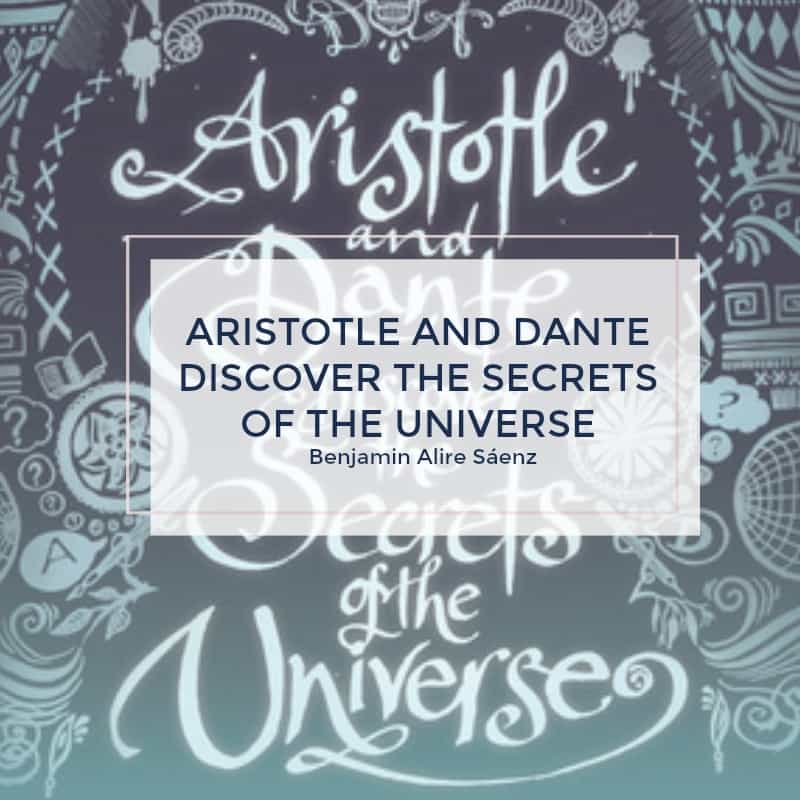 This book makes most of my lists but the title is what initially drew me to it. Who doesn’t want to know the secrets of the universe? 😉 | Goodreads | My Review

4. The Gentleman’s Guide to Vice and Virtue by Mackenzi Lee 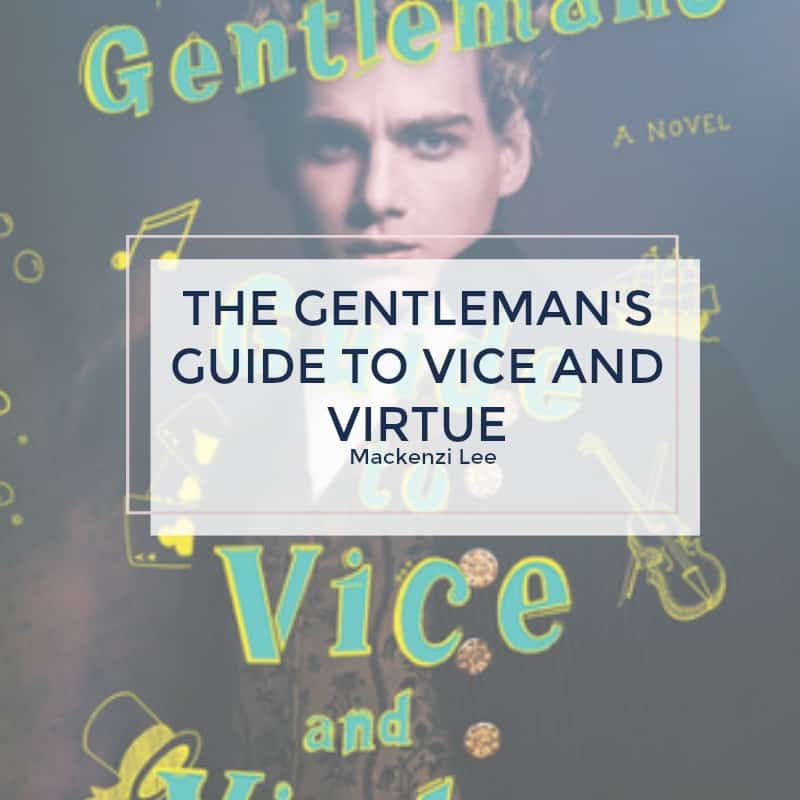 Love the title and love the book. This is definitely one of the more eye-catching titles released this year. I made it a priority read based on the title alone and I was not disappointed. | Goodreads

5. Something Strange and Deadly by Susan Dennard 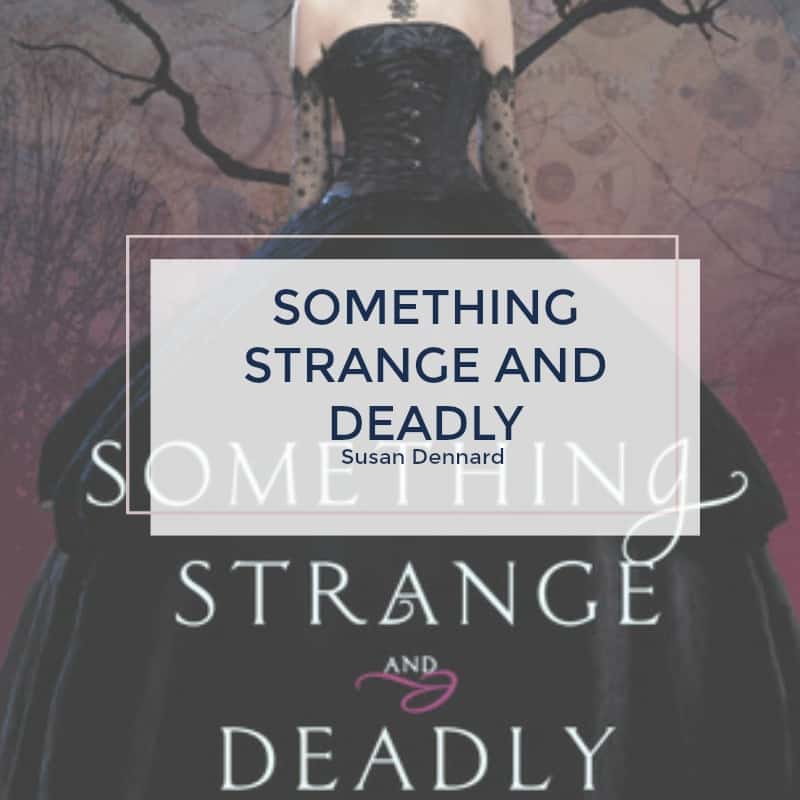 I haven’t read this book yet but I definitely want to so that I can find out what exactly is so strange and deadly! Seriously though, this title rocks!! | Goodreads 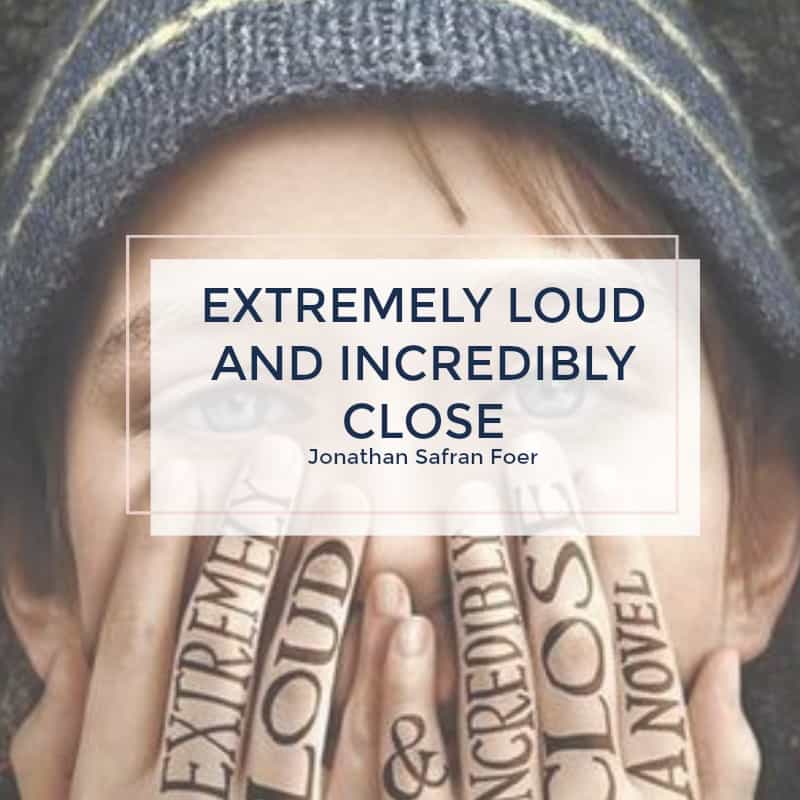 Another unique title, I have wanted to read this book for ages despite not actually knowing all that much about it. The title is just so intriguing though it definitely has caught my eye. | Goodreads

7. Daughter of Smoke and Bone by Laini Taylor 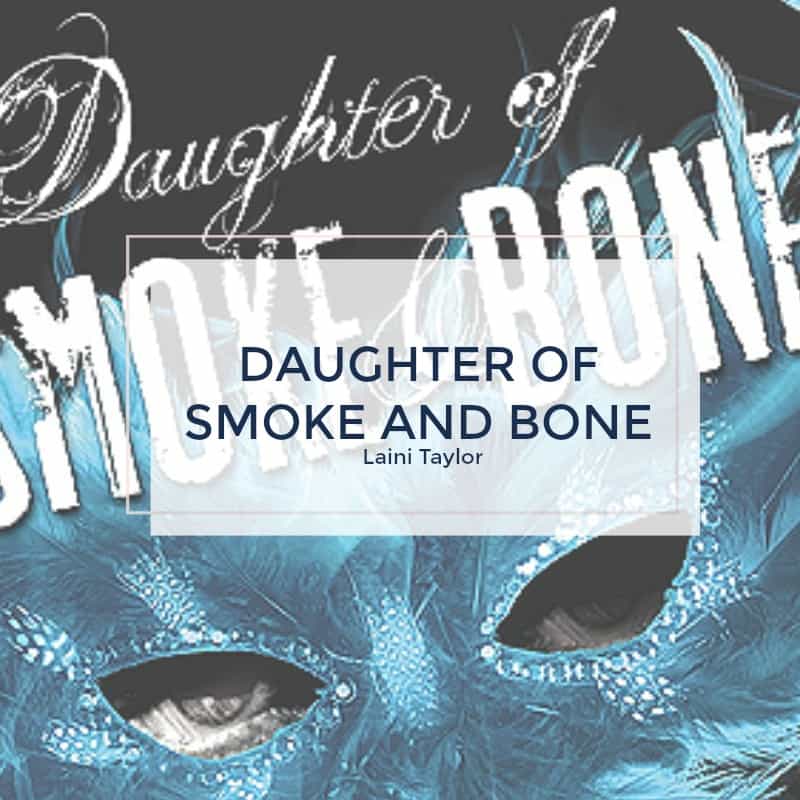 This title just invites speculation and intrigue, it grabbed me right away and sparked my curiosity. I love titles which give just enough away about a book but leave you thirsty for more. | Goodreads

8. The Wrath and the Dawn by Renee Ahdieh 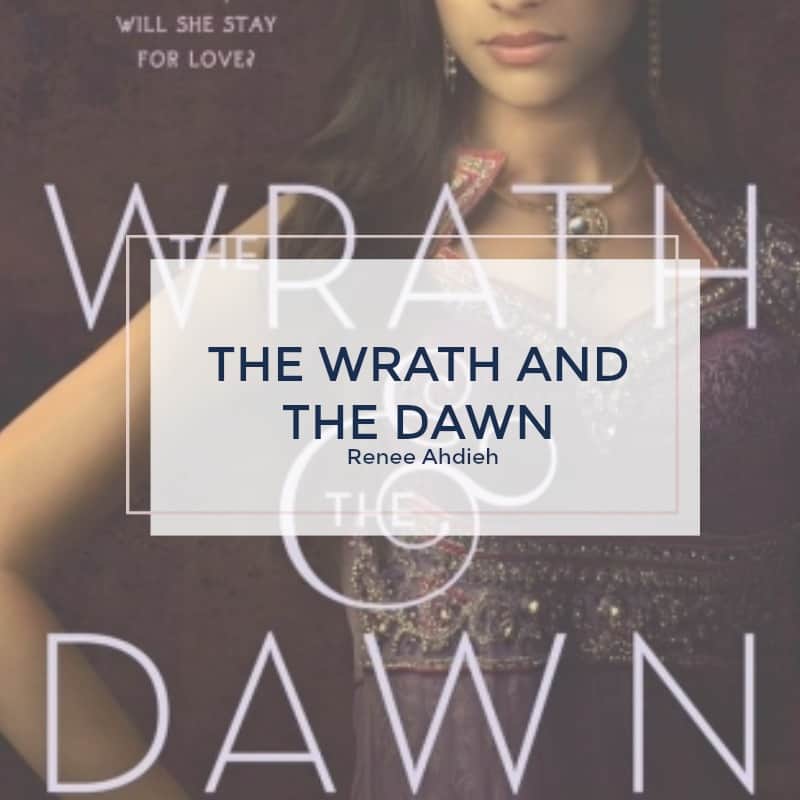 This title piqued my interest right away – it certainly gives you an idea of what the plot is about without giving too much away. It’s an absolutely enthralling read and the title definitely does it justice. | Goodreads

9. They Both Die at the End by Adam Silvera 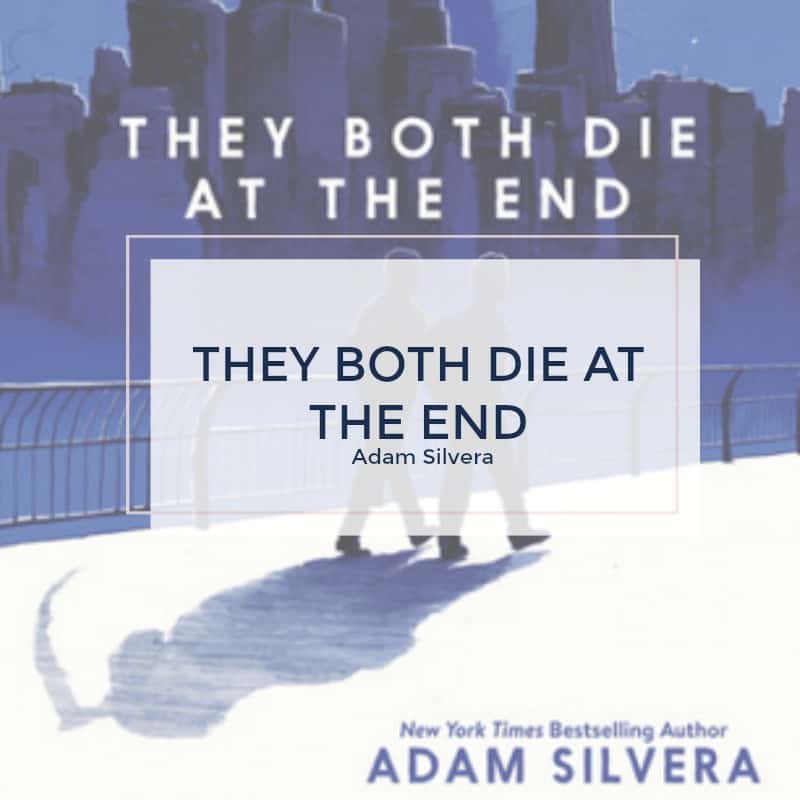 They Both Die at the End is a strange one because it seems to give away an important plot point in the title right away… or does it? Maybe that’s not the point of the book at all. This one makes you think… | Goodreads

10. The Sky Is Everywhere by Jandy Nelson 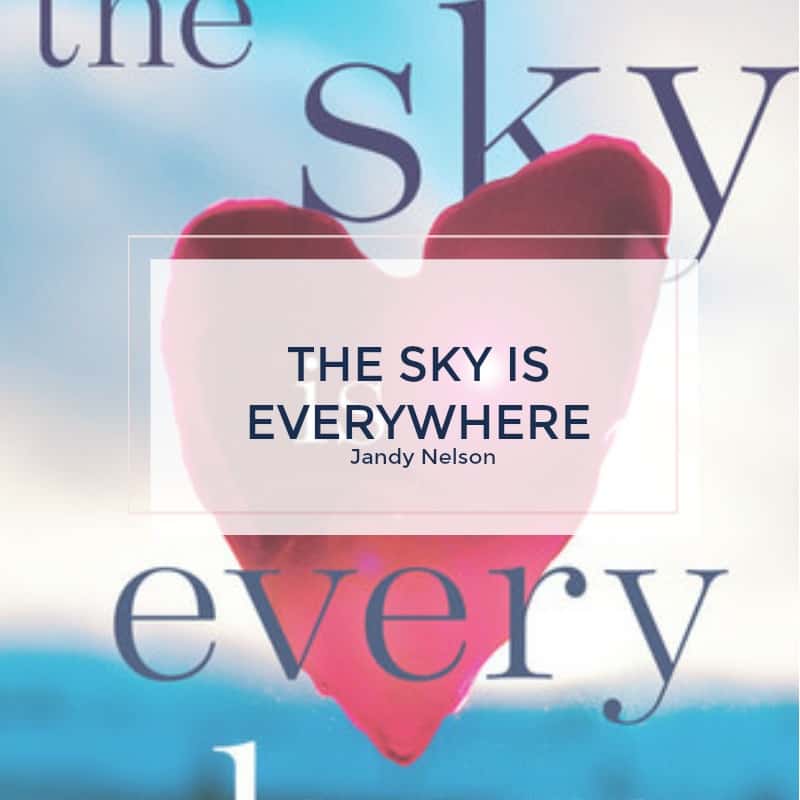 This title makes you feel small and infinite at the same time – the imagery it invokes is pretty darn powerful. I really love this title – it speaks to me on another level. | Goodreads 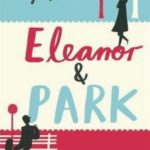 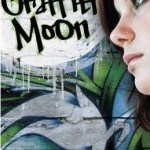