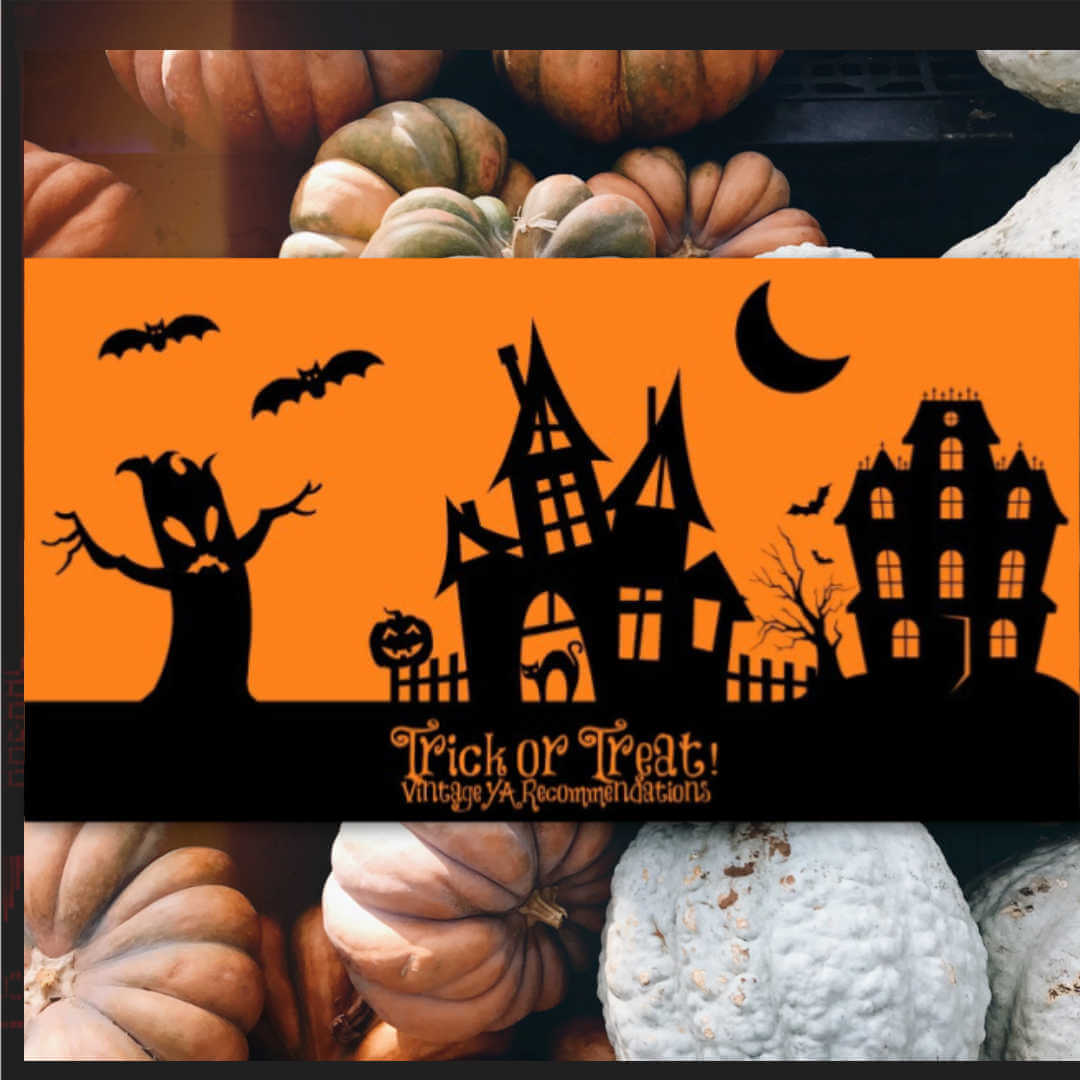 It has been a long since I have posted anything regarding my goal to re-read vintage Young Adult books (mostly from the 80’s/90’s but there are some from the 70’s thrown in there too!). I thought it was about time that I did something about that and what better opportunity to discuss my favourite teen horror novels than the week leading up to Halloween?

Trick or Treat! Vintage YA Recommendations

It’s time for my second batch of vintage Young Adult horror recommendations! I had a lot of fun with my first post (which you can find here) so I am really excited to showcase some more favourites of mine from days past. This post is going to look at several other YA horror novels that, for one reason or another, have stuck with me and helped shape my reading habits.

I love a deliciously scary read and I can remember being completely enthralled by the below books. There were a lot of books I could have gone with but these ones stand out the most in my memory. So, without any further ado, here are my next four vintage YA reads that should whet the appetite of any horror aficionado! 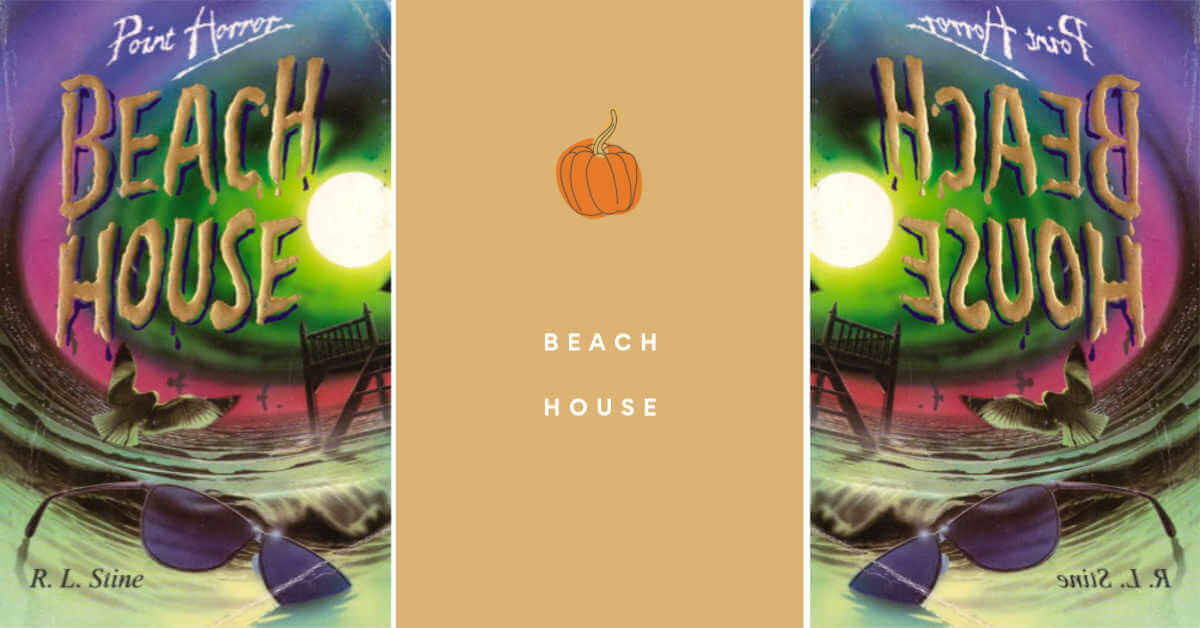 Swim, sunbathe, die… Almost forty years ago in the swinging summer of ’56, Amy, Ronnie, Maria and Stuart hung out at the beach for days filled with sun and laughter… But a killer began to stalk them, one by one. A killer who never left a clue. Who disappeared as completely as a footprint in the sand. Now, on those same golden sands, Ashley, Ross, Lucy and Kip innocently enjoy the same things. Then without warning, history begins to repeat itself… Who is this monster who won’t let them have their place in the sun…who has decided to hold onto his place, whatever the cost?

This is perhaps not the best contribution R.L. Stine made to the Point Horror series but what really stood out for me at the time was the fact that the protagonists really are awful people – both those in the past and those in the present. You almost sympathise with the killer and can understand why he wants to off all of these pretentious teens!

This isn’t what I would call a classic per se, but it is a really fascinating and ultimately convoluted tale. There are shocks aplenty and some real surprising twists and turns so that is why this made my list above all the other Stine books. Definitely worth seeking out!

The Dark and Deadly Pool by Joan Lowery Nixon 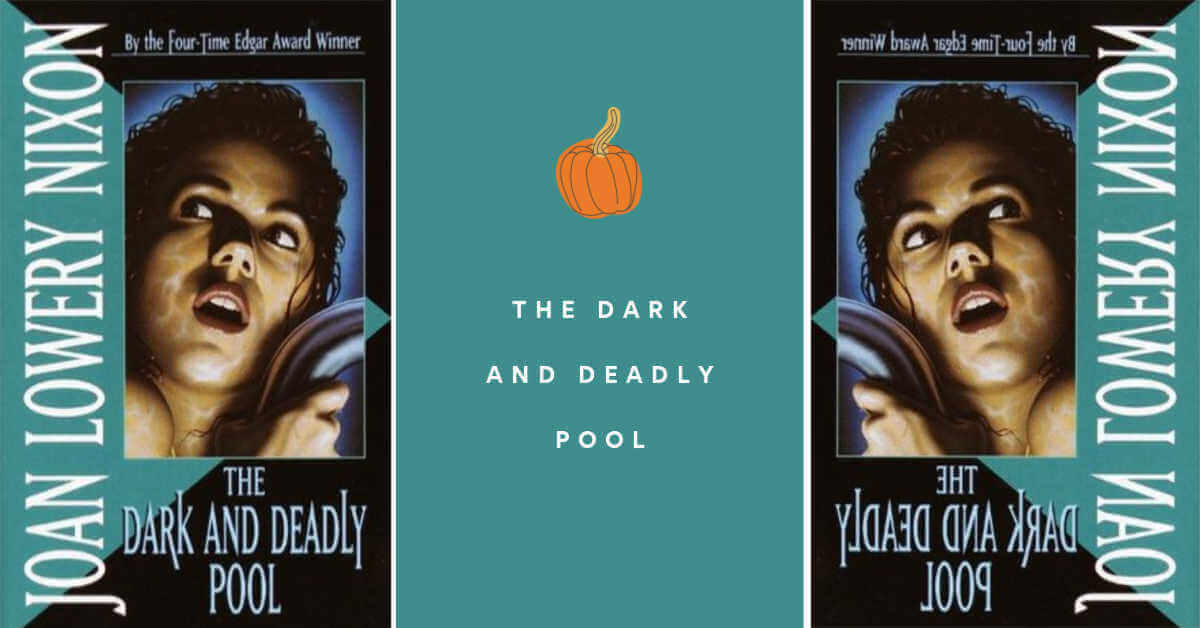 Joan Lowery Nixon was one of my go-to authors as a young teen. Her writing was fantastic and she could really create interesting, lovable protagonists. Some of her other books were perhaps of a higher caliber but I remember loving this one and I really related to the main character Mary Elizabeth and her sidekick Fran.

It was a good creepy thriller but it also had a lot of heart and humour. The mystery is interesting and the main characters are both quirky and endearing. A real favourite. 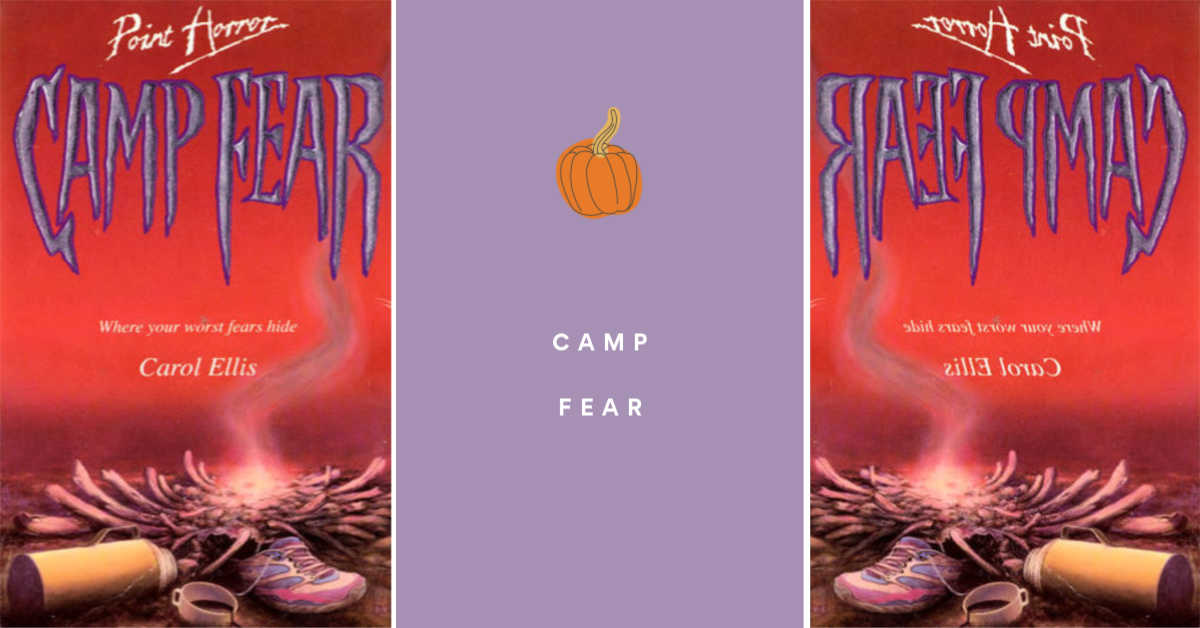 Almost everyone at Camp Silverlake is afraid of something: creepy crawlies, snakes, swimming in the lake. But there is a much deeper, darker fear shared by some of the counselors… the fear that one terrible secret they share will be discovered. For seven years they’ve kept it hidden – ever since the summer when they were campers themselves. The summer one camper didn’t make it home alive… Now someone is using their secret – and their fears – to play a terrifying game of vengeance. A game that could turn deadly.

I really loved this book as a teenager. I think it was probably the obvious parallels to Friday the 13th (one of my favourite slasher movies). It was similar enough to pique my interest but the ways in which the counselors are tormented is fairly unique and surprising. I remember being both thoroughly entertained and creeped out by this book.

I haven’t actually read this since I was a teenager, but I definitely remember it… well fondly isn’t exactly the right word, but you get what I mean! It was one of my favourite Point Horror books at the time, so much so I went and bought my own copy (which I sadly do not have any more 🙁 ). 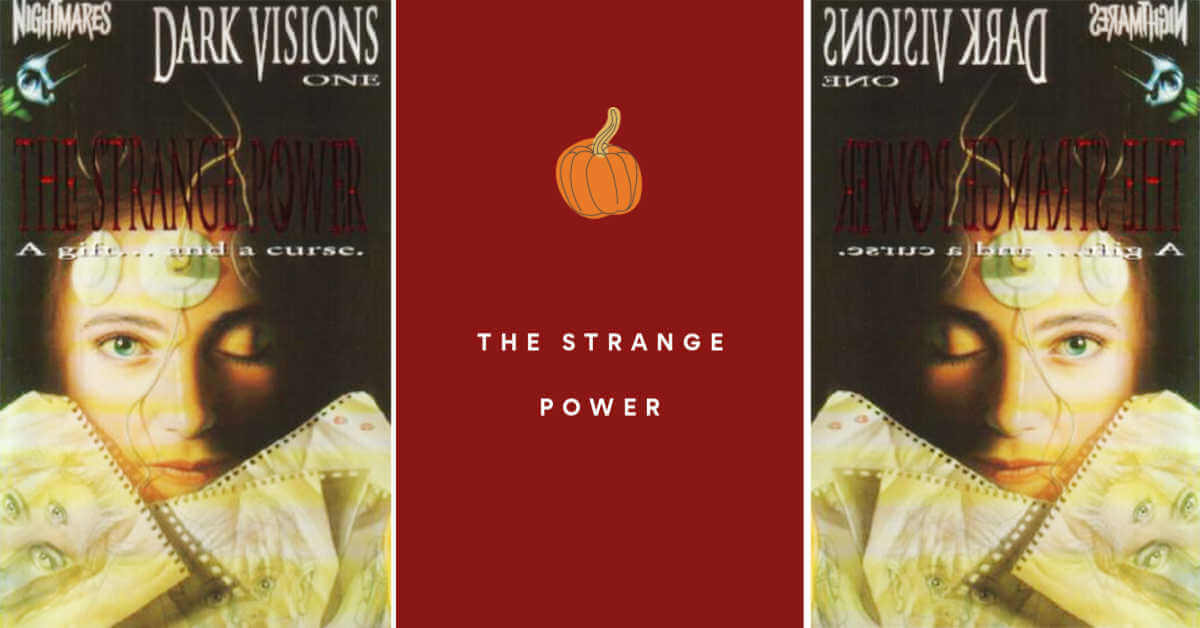 They said she had evil eyes… Eyes that saw what was not meant to be seen. Kaitlyn Fairchild was frightened by her uncanny talent, by the prophetic drawings that isolated her at school. Until she was invited to California, to attend the Zetes institute with four other psychically gifted students, in return for a college scholarship. It was a chance to begin again, to belong; a great adventure, with the promise of romance…with Rob, irresistible, yet strangely innocent…with dark, enigmatic Gabriel. Until they learn the truth about an experiment that threatens their sanity, and their lives. All they have is each other, and a perilous psychic link that can save – or destroy – them all…

I read a lot of L.J. Smith as a teen. She is perhaps most famous for her Vampire Diaries series (of which there has been a very popular TV adaptation) but that book series was never one of my favourites. I much preferred her Night World series (and would really appreciate it if the author finally released the last book in the series!) and The Forbidden Game series.

Dark Visions seems to be one of her least known series’ but it was the first one I ever read so it holds a special place for me. Plus it is damn creepy! Really skeevy doctor using kids with psychic powers for his own nefarious plans? Eesh! I also really liked the idea of a psychic link (now the idea frankly terrifies me!) so that really made this series stand out for me. Also, Gabriel – bad boy extraordinaire! You think Damon Salvatore has a chip on his shoulder? Well, just wait until you meet Gabriel.

Whelp, that’s it for now folks. Stay tuned for even more of my vintage YA recommendations to really get you into the spirit of Halloween. Here is a little sneak peek of the books still to come: 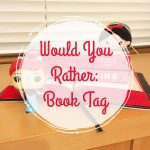 Would You Rather: Book Tag

Never, Ever, Getting Back Together

Top Ten Books That Will Make You Swoon

2 responses to “Vintage YA Recommendations #2”