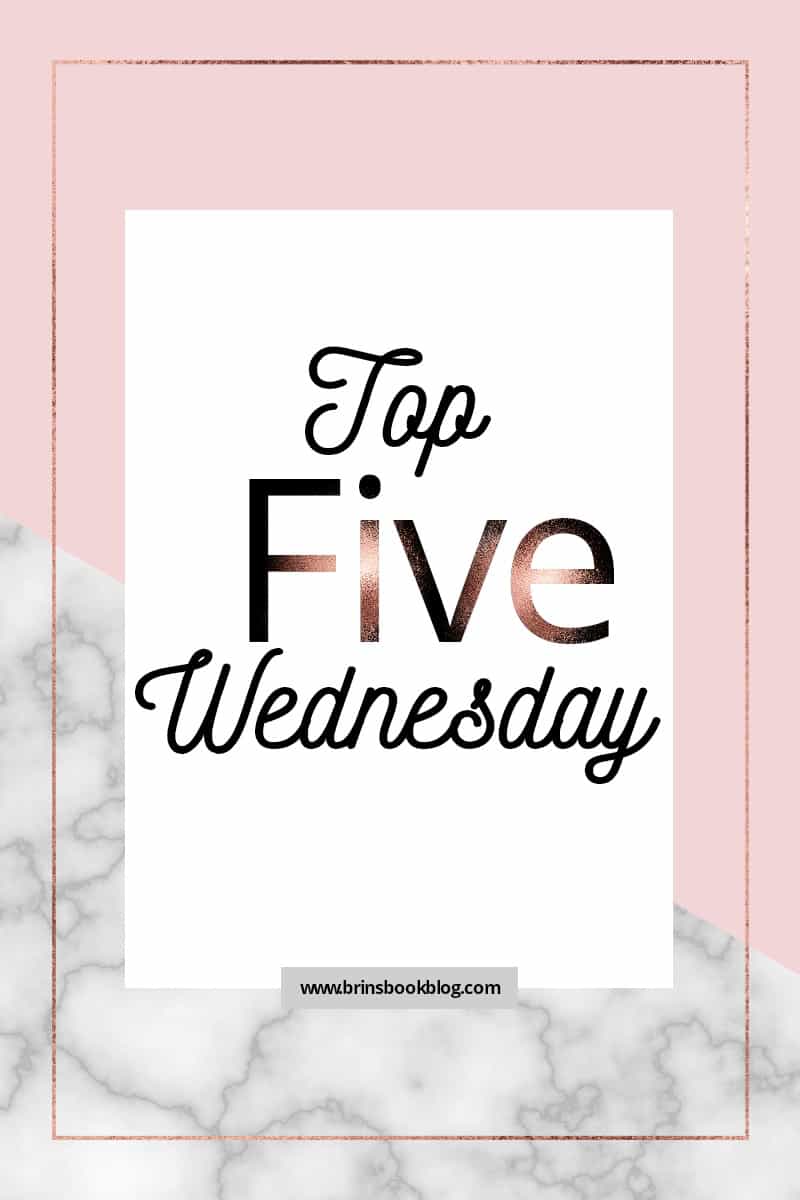 Today we are looking at our favourite urban fantasy books. I’m able to make an early start on this post due to an unexpected snow day (woohoo!) so buckle up because it’s about to get wild!

Surprisingly, I don’t read as many urban fantasy novels as I would like. I went through a phase of reading urban fantasy pretty much nonstop. Lately I’ve been drawn to either high fantasy or contemporary more often than not. I’d like to get back to reading more urban fantasy though.

Here are my picks for some of the best urban fantasy novels out there, IMHO of course. 😉

1. The Edge series by Ilona Andrews

I deliberated between The Edge or the Kate Andrews series by this husband and wife author duo, but ultimately The Edge won out. It’s a hard series to categorize but ultimately it falls within the realms of urban fantasy.

I love this series so much which is rather funny because the first time I attempted to read the first book I DNF’d at around 50 pages or so as I just couldn’t get into it. Luckily, I gave it a second chance when I saw all the rave reviews and I’m so glad I did.

3. The Disillusionists Series by Carolyn Crane

This series is so different to other urban fantasy books I’ve read and it is all the better for it. It’s not very well-known which is a shame because it is excellent. It has a great story and fantastically well-drawn characters.

Richelle Mead can always be counted on to deliver a solid story with awesome characters and I would say that VA is her best output. I have a lot of love for this series and count it among my favourites.

5. Women of the Otherworld series by Kelley Armstrong

One of the first urban fantasy series I ever read and still one of my all-time favourites. I love Kelley Armstrong’s writing and this series is so engrossing. The characters are pretty darn fantastic too. 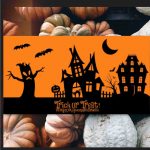 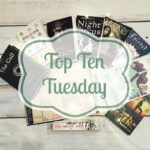 « Books I Could Re-read Forever
Stacking the Shelves #107 »