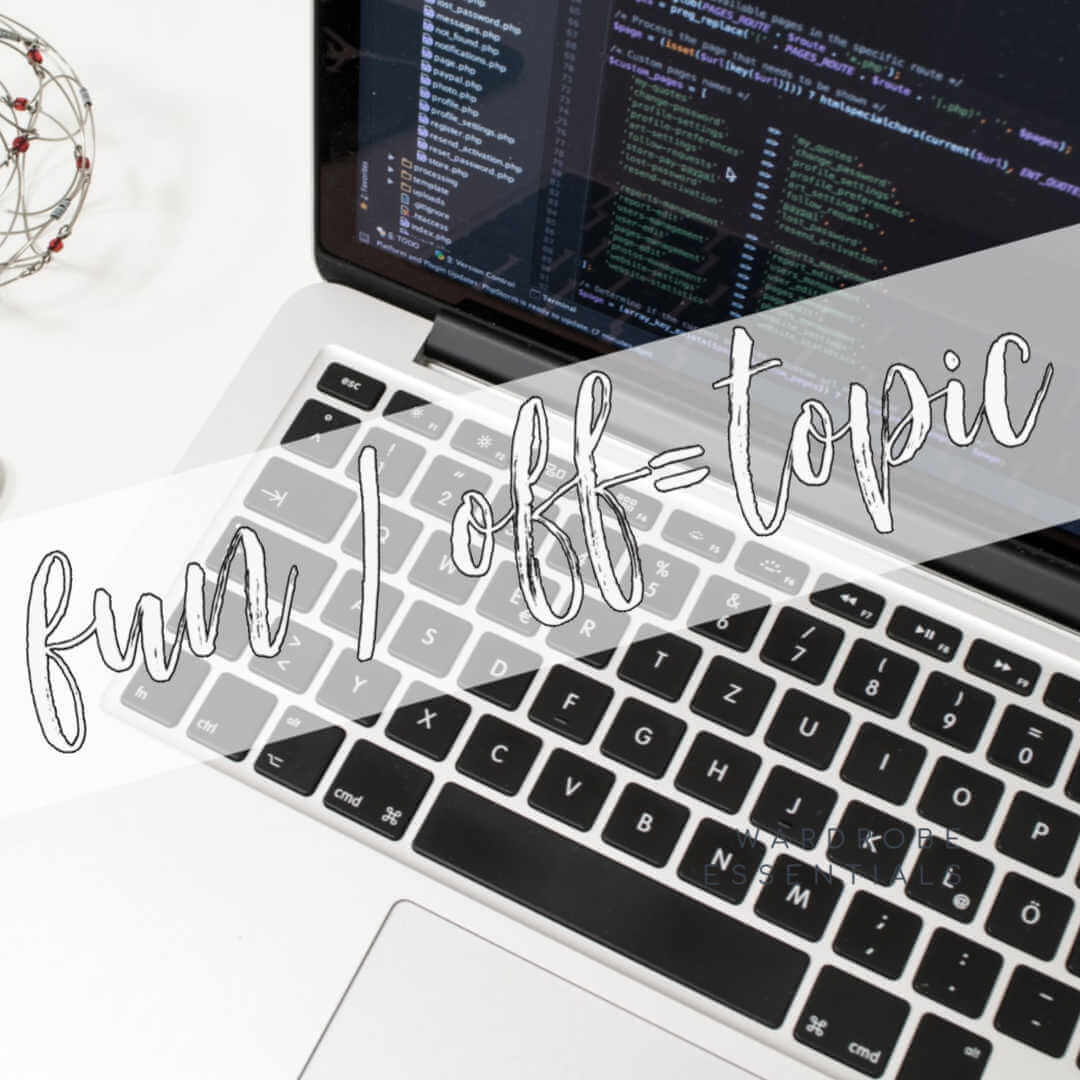 World Book Day is celebrated on an entirely different day in Britain from the rest of the world. World Book Day is a charity event held annually in the United Kingdom and Ireland on the first Thursday in March. The rest of the world will be celebrating this event on 23 April but we folks in the UK have claimed this day for our celebrations. Even my work joined in; holding a book fair for the employees.

Initially launched in 1998, a £1.00 special World Book Day Book Token was given to several million schoolchildren, this token could be redeemed against any book in any UK bookshop.  The event  has grown each year to include new initiatives like Spread The Word, Quick Reads Initiative and Books for Hospitals – the amount of schoolchildren receiving a token has also increased. In 2000, four separate £1.00 books were published to celebrate World Book Day. A new set of special £1.00 books have been published every year since.

This initiative was not around when I was in Primary School which really was a shame. I do remember a book fair came round once and everyone was strongly encouraged (or forced to be honest!) to purchase at least one book. The books were priced at a discounted rate so it wasn’t too bad really! I was about eight at the time but I can still remember what I bought (and I still have the books!):

Here is a link to find out more about: World Book Day 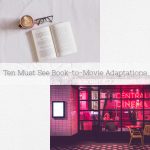 All Time Favourite Books in The Fantasy

Which magical Tolkien creature are you?

« Which Firefly character are you?
The Liebster Blog Award »