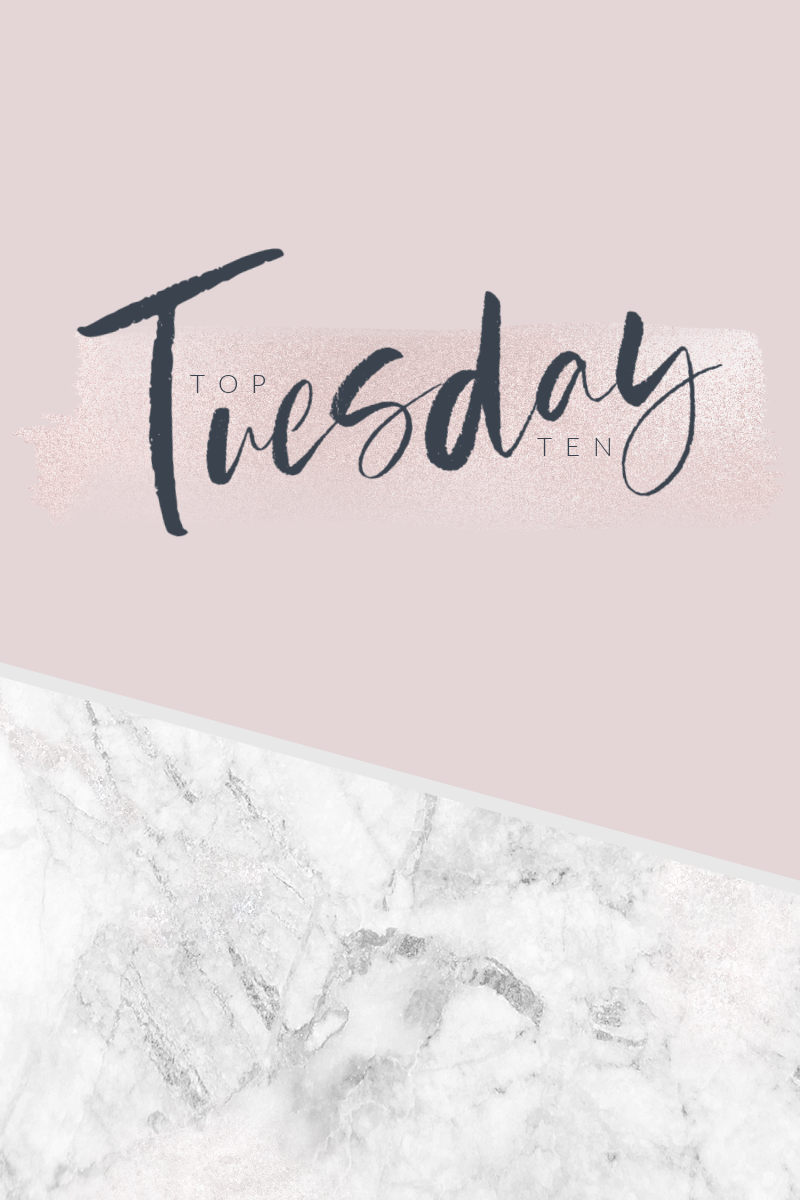 This week’s TTT topic is books that you would gladly throw in the ocean! I used to always have to finish a book, even if I wasn’t enjoying it. Nowadays, I just don’t have the time to continue with books that don’t grab me (and I’m a mood reader so sometimes I find myself going back to books I’ve put aside only to find that this time round it’s a whole other story).

However, over the years there have been some books so bad, so enraging, or just so plain mediocre that I know I will never revisit. I don’t often feel this way but when I do I’m pretty much done with them. Some of my choices are pretty popular books so I think it is probably just a me thing and I don’t mean to insult anyone’s favourites but them books and me are just done… 😛

I actually quite enjoyed the first book Sebastian (which I read after reading (and loving) the Black Jewels trilogy) so I was really disappointed that I didn’t enjoy the follow-up at all. I didn’t like the switch in main characters and the story both manged to puzzle and bore me which is quite a feat! I haven’t even bothered to try and read the third (and thankfully!) final book.

Now, I know it’s easy to hate on the Twilight series, but I actually didn’t actively dislike it until this book. By all that is holy, this book went from nought to sixty into cray cray town! Getting married straight out of high school, vampire pregnancies, a miraculously quick-aging child, and (urgh) imprinting nonsense… it all happens in this one. This book is seriously whack.

This book is just so blah. There is absolutely nothing that makes it stand out and I pretty much forgot everything about it the moment I put it down. A lot of people whose opinion I trust did like this book so it can’t be all that bad but it failed to wow me at all. I just didn’t have strong feelings about it one way or the other. I neither hated it or loved it – it didn’t evoke strong emotions at all from me. In the ocean it goes for the crime of being eminently forgettable!

I gave this two stars back in the day but I honestly think that was me being overly generous. This book has so many tropes that drive me up the wall it would take too long to list them all – needless to say, not a fan of ‘fallen angel’ books. I pretty much hated the main character Luce and her love interest Daniel was just… a nonentity to me. In fact, the only character I could stomach was the antagonist Cam… I often enjoy the villainous characters more but I don’t actively want them to destroy the ‘good guys’ but I could make an exception here!

Urgh, another ‘fallen angel’ book… I admit, I bought this one because of cover love (it does have a pretty awesome cover!) It’s a pity the insides didn’t match the outsides. This must be one of the worst books I have ever read (and I’ve read some stinkers). I hated the main character Nora with a vengeance and the love interest Patch… don’t even get me started on him. Seriously, this book is the absolute worst.

6. The Ill-Made Mute by Cecilia Dart-Thornton

This book hurt me. I wanted to love it so badly – the blurb sounded really interesting and I normally love this type of fantasy novel. It was gutting to end up being bored to tears by it (especially since I’d bought the rest of the series already!) I did read the other books hoping it would improve… and it did. Minutely. Such a disappointment – I hate it when you really want to love a series and it doesn’t live up to the hype you have built for it.

7. The Notebook by Nicholas Sparks

Okay, so this was Nicholas Sparks so I wasn’t expecting high art or anything like that, but this book is just absolute tripe. So melodramatic and full of its own self-importance. Knowing a bit more about Nicholas Sparks and his beliefs/politics has ensured I wouldn’t attempt to read any of his other books but back when I read this I didn’t really know much more than it was the novel that inspired the movie of the same name starring Ryan Gosling and Rachel McAdams and I wanted to read it before watching the film. I really wish I hadn’t bothered (with either, to be honest).

This is the rare occasion where I much prefer the film to the book (and the film isn’t all that it’s cracked up to be either). I just really hated this book – it was so boring and just not for me at all. It drained the life out of me but I was determined to finish it for some unknown reason. I really wish I hadn’t bothered with it at all so it can get chucked in the ocean post haste!

The premise of this book is so bloody creepy, the main character is basically grooming his future bride!! I guess we are supposed to see it as romantic that he can travel back in time and visit her as a child and throughout her entire youth. He basically is ensuring that she will fall in love and marry him and it just leaves such an awful taste in my mouth… it’s just icky and I can’t understand why people see this as a romance – it’s more like a nightmare. Just… nope.

10. Don’t Even Think About It by Sarah Mlynowski

This book had a really interesting premise but just didn’t work in practice. It was so confusing with too many POVs and it just made it really disjointed. I couldn’t even finish this one (though I did try and made it about three-quarters of the way through before I gave up). This one definitely made me sad because I wanted to love it but it just wasn’t for me. Ocean bound it is!! 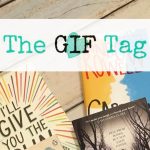 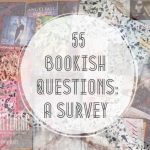 Most Anticipated Releases 2nd Half of 20