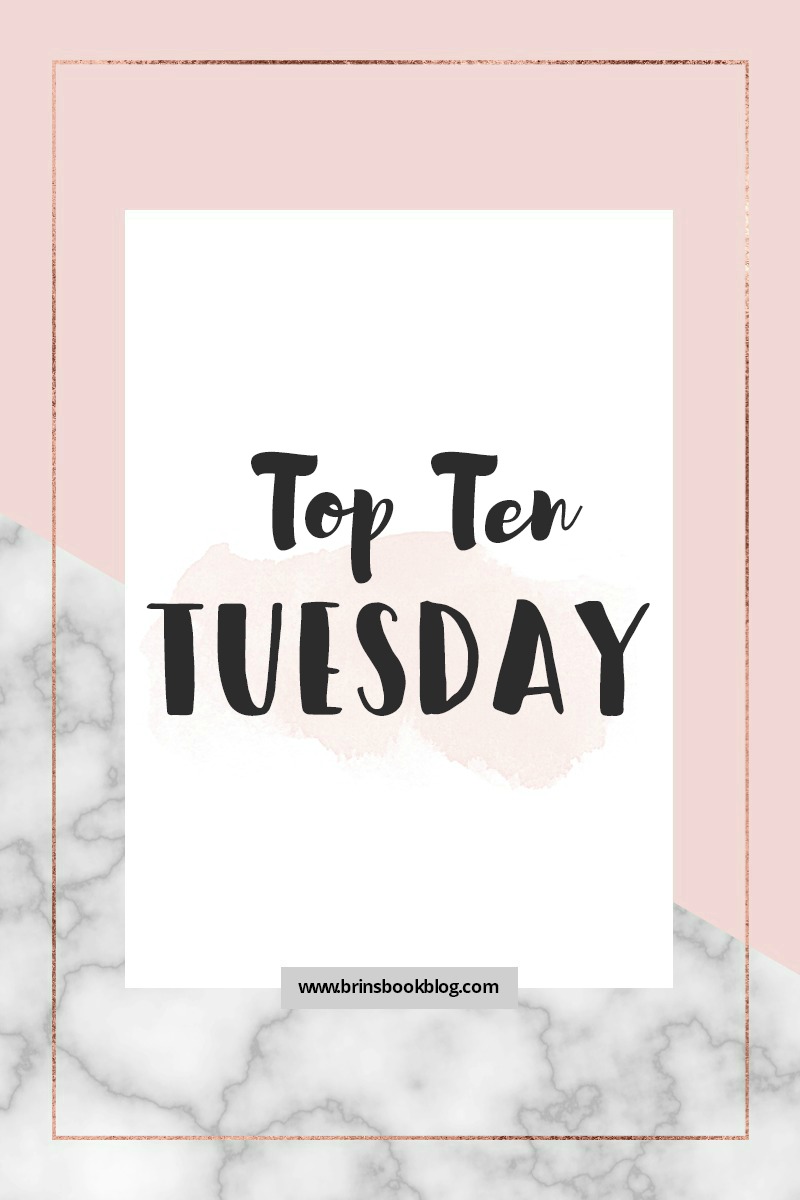 Off the top of my head I can think of rather a few commonly or frequently used words in YA book titles. It’s definitely something I have never pondered before which definitely makes it an interesting prompt for this week’s topic! 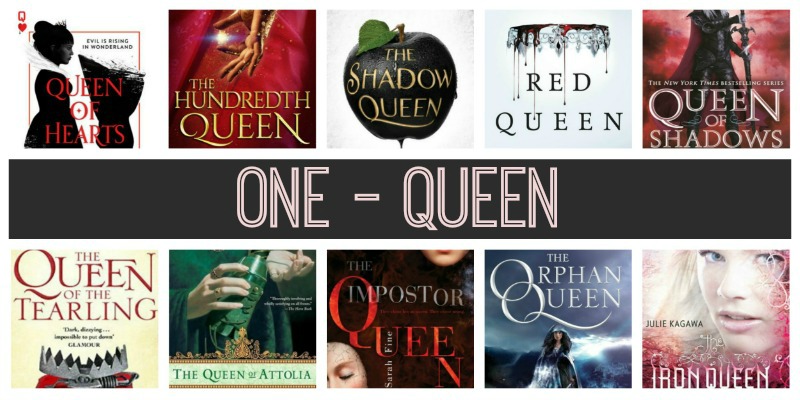 Okay, there are a hell of a lot of Queens in YA Lit! Seriously, it’s a good job they don’t all populate the same fantasy world or it would be utter bedlam – all of those Queens fighting for control? Yikes! 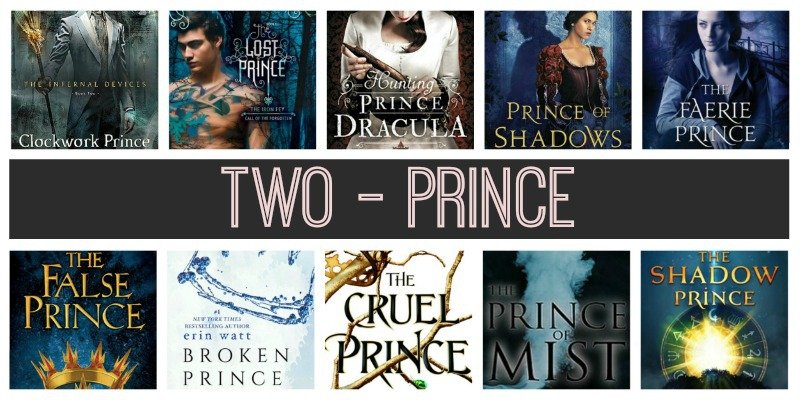 You don’t see many Kings in YA Lit but you do see a lot of Princes! They seem to be very prevalent in YA books – might be an age thing? Not many young kings and all that… 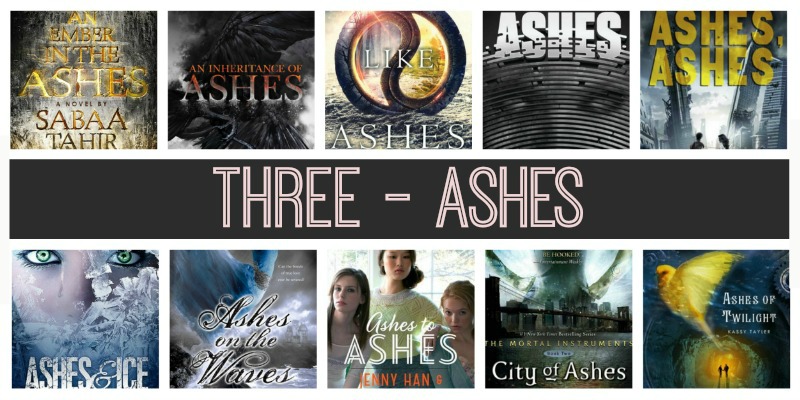 Ashes seems to pop up quite a lot in YA – more commonly in recent YA books. 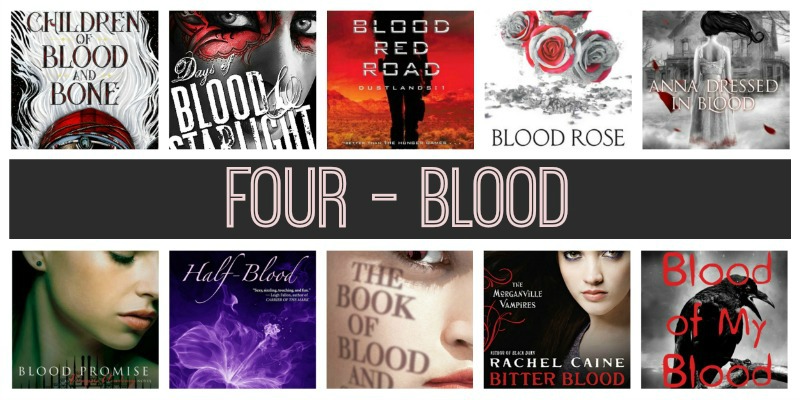 I’m not sure if I should be disturbed or not that blood is one of the most commonly used words in titles used for YA books?? 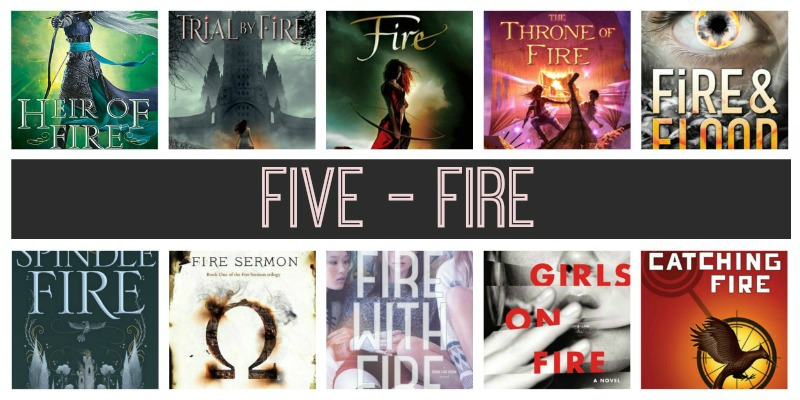 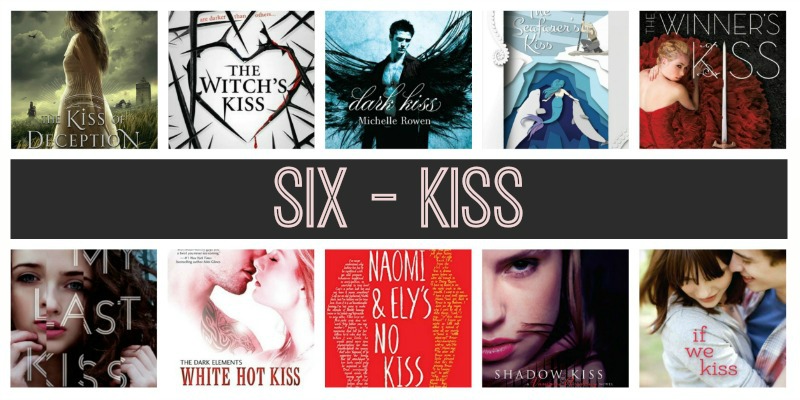 Oh la la! This is certainly a rather saucy choice! 😉 Love is probably slightly more popular but I have to say, I’m preferring kiss – it’s definitely a good bit naughtier! 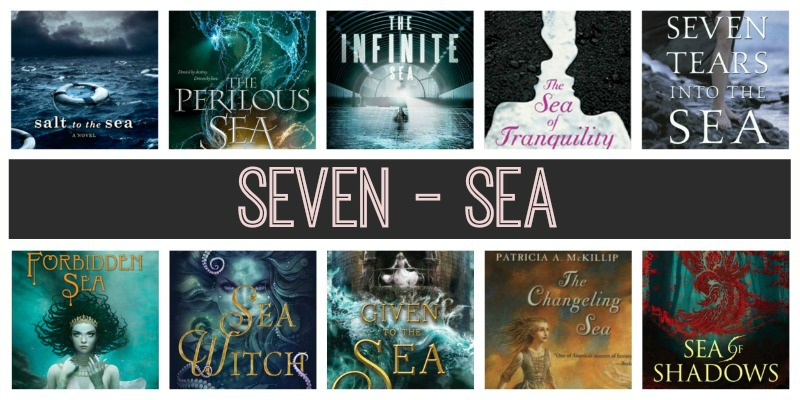 I’m pretty drawn to the sea in general so books with sea in the title definitely catch my interest. These are some pretty intriguing examples. 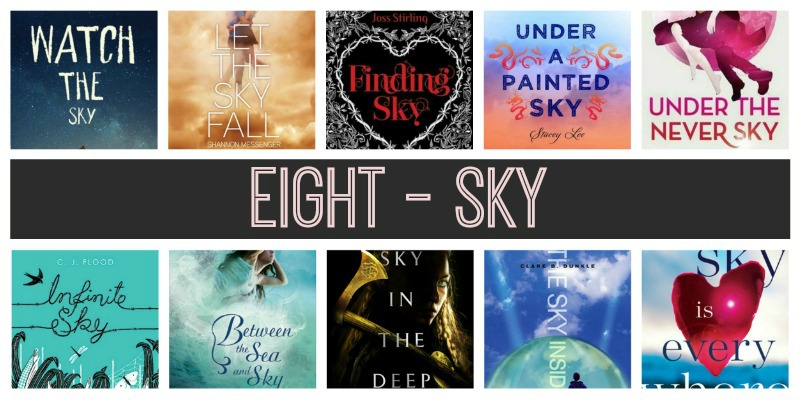 There are a lot (and by that, I mean a LOT) of book titles that include the word sky in them. 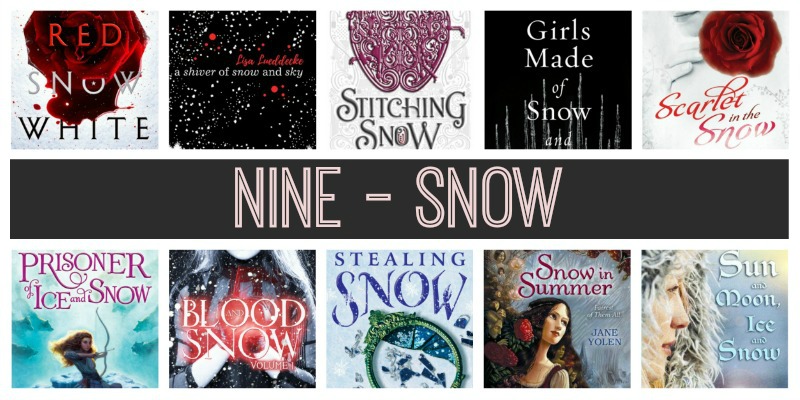 Snow is fairly common but not quite as commonly used as I expected. Don’t get me wrong – I still found many, many titles but for some reason I had it in my head that there would be a lot more than there actually was. 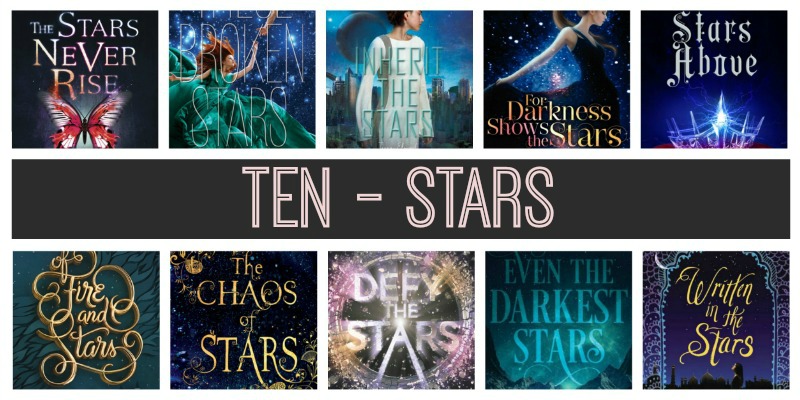 Right, now I’ve got that Aurora song ‘Under Stars’ in my head! This word seems to get used a lot. The fonts used for these are all pretty similar too…

For more Top Ten Tuesday posts, click the below link:

Waiting on Wednesday: The Fall 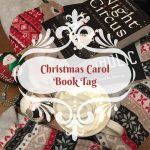 2 responses to “Commonly Used Words In YA Book Titles”