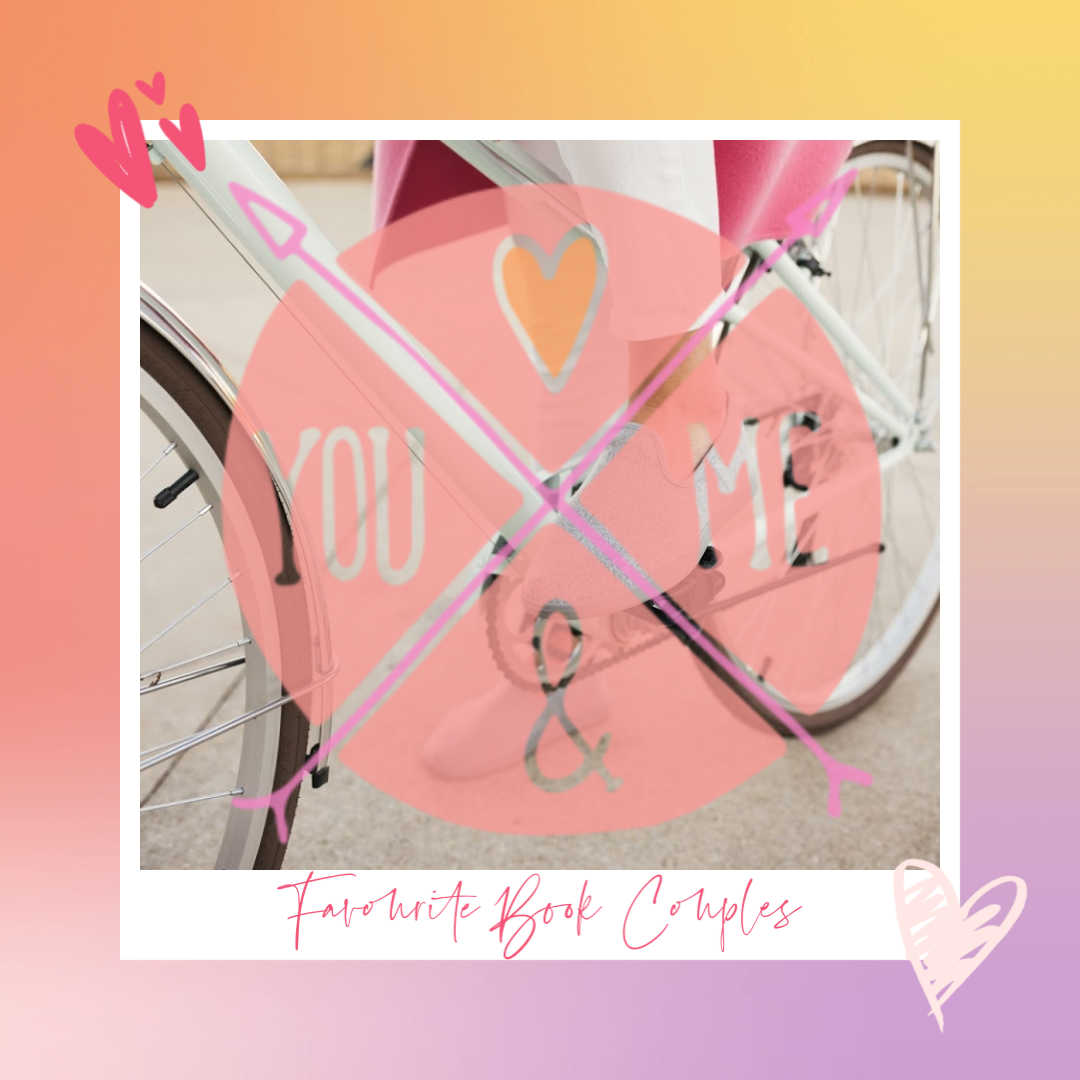 My 14 Favourite Couples in Books:

In celebration of Valentine’s Day, here is a list of my favourite bookish couples (I ship them all so hard!!!):

I have been a big fan of this pairing ever since the first Bloodlines book. It really is a case of opposites attract which makes it that bit more delicious! Plus, after everything that went down in the Vampire Academy series with Rose, Adrian deserves a love and he has found his soul mate in Sydney.

*Sigh* Jonah Griggs. Probably the most perfect teenage boyfriend. I love Taylor and Jonah together – everything about this pairing is just perfection.

3.  Blue and Gansey – The Raven Cycle series by Maggie Stiefvater

They have to get together! They just do (and Gansey better not die)!! Seriously, if this doesn’t happen in the last book I may actually cry!

.4. Scarlet and Wolf – The Lunar Chronicles series by Marissa Meyer

I actually like all of the pairings in this series (so far anyway) but Scarlet and Wolf are my favourite. They just seem to connect really well and I am really anxious for them to get their happily ever after.

5. Ari and Dante – Aristotle and Dante Discover the Secrets of the Universe by Benjamin Alire Sáenz

There was no way these two boys were not making my list! I adore both of them and it is my favourite kind of relationship that develops between these two – friends first but developing into something more *happy sigh*.

So completely sweet, these two adorkable misfits really did make me go ‘aww’! I loved both characters on their own but they seem to make a weird kind of sense together.

These two broke the mold when it comes to adorable couples. The development of their unlikely friendship and then relationship is just beautifully depicted. 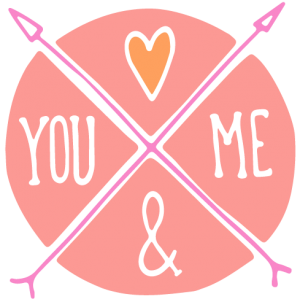 I am normally not a huge fan of two damaged souls coming together and healing each other but Alexi and Bodee were the exception to the rule.

Antagonistic relationship ahoy!! This pair definitely have more of their fair share of reasons why they shouldn’t be together, their ‘forced’ marriage aside. Magnus killed Cleo’s first love (not to mention the fact that he has been in love with his sister for years), Magnus’s father is the reason why Cleo lost her whole family and her claim to her kingdom’s throne etc. but for some reason the chemistry between them just positively sizzles.

Most of the relationships in this series are positively amazing but I have a soft spot for Clodagh and Cathal. I just love their romance.

I was so happy when Kaylee finally realized Tod’s feelings for her (and that she also had feelings for him). I majorly shipped these two right from the first book but their romance was a slow-burn (the best kind)!

12. Lola and Cricket – Lola and the Boy Next Door by Stephanie Perkins

So sweet! I adore Cricket Bell (and Lola is pretty great too!). I enjoyed all the pairings in this series but looking back it was Lola and Cricket that sparked the most for me.

13. Puck and Sean – The Scorpio Races by Maggie Steifvater

Such lovely tension between these two. I loved how feisty Puck was and how Sean was the strong, silent type (but brimming with intensity and feelings).

14. Kate and Curran – The Kate Daniels series by Ilona Andrews

I would be remiss not to mention Kate and Curran! So much heat and tension, though it was a good few books before they got together. One of my all-time favourite pairings.

Well dear readers, that is my list of favourite book couples. Which couples do you have a soft spot for? Is there anyone I may have missed out (either by forgetfulness or by not having read the books)? Please let me know who you would pick in the comments below – any recommendations would be greatly appreciated! 😀

The Friday 56: Lola and the Boy Next Doo

« Waiting on Wednesday: The Raven King
Stacking the Shelves #55 »

Leave a Reply to Alicia @ A Kernel of Nonsense Cancel reply