It’s that time of year again which means its also time for a little Halloween freebie topic! I’ve covered quite a few Halloween themed topics over the years but this time round I’m going to stay simple and go with my favourite spooky reads.

There was a time when I read pretty much nothing but horror – ah those edgy teen years haha! I don’t read all that much these days but it’s still a genre I enjoy from time to time. 😉

1. IT by Stephen King 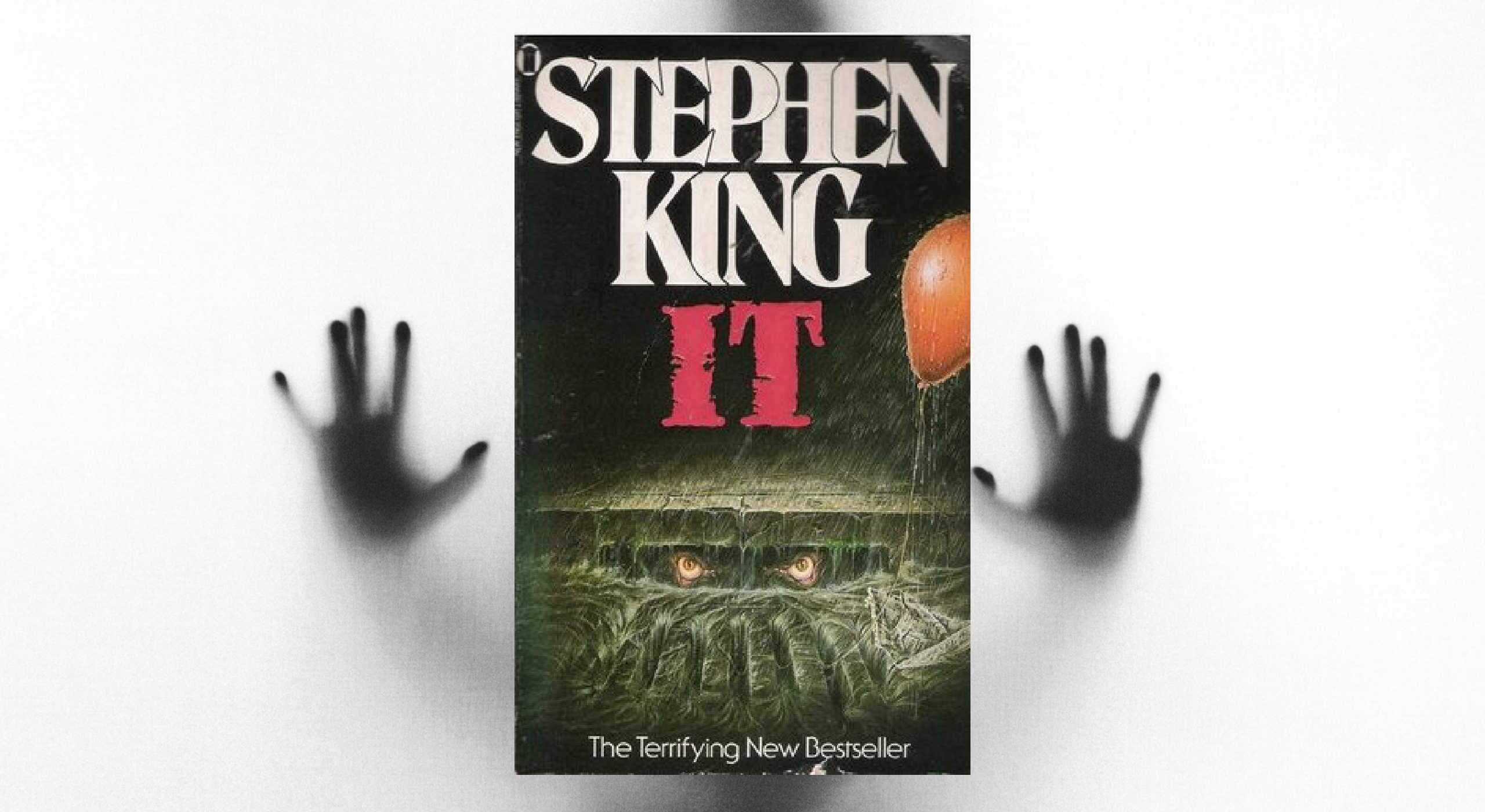 The granddaddy of all scary reads for me. I am not afraid to admit that this book scared the crap out of me when I first read it (though I was only twelve!) I had to sleep with the lights on for weeks. Yeesh.

2. The Cellar by Richard Laymon 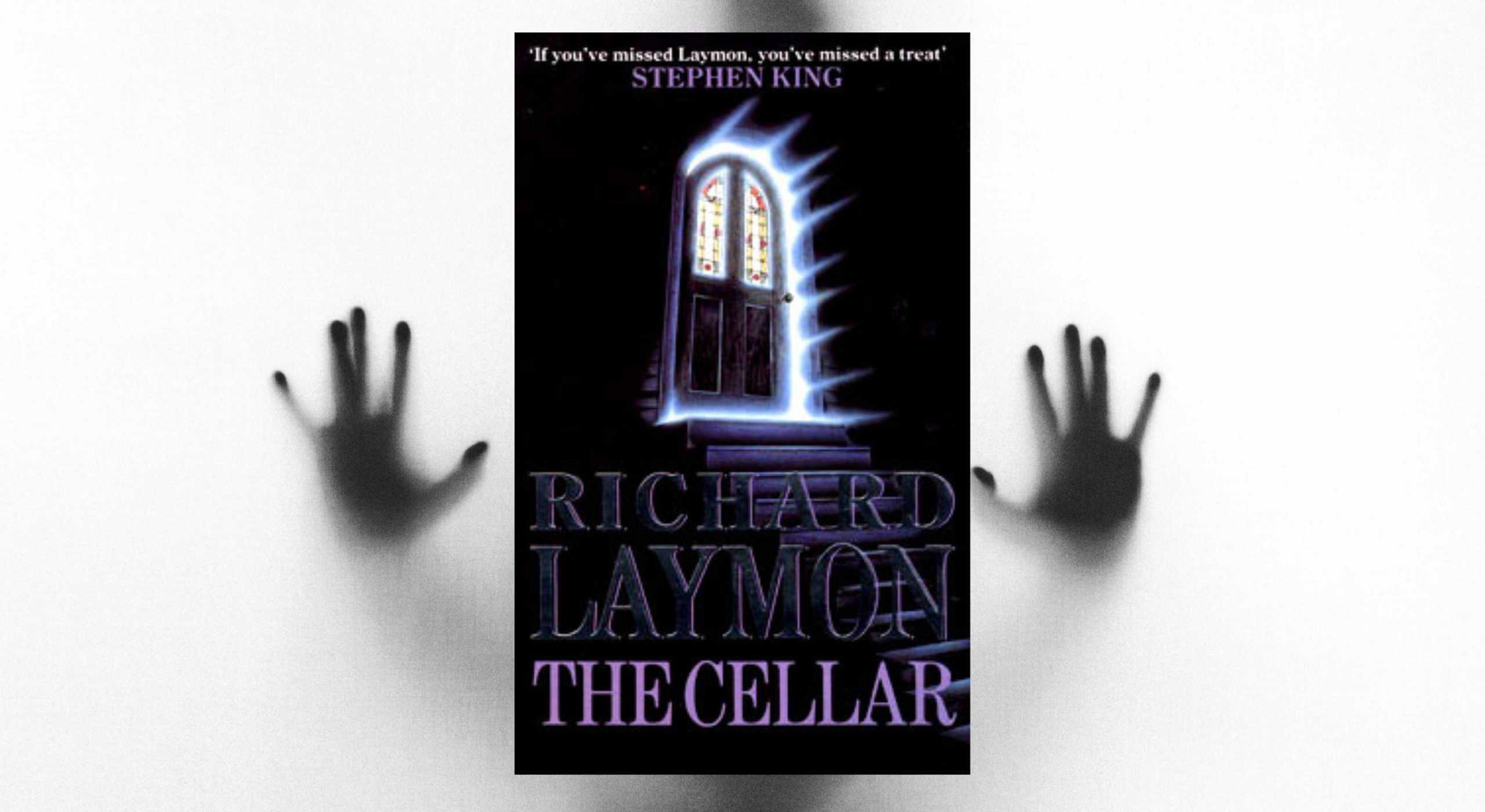 My entire teenage friend group used to read these books – they were somehow both scary and trashy at the same time! I remember Beast House more but this was the book that kicked off the series. Definitely a scary read! 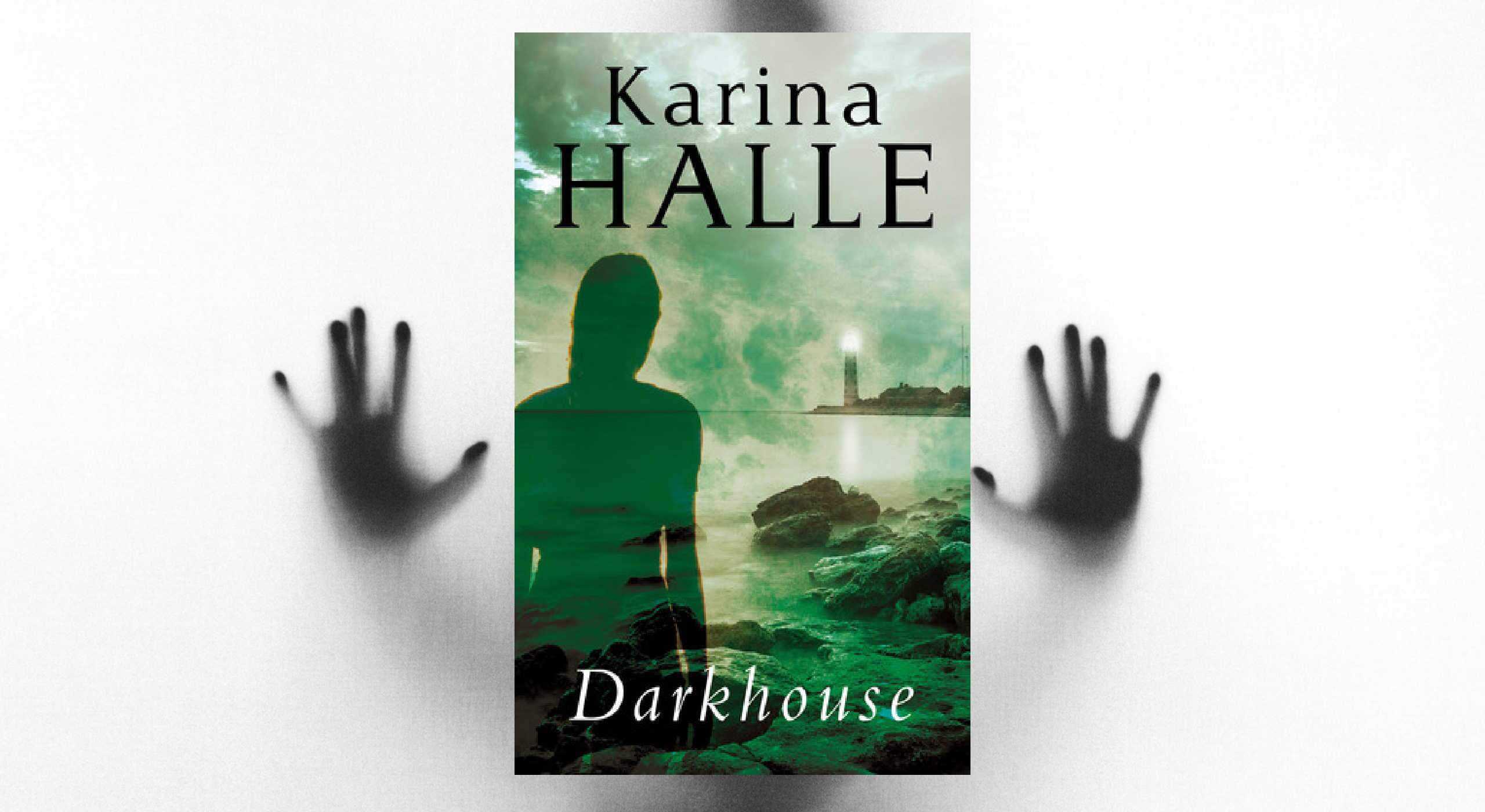 This book is bloody terrifying (actually, the whole Experiment in Terror series is!) It really creeped me out big style when I read it a number of years ago (six to be exact and isn’t that scary?) 😉

4. The Fog by James Herbert 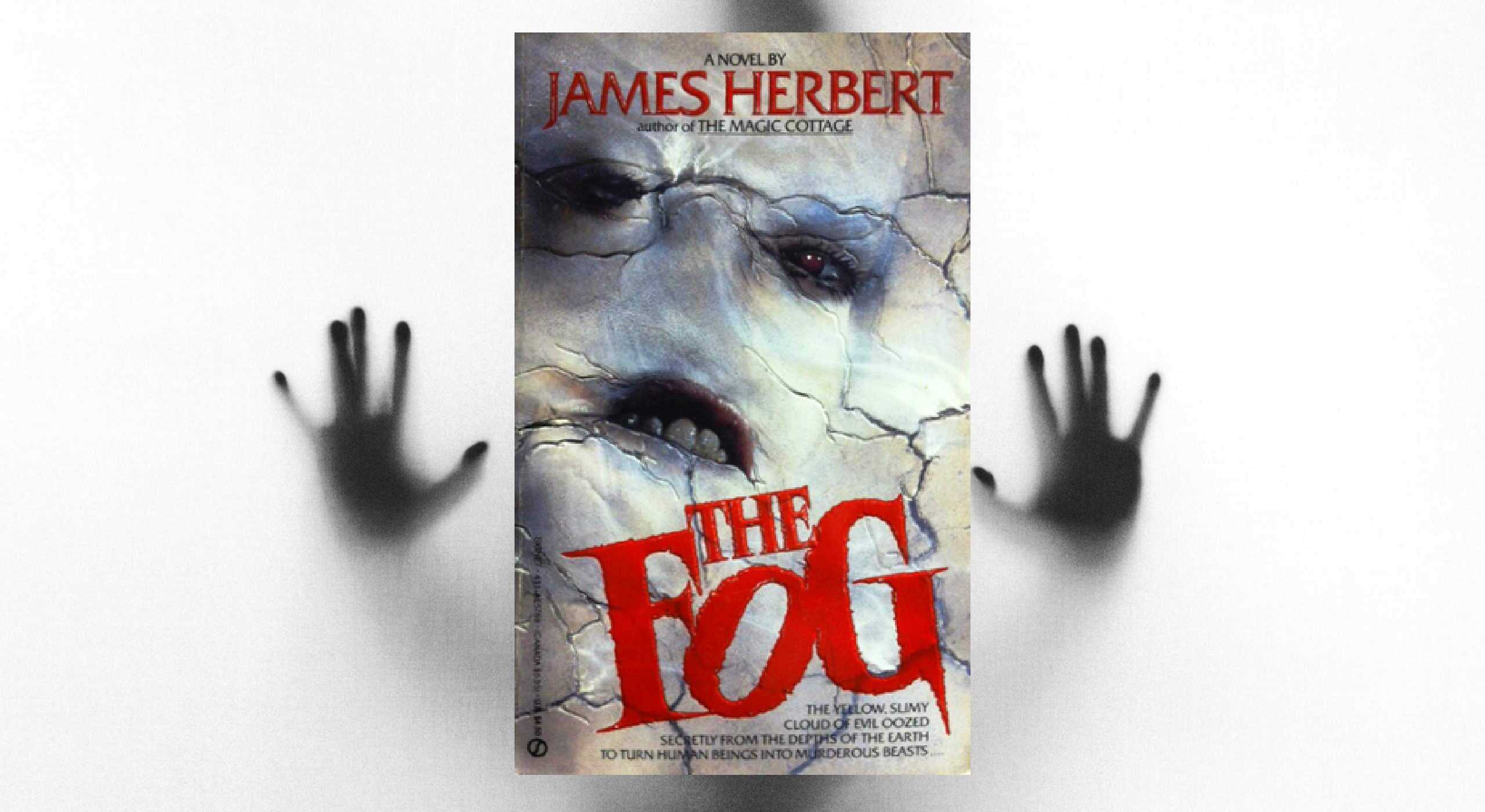 Picture it, a rolling fog, a lighthouse… ghostly fishermen coming out of the sea… alrighty, so that’s the plot of the movie by James Carpenter, not to be confused with James Herbert’s seminal horror classic haha! Trust me though, the book is scarier (and the movie is actually nothing like it despite a slightly similar premise and the name obviously). 😉 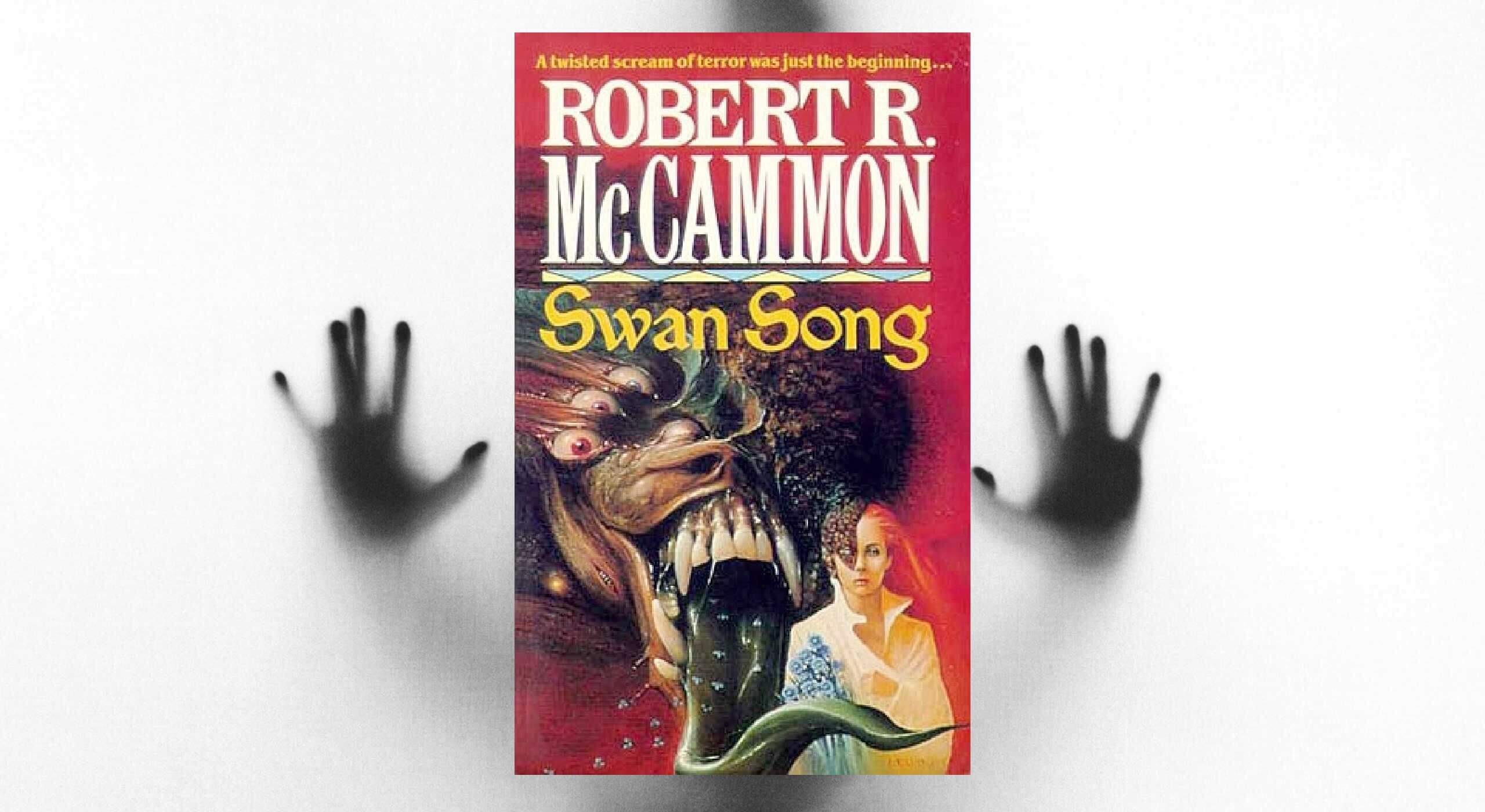 I credit this book for getting me into post apocalyptic/dystopian reads (well, that and The Stand by Stephen King). Despite being somewhat similar to The Stand (except that people have been wiped out by Nukes not a virus) this one was definitely scarier for me. Humans are the real monsters and although there is a supernatural element, it doesn’t dwarf the threat posed by people themselves. It’s a great book and deserves to be better-known. 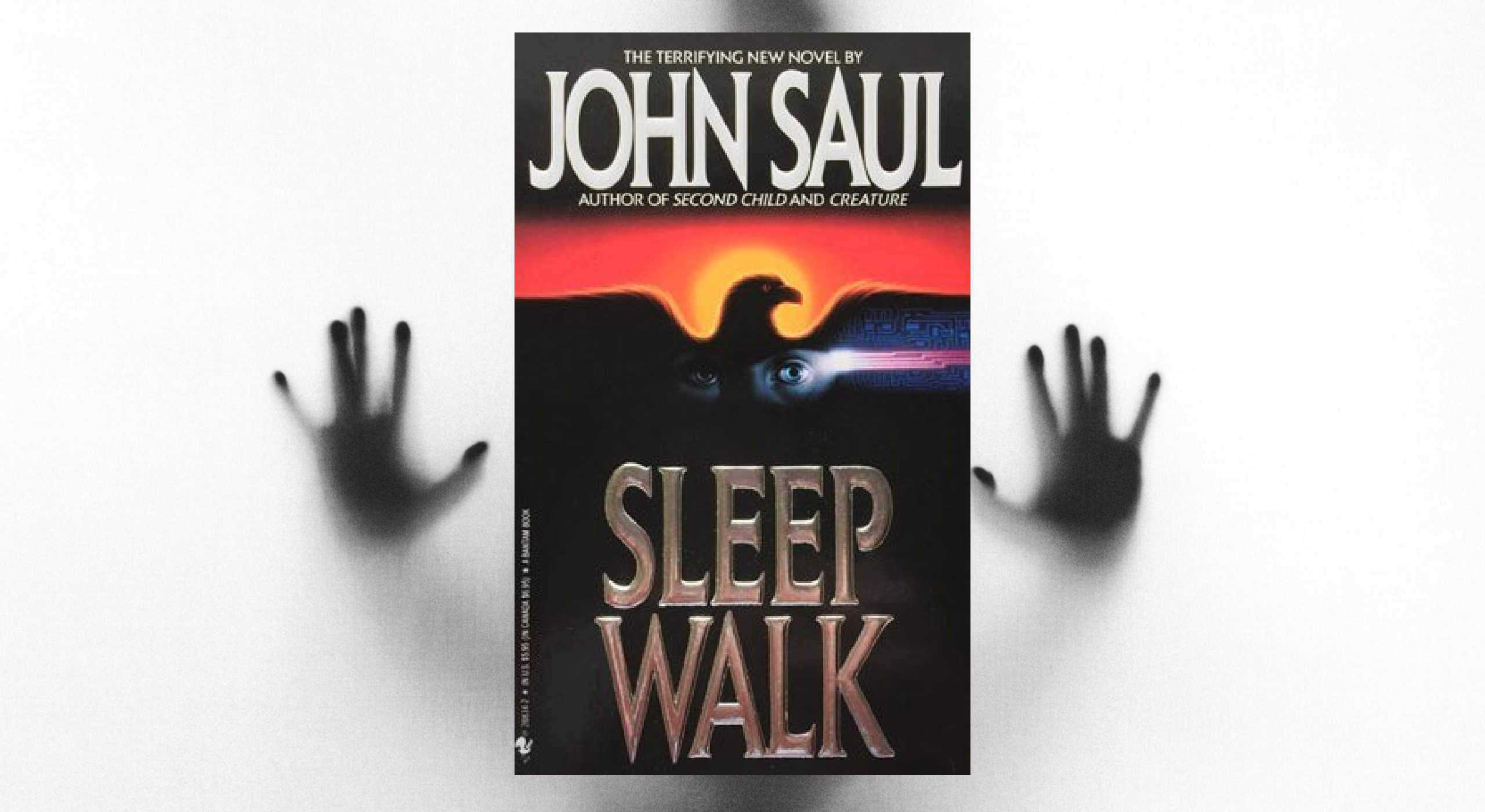 I really loved reading John Saul back when I was a spotty teenager (except I never got spots – go me!) This was the first one I read and remains my favourite. The plot isn’t anything new but it’s a very involving story and I love the Native American aspect. A very good spooky read.

7. The Shining by Stephen King 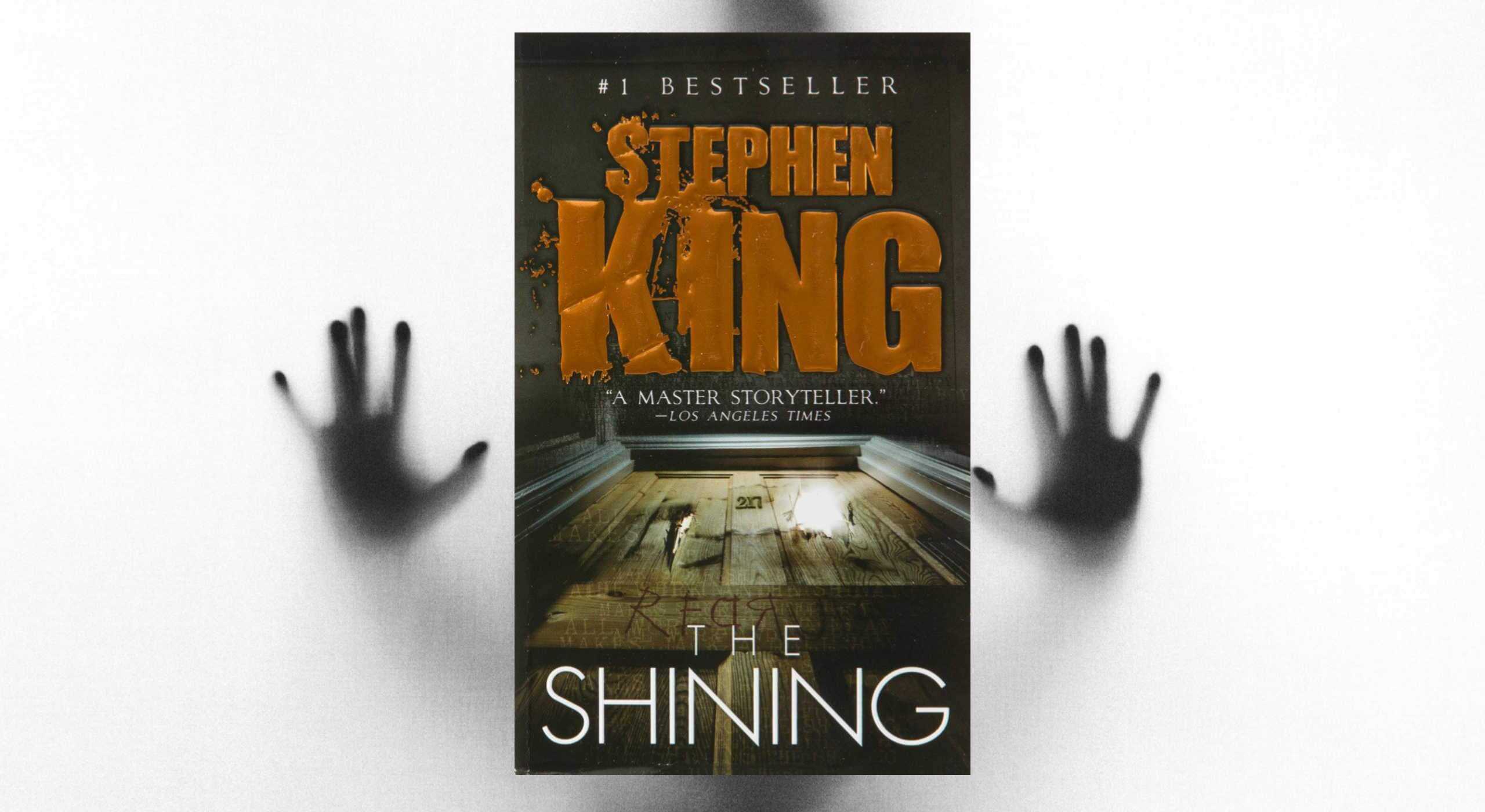 The master of horror couldn’t have just one spot on this list! I cut my horror teeth on Stephen King and The Shining is only marginally less scary that IT for me. Definitely one that stays with you (the movie is pretty horror-tastic too though not the most faithful adaptation).

8. The Devil’s Metal by Karina Halle 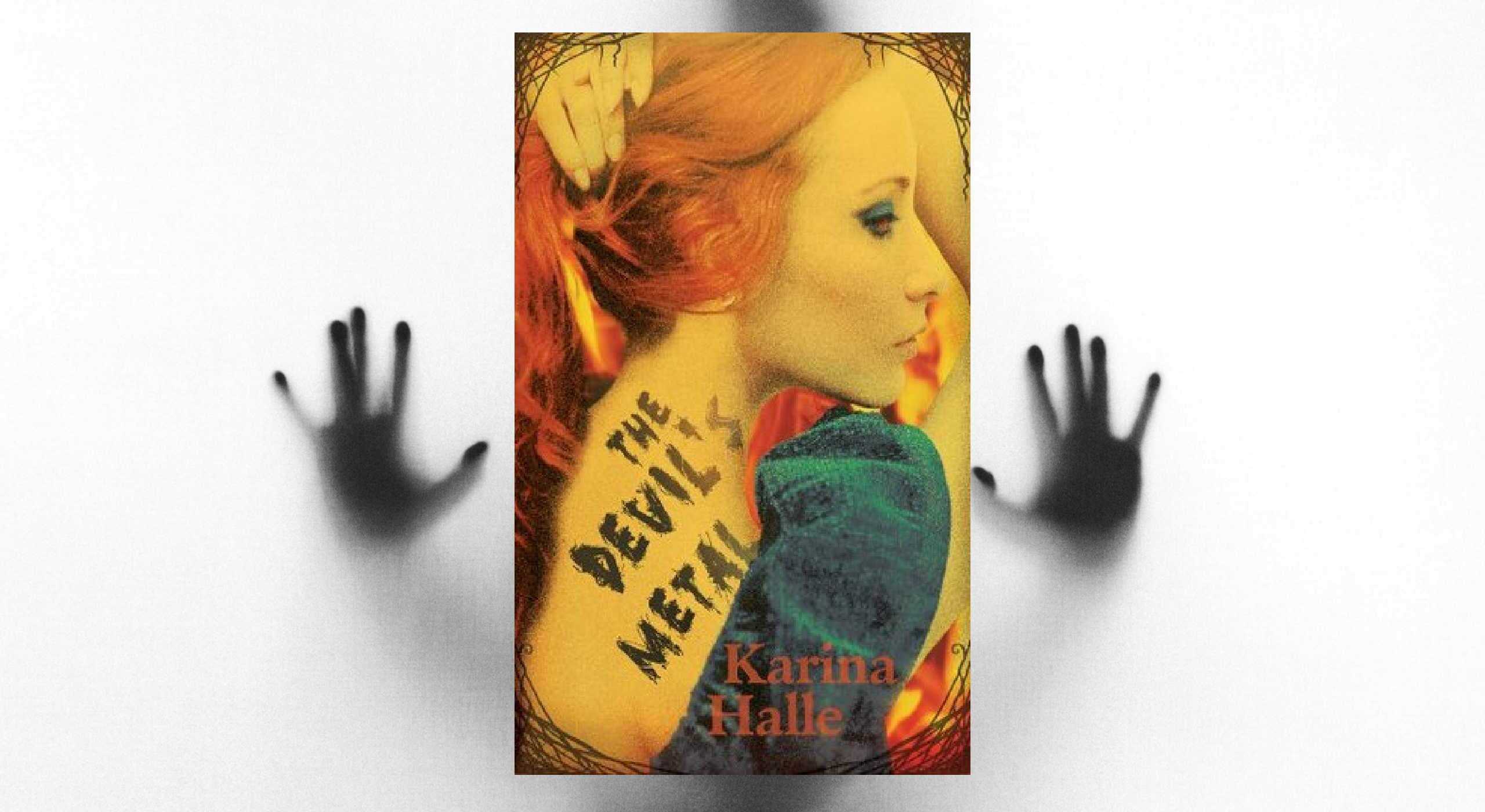 A spin-off quasi-prequel to the Experiment in Terror series, The Devil’s Metal is one seriously spooky read. In some ways it’s even scarier and it sets up the main series nicely while still standing on its own merits. 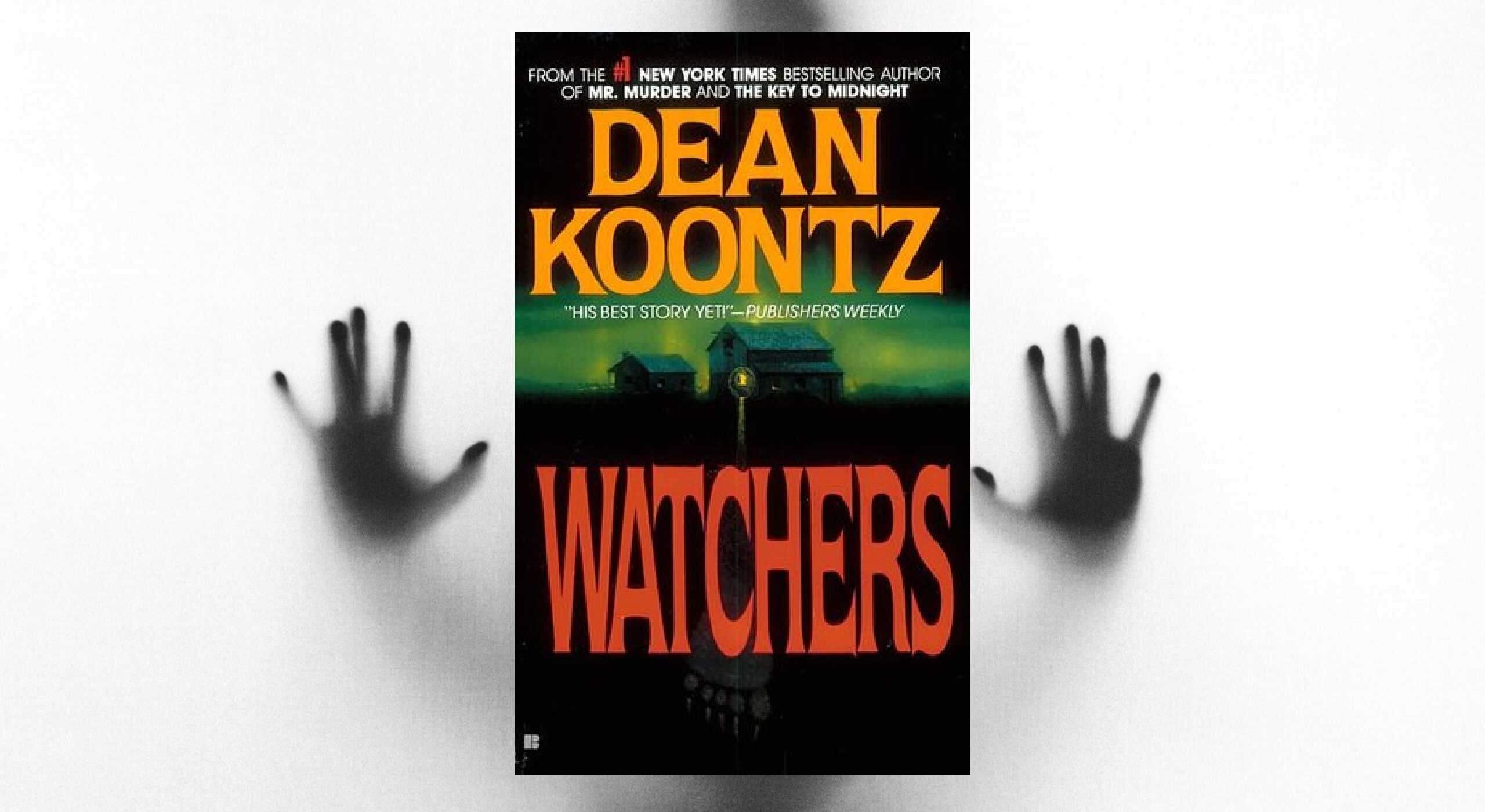 Does anyone remember the movie adaptation starring Corey Haim? I loved this book when I was younger and I actually read it before seeing the movie! It’s a pretty great book (and the movie is only loosely based on it – it changes quite a few things as far as I can recall…)

10. This is Not a Test by Courtney Summers 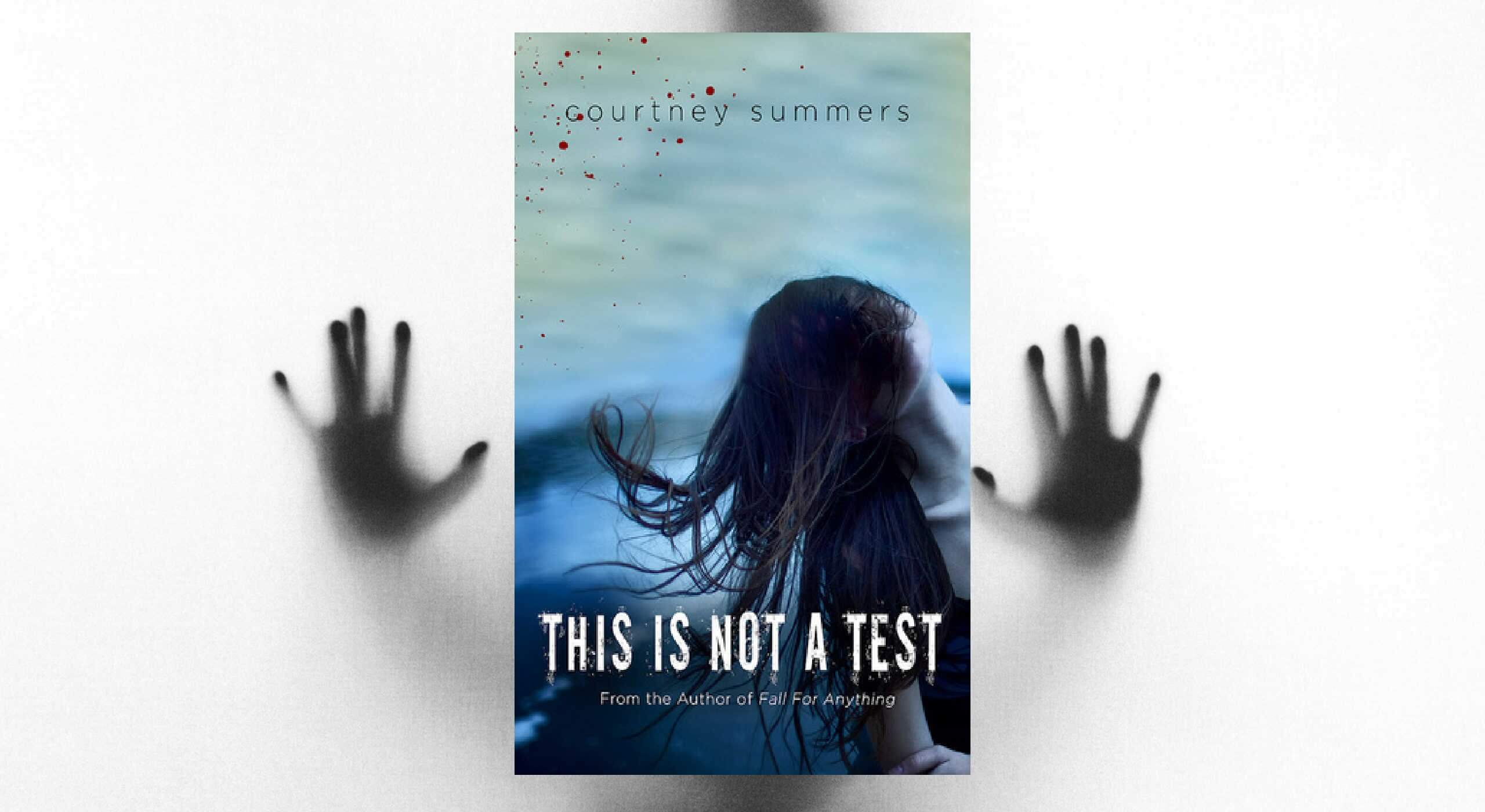 I am pretty immune (geddit?) to zombie stuff because I watch a lot of zombie movies and I have read quite a bit of zombie fiction (as well as once being avid watcher of The Walking Dead, though my interest has waned over the years). This book managed to completely exceed my expectations and it is pretty darn chilling as well. One of my absolute favourites.

« Stacking the Shelves #183
Into The Crooked Place by Alexandra Christo »

4 responses to “My Favourite Spooky Reads”