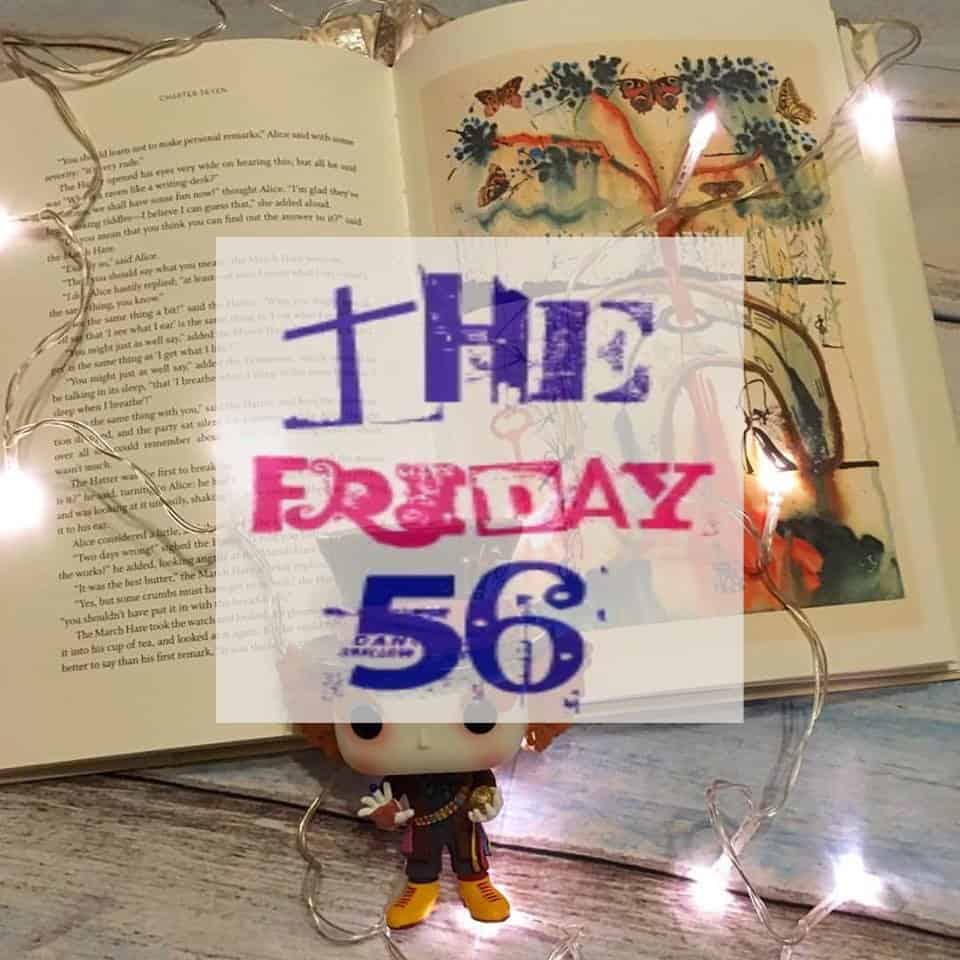 “Watched a dumb movie. There was this chick in it, Donna something, and she really pissed me off the way she went boogying around that flick. Just like Jaret. She needs somebody to knock her on her ass. Who do these chicks think they are, anyway? I’d show her what’s what if I had the chance.”

I first read this book in the early-to-mid 1990s and the subject matter stayed with me for a long time. When I saw the book was being released again by Lizzie Skurnick Books, I just had to purchase it.

Lizzie Skurnick Books (if you haven’t read her posts on Jezebel about YA books from the past or read her book Shelf Discovery: The Teen Classics We Never Stopped Reading, I would suggest checking them out – they really are worth a read), according to the website is: “devoted to bringing back the very best in young adult literature, from the classics of the ’30s and ’40s to the thrillers and novels of the ’70s and ’80s.”

Happy Endings Are All Alike by Sandra Scoppettone was one of my favourite YA books that I read in the 1990s. The above quote is stated by the antagonist in the book. Even now, I think this book is very relevant despite being set in the late 1970s.

Characters Who Are Fellow Book Nerds

Books Dealing With a Mental Illness

« Which Frozen character are you?
Stacking the Shelves #10 »

8 responses to “The Friday 56: Happy Endings Are All Alike”