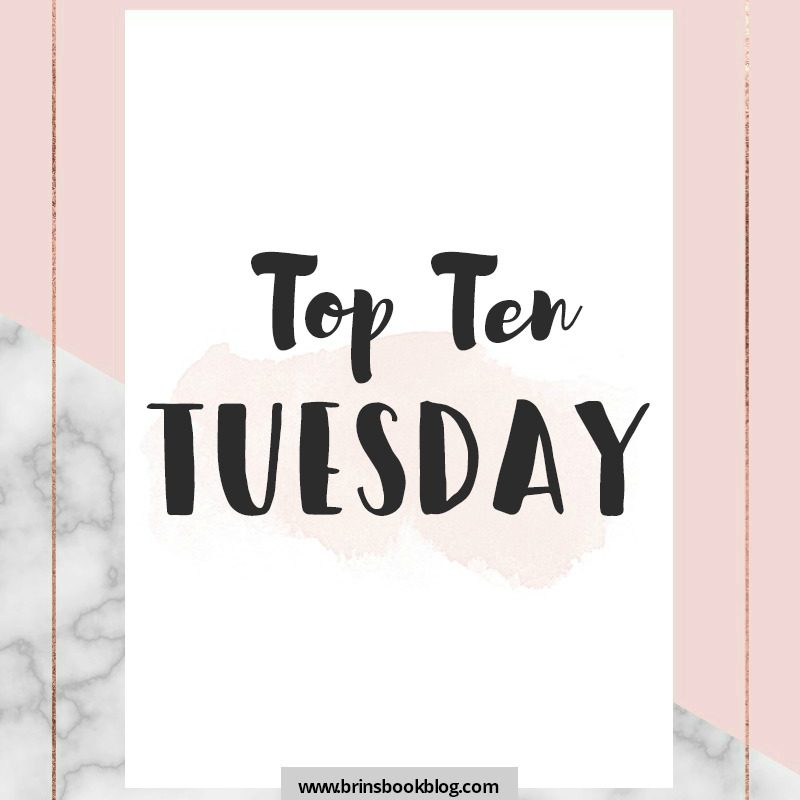 Top Ten Tuesday is an awesome meme previously hosted by the lovely folks @ The Broke and the Bookish and now hosted by Jana @ That Artsy Reader Girl. This week’s theme is: Commonly Used Words In YA Book Titles Off the top of my head I can think of rather a few commonly or frequently used words in YA book titles. It’s definitely something I have never pondered before which definitely […]