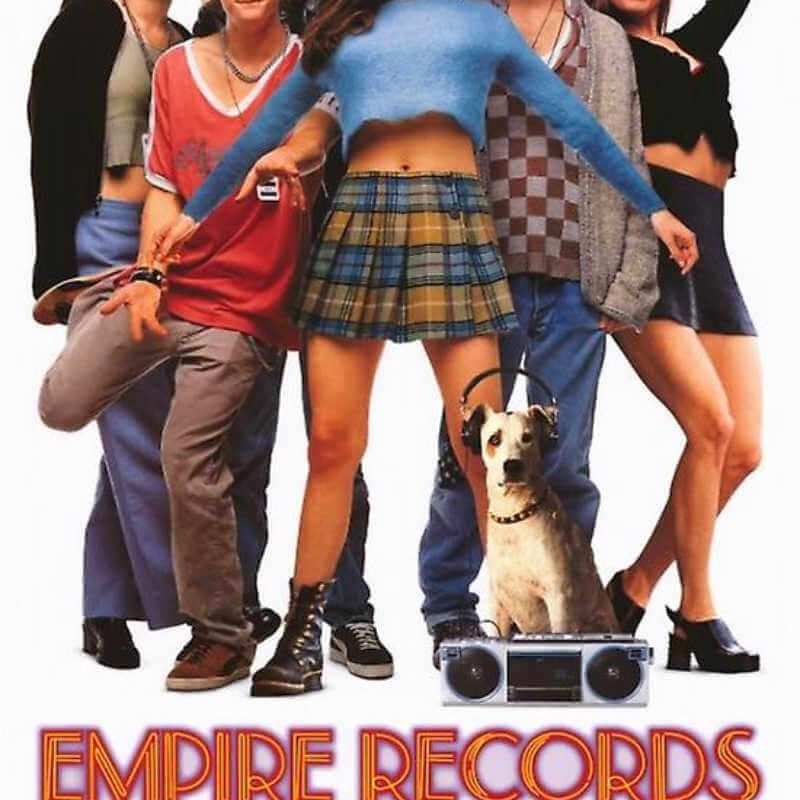 Probably my favourite teen film of the 1990s, Empire Records had a distinctly profound effect on me. Released in 1995, the film is a day in the life of the various teenage/young adult misfits working in the Empire Records music store, along with long-suffering manager Joe (played by Anthony LaPaglia). Boasting future stars such as Renee Zellweger, Liv Tyler and Ethan Embry when they were young and fresh-faced, and also […]