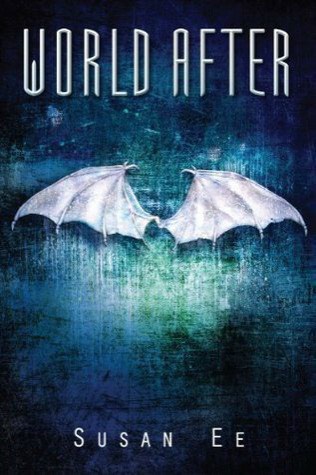 World After is the long-anticipated sequel to Angelfall – a self-published novel by Susan Ee which seemed to sprout wings and take off (bad pun intended!) when it was released two years ago. Angelfall was a massive success which seemed to take the book blogosphere by storm. Fans have been eagerly awaiting the sequel especially since the first book ended with a colossal cliff-hanger. But the real question is does […]