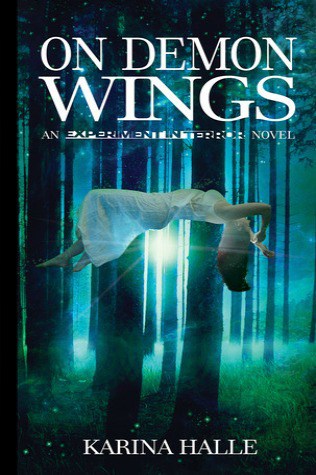 On Demon Wings is the fifth installment in the Experiment in Terror series and perhaps the hardest one to read. At the end of the last book Lying Season; Perry was left reeling by Dex’s rejection. It is now several months later and Perry is still trying to pick up the pieces of her broken heart. In an effort to move on with her life, she has a new jobs and new friends but […]