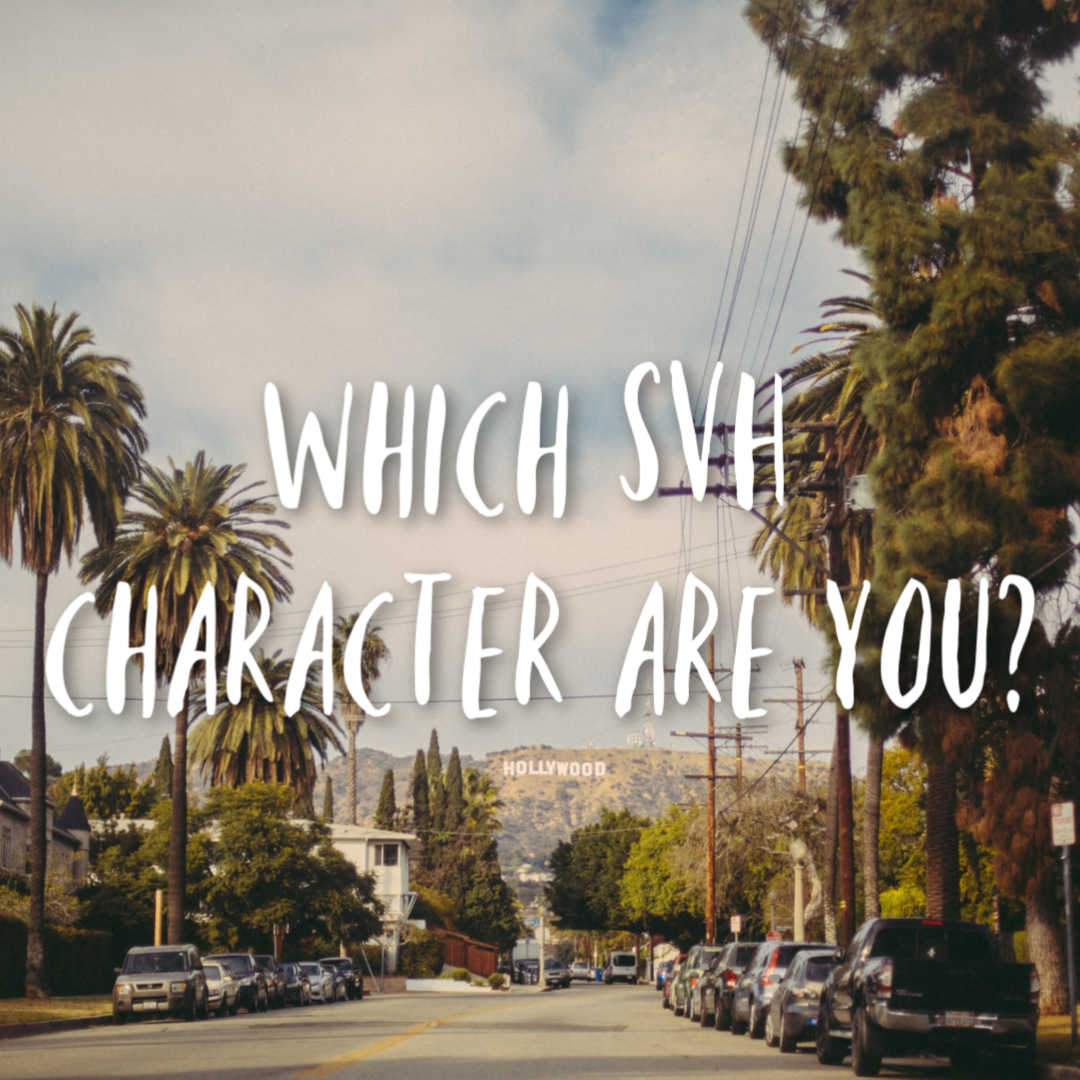 Just for Fun: which SVH character are you?

Look right down any crowded hall you’ll see there’s a beauty standing. Is she really everywhere, or a reflection? One always calls out to you. The other’s shy and quiet. Could there be two different girls who look the same at: Sweet Valley, Sweet Valley High…

Years later and I still remember that damn theme song (though I watched the series a couple of years after starting reading the book series so it wasn’t my first introduction to this world!

When I saw this quiz, I knew for nostalgia’s sake I just had to attempt it!

I got the boring twin lol. Nevermind, I don’t think I would have wanted to be Jessica (who seemed to veer towards being either an out-and-out bitch or psychopath depending on which book you read)! I would rather have been Lila though… she was one of the few characters who was actually worth a damn in the series.

Which Sweet Valley character are you? To take the quiz, click HERE

Which Empire Records character are you? 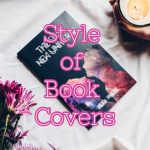 Which Teen Wolf Guy To Hook Up With?

Which Walking Dead character are you?

"dude that guy's staring right at us"