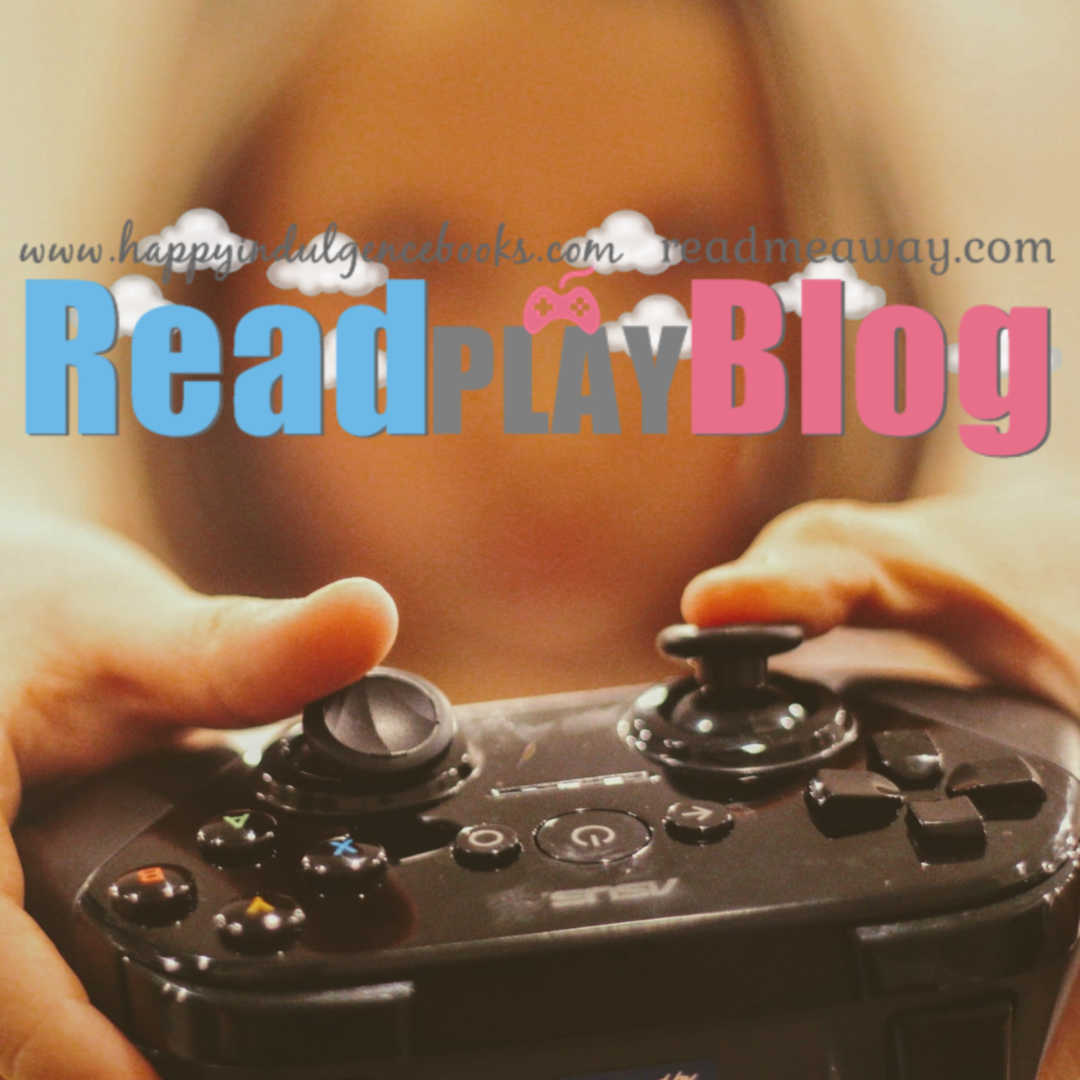 What Gaming Character Would You Take on a Valentines Date?

This is quite a tough question for me, after all I have had many ‘game boyfriends’ throughout the years: there was Carth from Knights of the Old Republic (and Atton from the sequel, *sigh* Atton, the romance that I never got to have); Garrus and Kaidan from the Mass Effect series; Zevran from Dragon Age: Origins; Fenris from Dragon Age 2; Cullen from Dragon Age: Inquisition… this list just goes on and on doesn’t it?

But… if I had to choose just one character, I would have to go with Alistair from Dragon Age: Origins. Alistair – that sweet and goofy guy that charmed the pants off of my warden (and me as well, though not literally!) – was the first real game romance that just immediately clicked for me. As much as I adore Cullen (and I really, really do) Alistair stole my heart first!

Let’s see him in action shall we?

.Recommend the game with your favourite couple!

I would have to go with… Squall and Rinoa from Final Fantasy VIII! I am not sure why after all these years (must be a sucker for the moody boys lol) but I really loved this pairing and I still remember them fondly.. 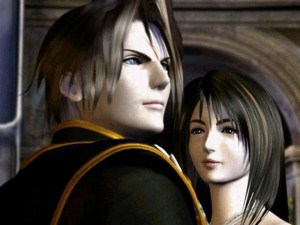 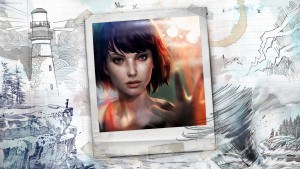 So far, this has been a really interesting game. It is similar to Telltale’s games but it also reminds me a little of another game I played years ago called Shadow of Memories which also features time travel and changing elements from the past.

Well, that it for me this month folks. What have you been playing lately? 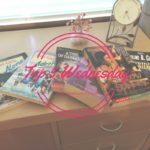 « Stacking the Shelves #55
Top Ten Book Related Problems I Have »